A lawsuit filed by four former members of GHOST against the band’s leader has been dismissed by a Swedish court. 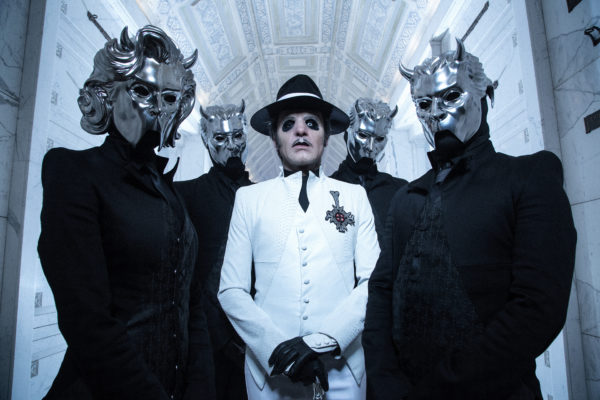 Tobias Forge, who founded the group eight years ago, was sued by four ex-members in April 2017 who accused the singer of cheating them out of their rightful share of the profits from the band’s album releases and world tours. As a result, Forge was forced to reveal his identity after years of performing in a mask as Papa Emeritus.

The lawsuit, which was filed in the district court of Linköping, where GHOST was originally based, claimed that a partnership agreement existed between Forge and the four former members, all of whom performed anonymously in the band as Nameless Ghouls.

Forge responded that “no legal partnership” ever existed between him and the other members, that they were paid a fixed salary to perform as his backing band, and that they were essentially session musicians. 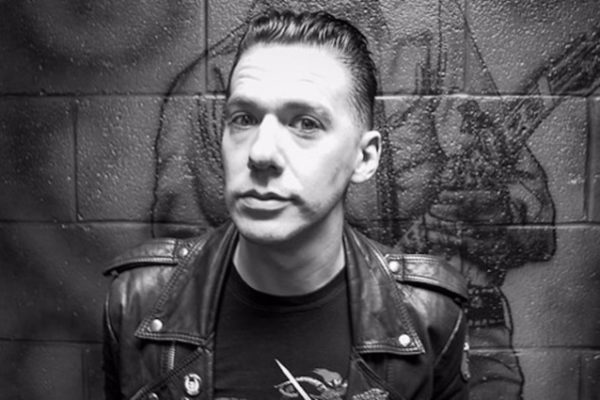 The trial in Linköping District Court lasted for six days, and at 11 a.m. on Wednesday (October 17), a 108-page decision was released dismissing the case. The four former GHOST members were also ordered to pay Forge’s legal fees.

Forge claimed more than two million kronor (approximately $225,000) in legal costs, but the district court was of the opinion that 1.3 million kronor ($146,000) was more reasonable.

Söderberg, Rubinho, Palm and Hjertstedt have a three-week window to appeal the ruling.

The original lawsuit claimed that Forge solely controlled the band’s business affairs without input from anyone else in the group. The four musicians furthermore stated that a partnership agreement existed between them and Forge which put Tobias in charge of carrying out the company’s management duties.

The four ex-members claimed that between the years of 2010 and 2016, Forge never told them that he viewed GHOST as a one-man business and solo project. “To the contrary, Tobias Forge has always emphasized that it was a collaboration that everyone was involved in and would share in the profit of once the business became profitable,” they wrote. “The first time Tobias Forge, through the band’s management, mentioned that he saw them as hired musicians rather than full-fledged members of GHOST was in the context of a contract proposal presented in April 2016.” This proposal was later rejected.

Forge said in an interview earlier this year that his legal battle with the band’s former members was validation that he “must be doing something right.” He told The Guardian about the dispute: “With hindsight, I think the reveal didn’t really damage the band as negatively as the intention behind it [the lawsuit]. I had to go through a little bit of surgery when it came to my social life.”

He continued: “A lot of the decisions that I made were based on trying to accommodate people’s wishes, trying to be a friend and set them up for life. That intention seems to have been turned into me trying to fuck people over. That feels like a betrayal because this was not done out of spite at all.”

Despite the legal action from his former friends, Forge was philosophical. “I took it almost as an acknowledgement that I must be doing something right,” he said. “If things were going down the fucking tubes, no one would care.”

Forge previously told NME that he realized the legal fight with his former bandmates “needed to happen. Also, I’m a big fan of rock, of rock history, and I’ve read every classic rock biography of every band I’m a fan of,” he said. “You know what? The same shit takes place in every single one.

Forge added: “A friend of mine, a very successful songwriter, said to me, ‘You’re not really in the game until you’ve been sued, so welcome in!’ and I think he’s got a point. I’ve been in lots of situations in my life where I’ve managed to turn pain into growing pains. Really, what happened was a receipt that things are going well.”

GHOST will embark on a selection of European dates as special guests to Metallica this Summer featuring dates in Ireland and the UK.

GHOST’s latest album, “Prequelle“, landed at position No. 3 on the Billboard 200 chart. The disc, which arrived on June 1, shifted 66,000 equivalent album units in the week ending June 7. Of that sum, between 61,000 were in traditional album sales. 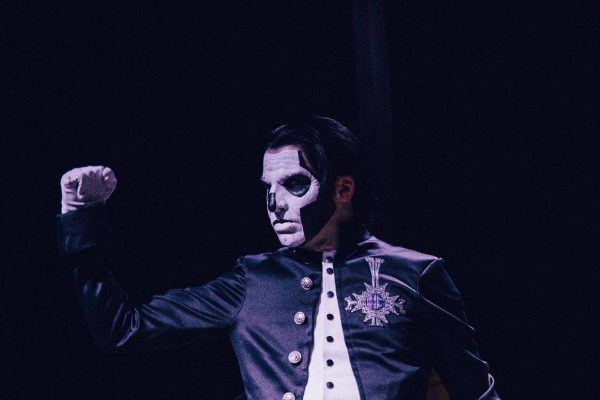