Swedish born nightmare-pop band MCC [Magna Carta Cartel] has unveiled an infectious new anthemic single today called “The Sun & The Rain.” The trio has also announced a European tour in support of the single and latest EP, The Demon King. 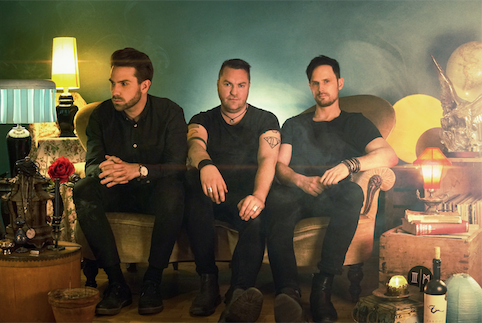 Comprised of former members of world-renowned rock band GHOST, MCC [Magna Carta Cartel] returns with the feelgood hit of the autumn, “The Sun & the Rain.” MCC who returned to life in 2017 has explained their music as ’soundtracks to movies not yet made.’

The bands new single keeps the atmosphere from their praised debut album Goodmorning Restrained (2009) and combines it with the instant hooks from their The Demon King EP (2017). The “Sun & The Rain” is everything that we expect from the autumn, and more.

The band woke up in 2017 after a nine-year period of sleep when members were on the road with GHOST. MCC is, however, something completely different. A band with the ability to write large pop-hits with an everyday feeling.

The band will head out on their first European headline tour in September/October in support of the single.

For more information on MCC, please visit this link. 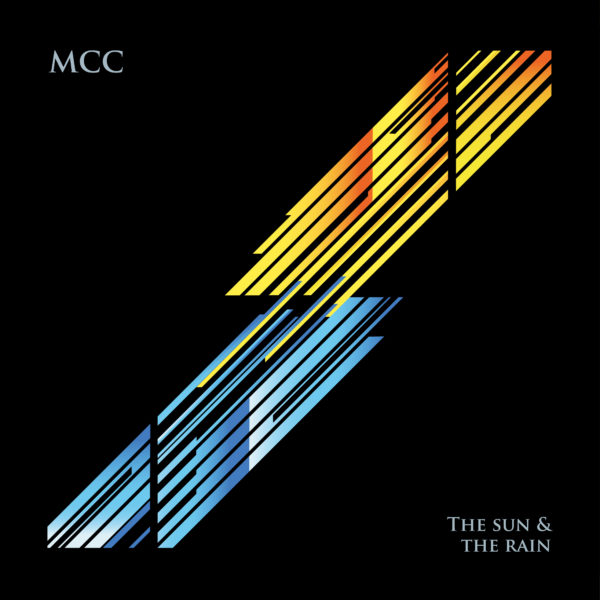