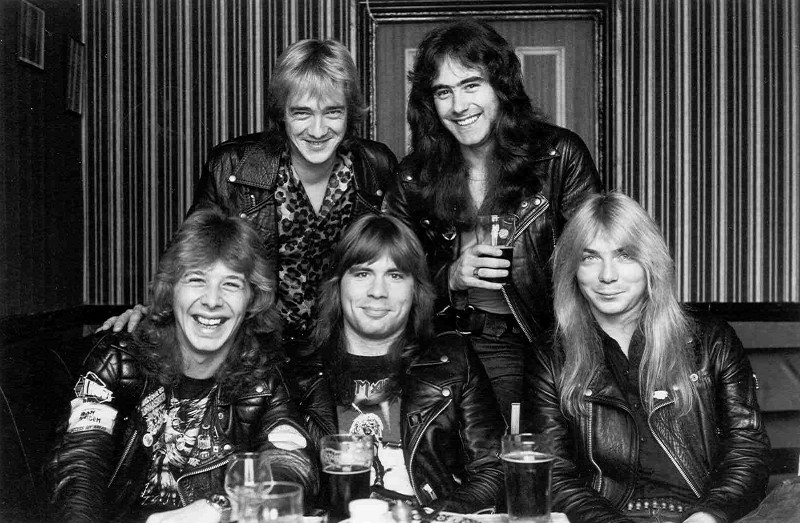 The tragic news broke yesterday that former Iron Maiden drummer Clive Burr had passed after suffering a long term bout of multiple sclerosis . The 56 year old sticksman died in his sleep after a long battle with the disease.

Burr joined the pioneering band in 1979, just before the release of their self-titled debut album. In a statement on the Iron Maiden website Wednesday (March 13), band founder Steve Harris said, “This is terribly sad news. Clive was a very old friend of all of us. He was a wonderful person and an amazing drummer who made a valuable contribution to Maiden in the early days when we were starting out.”

Born March 8, 1957, in East Ham, London, Burr was a songwriter and musician for an English band called Samson before joining Iron Maiden. He played on the band’s first three records: 1980’s Iron Maiden, 1981’s Killers and 1982’s The Number of the Beast. The high-octane sound on these records is credited for ushering in the new wave of British heavy metal. 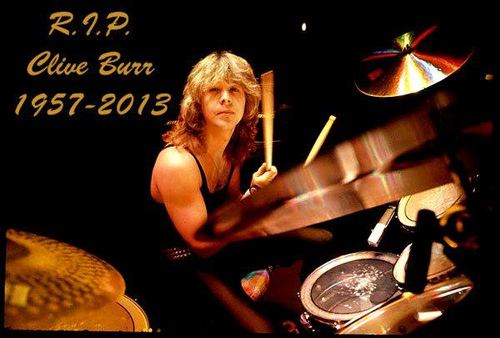 After leaving the group, Burr played for a number of other bands, including TRUST, Alcatrazz and Gogmagog. In the band Desperado, he played with another up-and-coming rock legend, Twisted Sister’s Dee Snider.

“After a long battle with MS, my dear friend Clive Burr passed away in his sleep last night,” Snider wrote on his website. “We worked together on a project called Desperado from 1988-1990 and shared some great times, and sadly forgotten musical moments. I’m blessed to have spoken to him a couple of days ago on his birthday, shared some memories and a few smiles. A rock n roll legend has been lost, and the world of music is less because of it. RIP Clive and ‘hit ’em hard’ in rock n roll heaven.”

Burr’s multiple sclerosis diagnosis in 1994 forced him to retire from playing music.

“I first met Clive when he was leaving Samson and joining Iron Maiden,” singer Bruce Dickinson said. “He was a great guy and a man who really lived his life to the full. Even during the darkest days of his M.S., Clive never lost his sense of humour or irreverence. This is a terribly sad day and all our thoughts are with Mimi and the family.” 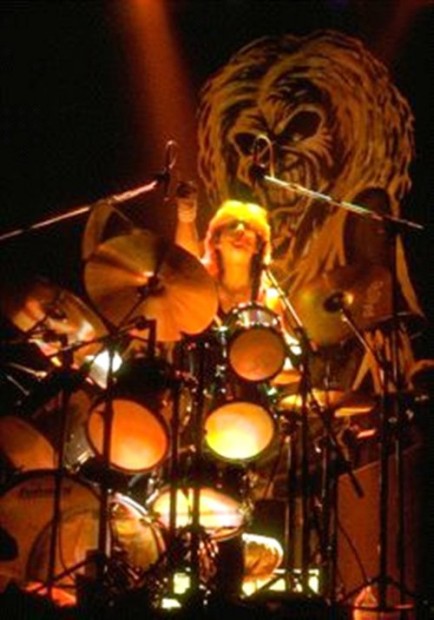 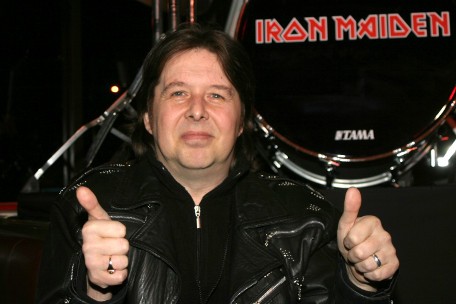