Ever wondered what former Killswitch Engage/current Light the Torch vocalist, Howard Jones, likes to do on his days off?


Former Killswitch Engage/Devil You Know vocalist, Howard Jones has been keeping busy with his new project  – Light The Torch! Overdrive caught up with the man himself to discuss one of his all-time favourite past times! 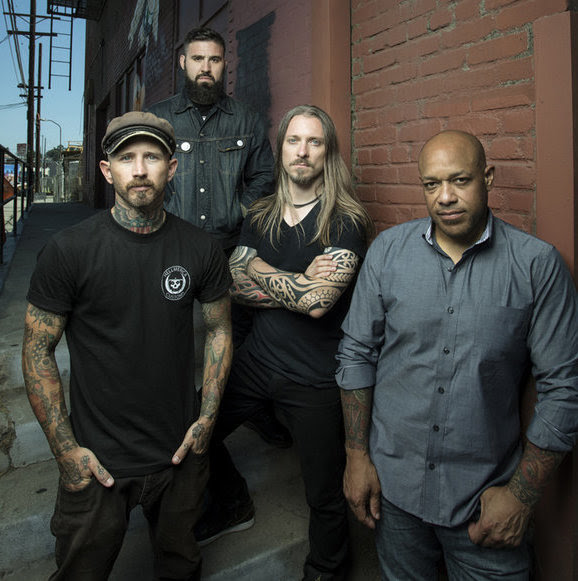 The Los Angeles, CA trio — the aforementioned Jones, Francesco Artusato [guitar], and Ryan Wombacher [bass] — drew from five years together as DEVIL YOU KNOW to forge a wholly distinct path. Amidst myriad struggles, they returned from the brink under a new name.

“2016 was a really tough year for us as a band, both personally and professionally,” explains Jones. “While going through some lineup changes, we were also battling some issues with the use of our band name. At the same time, I was trying to deal with the loss of my oldest brother, which really hit me hard. During that time, we just bonded like never before. We all meshed because we faced war together. We survived. At the end, we realized we were a real band and decided to make an album representing that resilience. Honestly, we came out of the dark. The name literally signifies what we went through.”

“It was time for a change,” the singer continues. “It was time for us to try and stretch our wings. We were really going for songs. The structuring made more sense. I was focused on melody and harmony. I really cut loose. All in all, it was the perfect storm. We had so much fun making this because there were really no restrictions other than creating a heavy and catchy body of work.”

The LIGHT THE TORCH lineup boasts one of the most esteemed pedigrees in modern heavy music. Jones spent a decade at the helm of GRAMMY® Award-nominated and gold-selling titans KILLSWITCH ENGAGE. Artusato had a much-lauded stint in ALL SHALL PERISH and has attained status as a shred virtuoso. Wombacher was a staple in BLEEDING THROUGH for well over a decade. For Revival, they are joined by EXTINCTION A.D. drummer Mike “Scuzz” Sciulara behind the kit.

The album artwork, pictured below, was designed by Artusato. 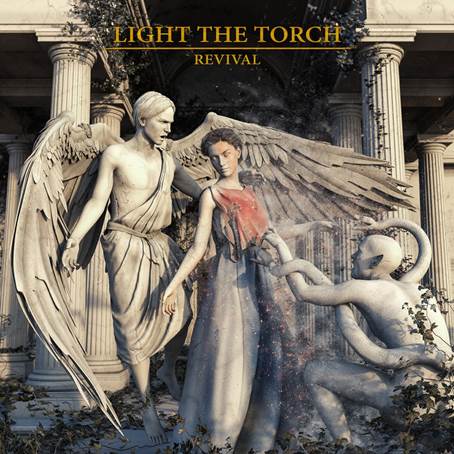 Overdrive spoke to the Jones about his favourite past times…fishing. Get this exclusive video in full below;

Light the Torch’s debut ‘Revival‘ will be released on March 30th via Nuclear Blast. Pre-order your copy via this link.