Once heard, never forgotten. Bernie Tormé was a ‘one of a kind’ guitarist. Never one to blow his own trumpet, Tormé chose to let his music do the talking for him. The new single ‘Wild West’ keeps the memory of Bernie alive. Listen below… 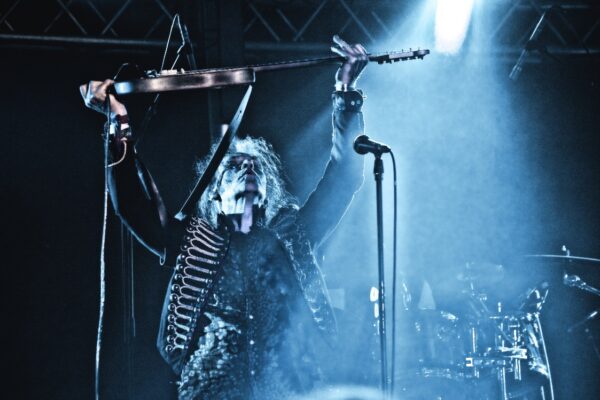 And for those that were familiar with the much-missed Irishman’s catalogue, the song ‘Wild West’ is always near the top of fan’s ‘best of’ lists.

It was a track that was a constant opener of his live shows, and one that always set the tone for what was to follow – loud, brash, energetic, and unmistakeably Bernie Tormé . And did we say loud!?!

The run was a huge success, and with the band in dazzling form night after night, the trio soon began to regret the decision not to record any of the shows, so with the set fresh in their minds, the band loaded the gear into the live room and set up one more time to run through a set of classics numbers, spanning Tormé’s storied career. The energy and power is evident from the first crack of Mik’s snare drum as Tormé  and company power through ‘Wild West’!

Listen to the single below: 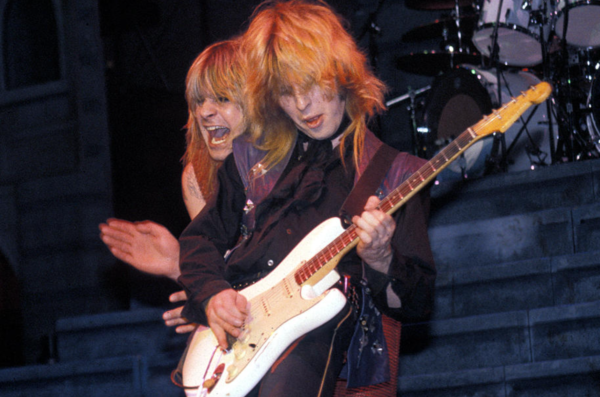 Returning to the stage in 2013, Bernie began working in his favoured trio format once again, releasing three critically acclaimed albums; ‘Flowers & Dirt‘ (2014), ‘Blackheart‘ (2015) and the 3CD ‘Dublin Cowboy’ (2017) package (comprising a live, an acoustic, and a new electric studio album). Bernie followed this up with a celebrated appearance at the legendary Sweden Rock festival, where he got to meet up with Ozzy Osbourne (for the first time in 30 years!), before releasing what was to be his last studio album, ‘Shadowland’ in 2018.

A true maverick to the end, Bernie tragically passed away in March 2019, the day before what would have been his 67th birthday.

A bundle (containing the CD, an exclusive T-shirt, patch, and badge and an instant digital download of ‘Wild West’) will only be available for a limited time and is on a first come, first served basis. 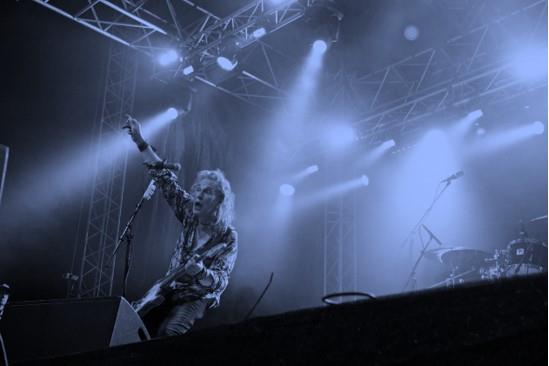