Having released his debut solo album Chants From Another Place on Kscope in 2020, Sweden’s enigmatic Swedish Grammy-winning songwriter, JONATHAN HULTÉN, has released an alternative version of the song “Wasteland” accompanied by a haunting new video. 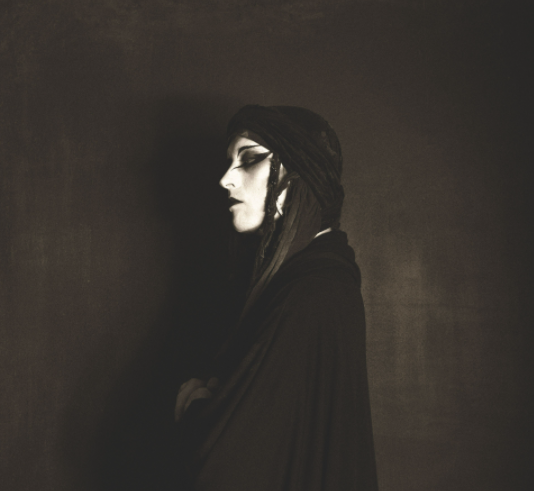 Jonathan explains the idea for the newly re-worked version and the (im)practicalities of filming in a forest in the dark ”this is ‘Wasteland’ in a more minimalistic form.

The piano is switched for an organ and the vocal harmonies have left the picture. Being stripped of its elements the song is brought closer to its emotional core.

The video is filmed in the woods at night and really was an experiment, the carrying through of a dreamy vision. We were not sure we would be able to pull it off due to the practical difficulties; the old organ had to be transported on a slightly too small boat along a river and then be carried up between the trees to the planned location. But it was a fun struggle, realizing crazy ideas is a reward in and of itself.

This video is also the first piece in a bigger puzzle that gradually will come together in due time. Exactly what it will be, remains to be seen…”

The musical inspiration for Hultén’s debut album Chants From Another Place is drawn from acapella folk and church choir compositions. Throughout the album, tales are weaved and musical influences collide as Hultén draws comparisons to artists including Nick Drake, Sufjan Stevens, Wovenhand and Fleet Foxes, as well as traditional folk artists such as John Martyn right through to his contemporaries in Anna Ternheim, José Gonzales, Anna von Hausswolff, Chelsea Wolfe & Hexvessel.

Overdrive spoke to Jonathan last month for his first interview since his departure from Tribulation. Read the full feature here.

Chants From Another Place has been released on CD, LP & digitally and is available to order here. 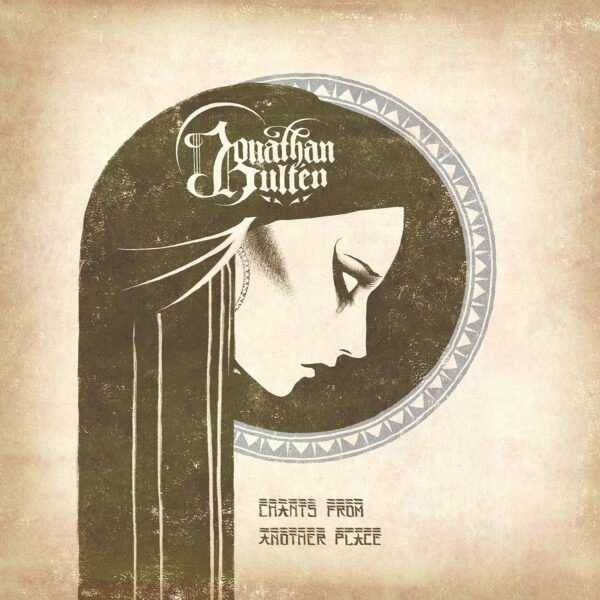