DME Promotions will host WWE superstar Chris Jerico’s highly successful FOZZY, with co-headliners HARDCORE SUPERSTAR, along with MADAM MAYHEM and LAST BAND. Get all the details below. 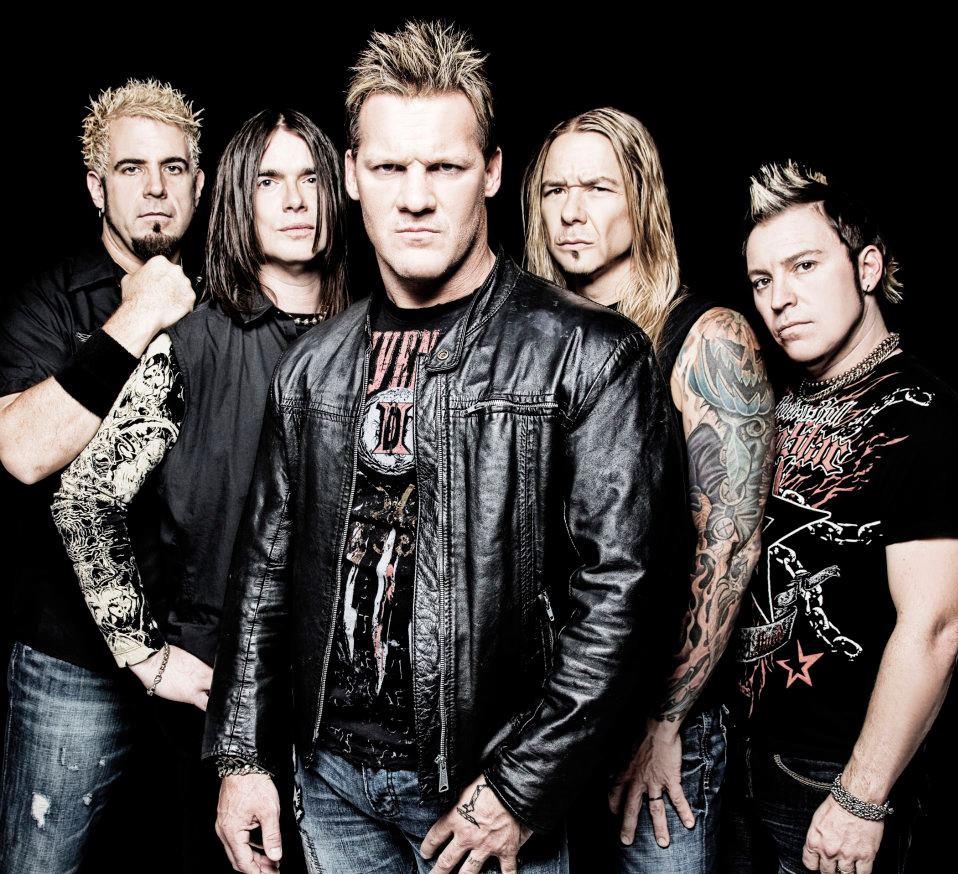 FOZZY and HARDCORE SUPERSTAR will be performing two shows in Ireland this coming October with the first being in Dublin’s iconic Tivoli Theatre on Saturday, October 28th €25 (inc booking fee) and Belfast Limelight 2, £20 (inc booking fee) on Sunday 29th. 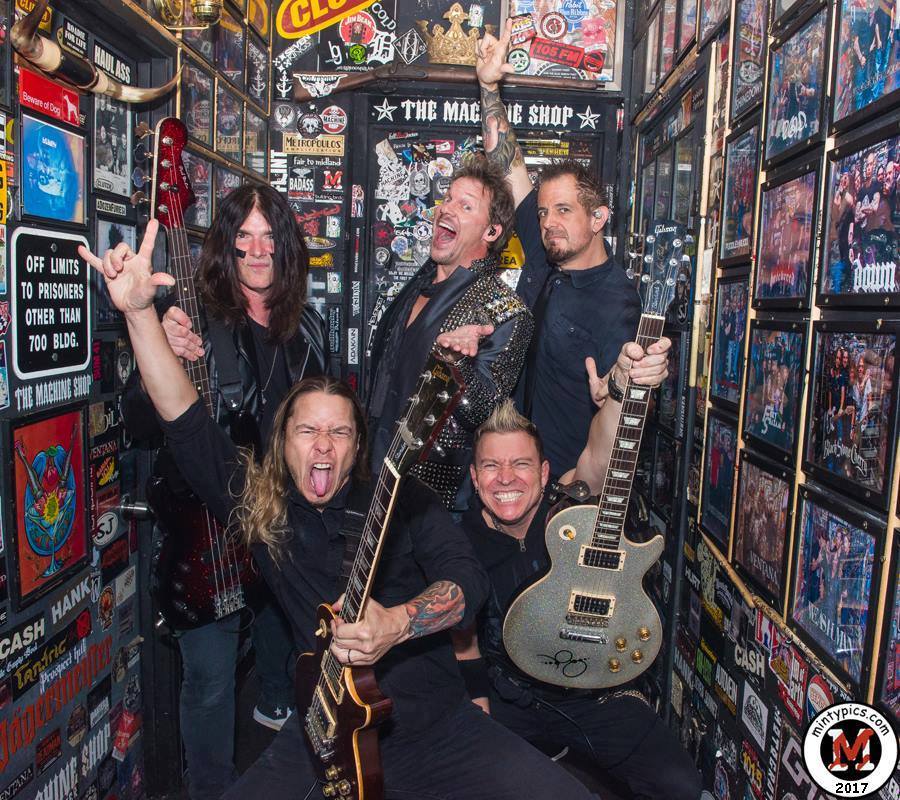 Tickets will be on sale from Monday, June 12th via Ticketmaster, Tickets.ie and Sound Cellar (Dublin date only).

Fozzy’s latest and most recent single/video release “Judas” has accumulated over four million views on YouTube, quickly making the song Fozzy’s most popular track by far.

“I think it’s the perfect storm of a great song, a really cool video and a lot of good will towards our band,” Jericho says. “There’s a lot of people who say, ‘We’ve never listened to Fozzy, we never really paid any attention, we thought we’d give it a try and holy shit, it’s great!’”

As for Fozzy’s Judas album, which is tentatively slated for a September release, Jericho says it’s the most powerful album Fozzy has ever put together. “It’s also the leanest and stripped down,” adds Jericho. “If this was 1988, where there’s an album like Hysteria or Appetite for Destruction — that has four, five, six singles — this record has the potential for that. There was a big argument at the record company and the band of what song should be the first single. At first, ‘Judas’ was not even the first choice or the second choice. I had to go to bat for it and call the head of Century Media, Don Robertson, and say, ‘Don, this is the song,’ and Don agreed.” 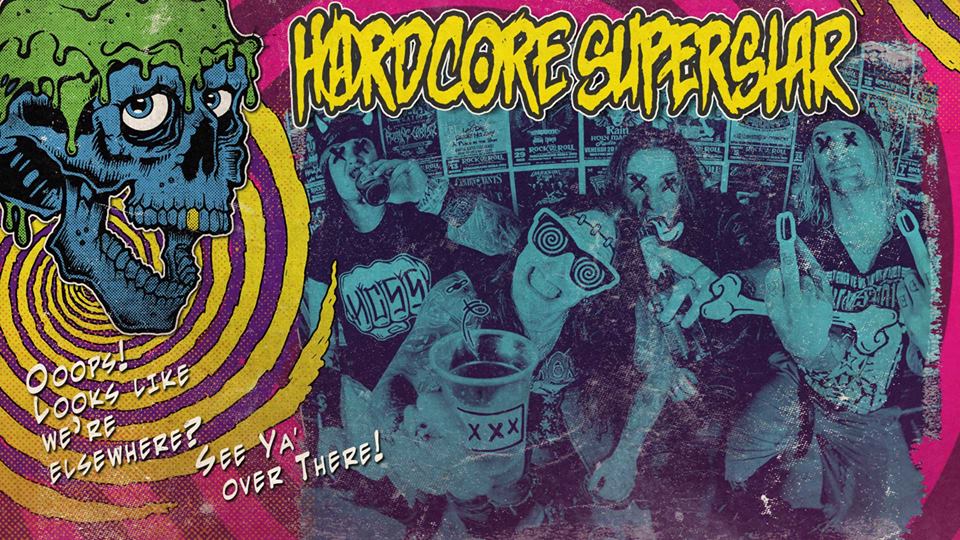 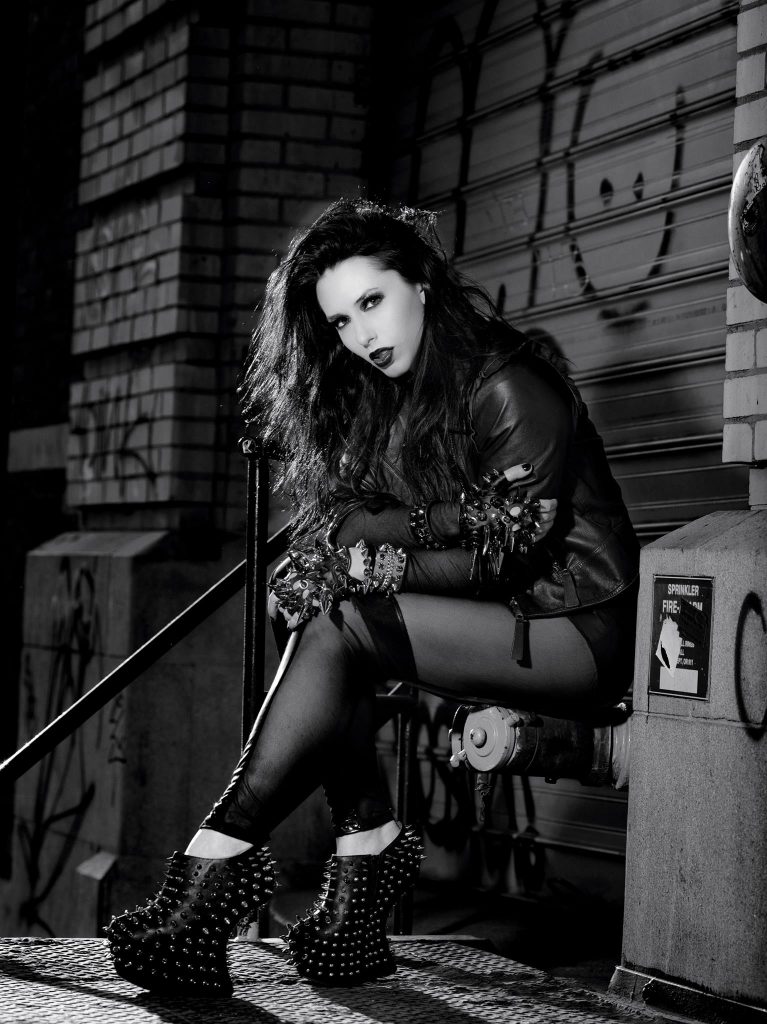 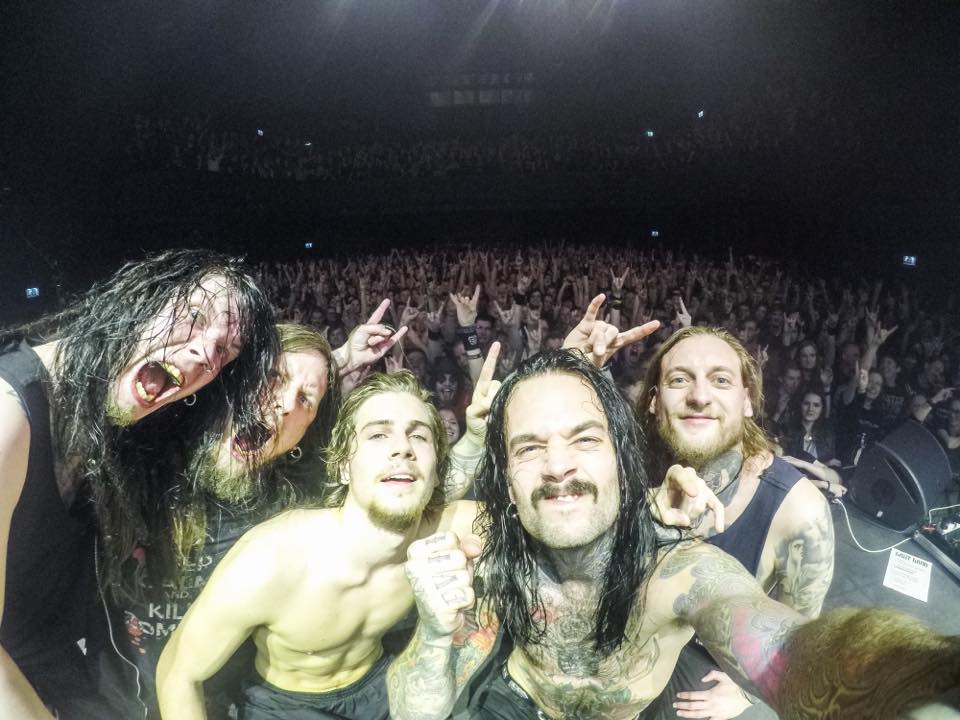 Tickets for FOZZ / HARDCORE SUPERSTAR / MADAM MAYHEM / THE LAST BAND will be on sale from Monday, 12th June. 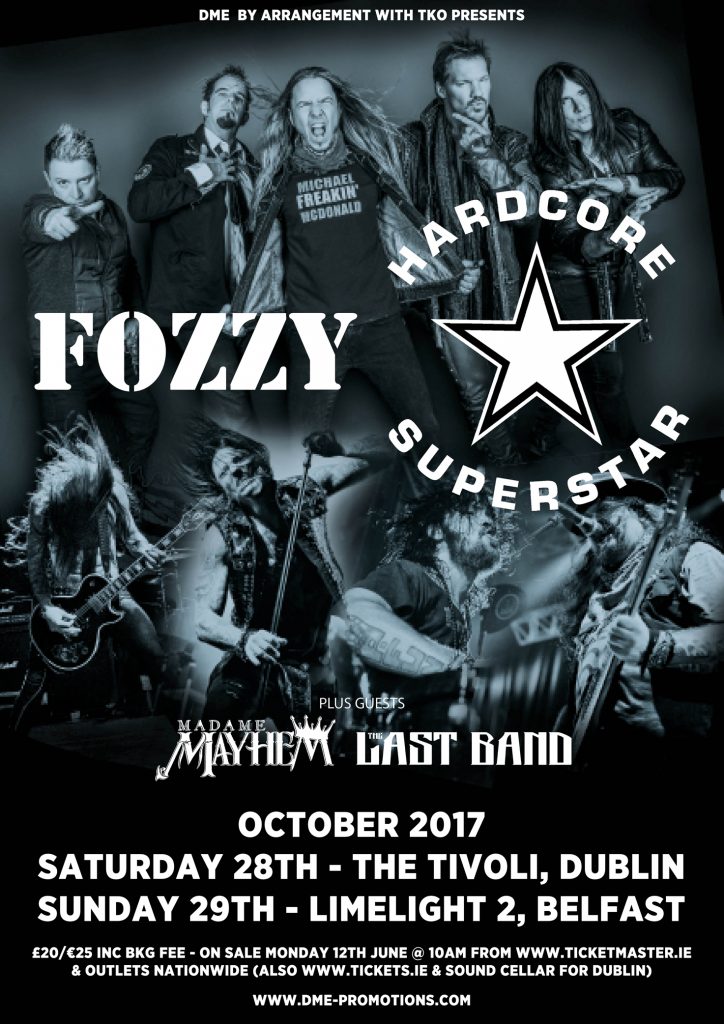