Frank Carter and The Rattlesnakes have announced their new album ‘Sticky’, as well as details of a UK, Irish and European tour, details below. 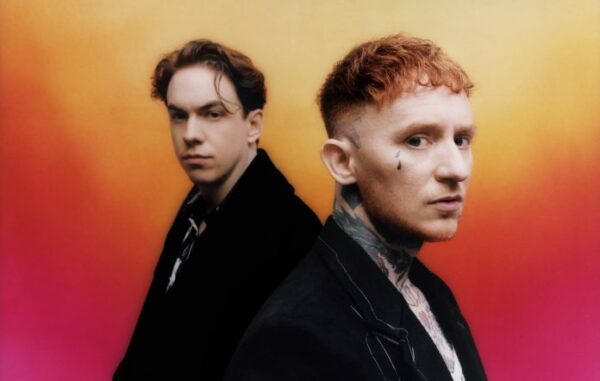 The band’s first new album since 2019’s ‘End of Suffering’ is set for release on October 15th and has already been previewed with ‘My Town’, their recent collaboration with IDLES frontman Joe Talbot.

‘Sticky’ has been further previewed recently (July 5th) with the release of the album’s title track, which Carter describes as being “about that moment where you’re drunk at a bus stop at 3 am”.

“You know there are no more buses, but you sit there anyway because you’re too fucked to figure out your options. Your kebab is on the floor, there’s a Stella in your pocket and you’re woken up by a dirty little fox eating your shoes.”

The forthcoming album, which has been produced by guitarist Dean Richardson for the first time, also features Primal Scream‘s Bobby Gillespie, Lynks, and Cassyette.

“Someone described it to me as ‘they felt their youth’ when they were listening to the record,” Carter added about ‘Sticky’. “When you make albums, those are the ones you want to make. Nostalgic, but classic. Timeless, and also modern.”

You can see the tracklist for ‘Sticky’ below.

Frank Carter will be performing in Dublin’s Academy on November 10th, 2021. Get tickets here. Pre-order the new album here. 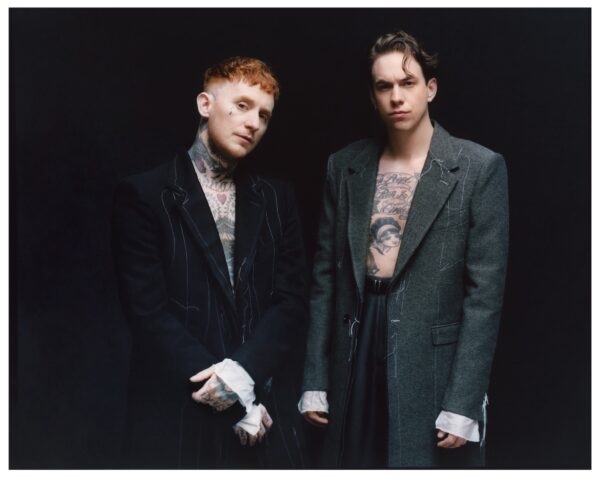