French Melodic Death Metal quartet Temnein release clip for ‘White Stained Inferno’ ahead of dates with At The Gates and The Crown. Get it all below; 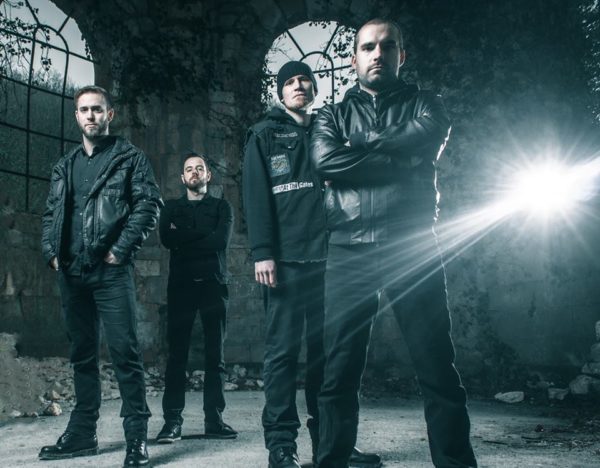 Confirmed for European dates with The Crown and At The Gates in 2019 Temnein finish off 20219 with their gripping live video for “White Stained Inferno”.

The band are set to appear with The Crown at the following dates:

Formed in France in 2009, Temnein’s brand of melodic death metal draws influence from Dark Tranquillity, Ghost Brigade and Insomnium among others.

Their first album, “404 B.C.”, released in 2014 via Mighty Music scored incredible reviews and allowed them to share the stage with renowned metal acts both at home in France and Japan in December 2014. 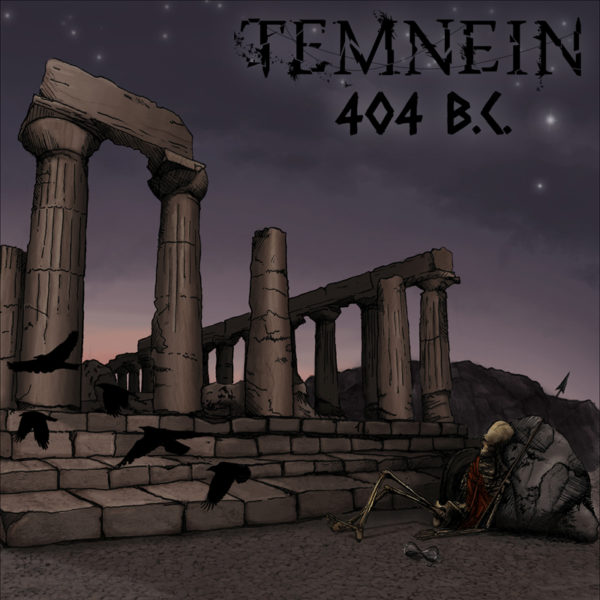 The album, the artwork (see below) for which was created by Ibay Arifin (Gojira, Year Of No Light) is a reference to a white stained inferno, which represents the medical field and more specifically the stay in a hospital. The lyrics deal with all the difficult steps of the disease, whether it’s physical or psychological: from the beginning of the disease to the possible healing, the chilling diagnostic, the struggle against oneself and the fear of death. 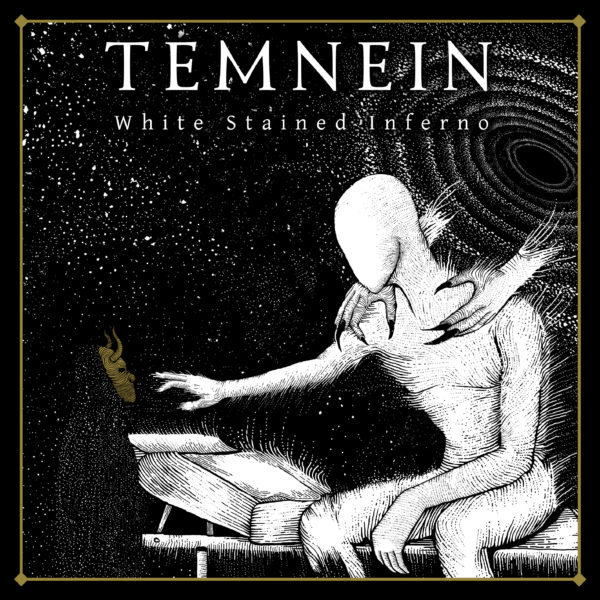 Musically, the album is darker and more atmospheric than “404 B.C.”. To symbolise the concept of the record, the band wished to focus more on the emotional aspect of their sound, dialling back the technicality. However, the whole record has a lot of diversity; utilising acoustic guitars alongside vicious blast beats, blistering solo work and massive hooks.

In Spring 2018 the band signed a worldwide management/booking deal with The Flaming Arts Agency (Behemoth, Venom Inc., Marduk, Possessed, I Am Morbid). The band are now touring in support of major artists: French shows with Hate/Shade Empire/Nordjevel before hitting the road with The Crown and At The Gates. 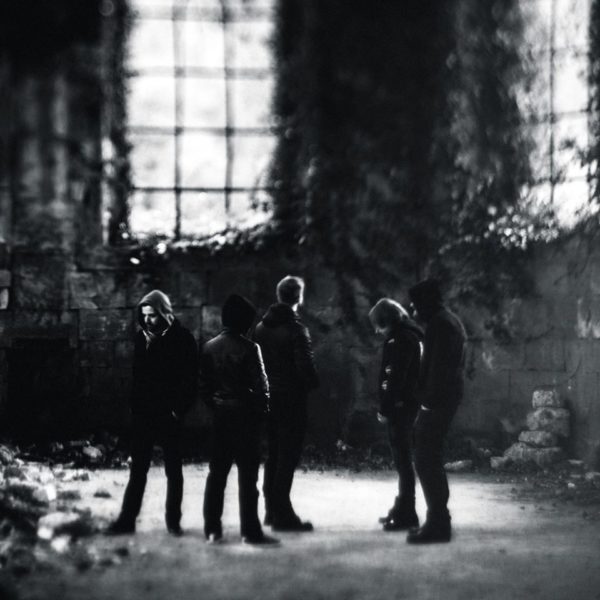