Friends of Hell have generated considerable attention from within the global Metal community since they emerged into the public eye late last year. 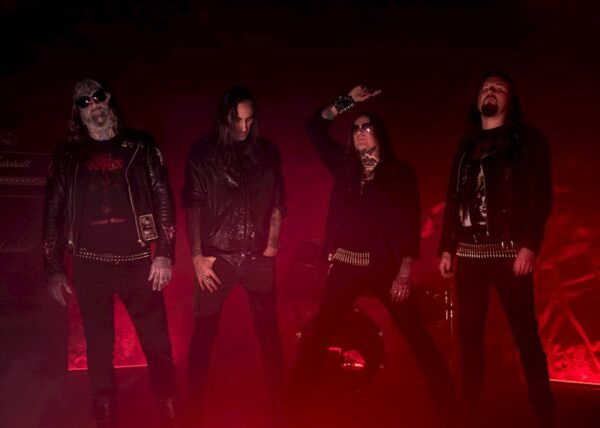 Featuring former members of Electric Wizard and Reverend Bizarre, their debut [due for release on March 18th] has generated wide interest thanks to the release of the first single ‘Shadow of the Impaler’.

Overdrive can today share the cover artwork and track-listing for the new album [see below]. 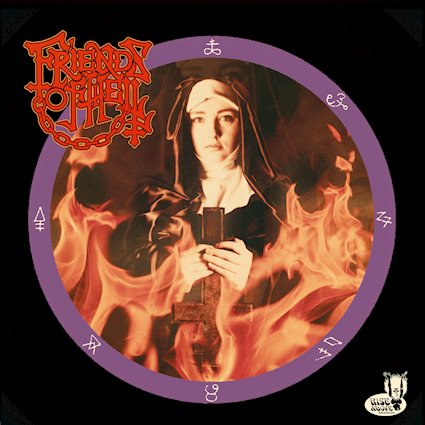 Friends Of Hell have arrived to provide the perfectly monstrous soundtrack for 2022 and you’re all invited to take part.

This is the real, filthy deal, executed by musicians with pure and noble intentions.

“I had the original idea to form a band with Jondix (FOH guitarist) as we’ve shared this vision ever since we met in the early 2000s,” says Tas. “Whenever I make a band I think about my friend Taneli for bass, if the bass position isn’t already taken by me! Having known Albert from years ago, from the Electric Wizard days, he instantly came to mind as singer. We all talked about the band and agreed upon the direction we wanted to take. We’re all into the same stuff, more or less, when it comes to heavy metal.”

Track-listing for the debut album is as follows:

Pre-orders are now live and can be accessed here. 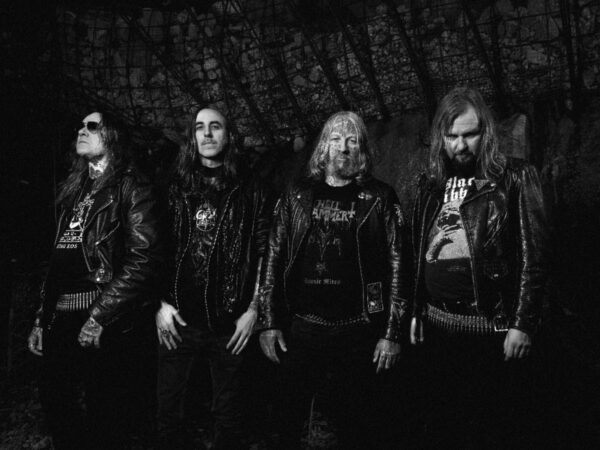