NEW “MACABRE GALLERY” EXHIBITION AT GALLERYX PROMISES TO GIVE A JOLT TO THE DUBLIN VISUAL ARTS SCENE. OVERDRIVE TAKES A LOOK AT WHAT TO EXPECT FROM THE OPENING ON THURSDAY MARCH 26TH. 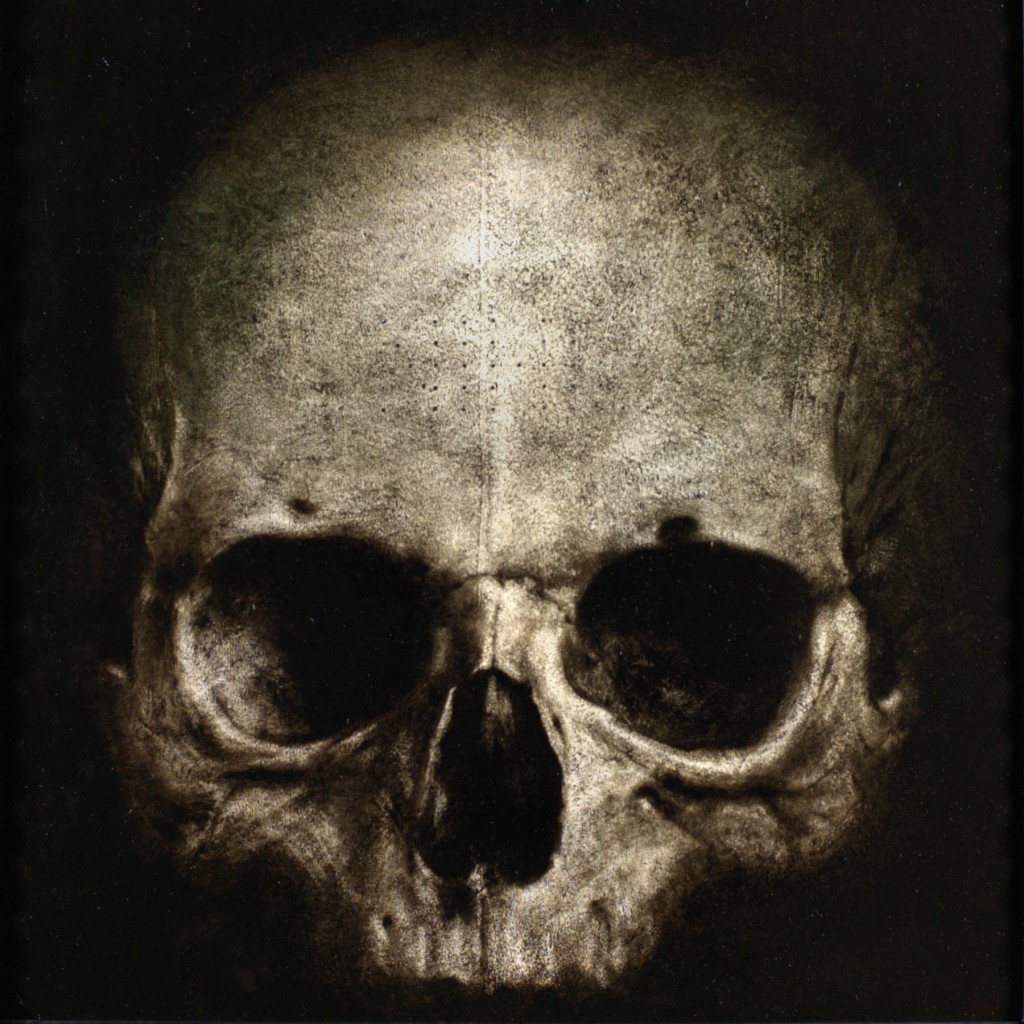 GalleryX was founded just last year with the promise to fill a void in the Irish gallery scene by showcasing art that challenges our ideas of beauty, of right and wrong, of appropriateness.

Its third show, organised in cooperation with international outfit The Macabre Gallery, brings together a set of outstanding artists – most of whom are at their Irish debut – that are active in “dark art”. It opens on Friday 27th March with a preview on the 26th and will be available for viewing until May 1st.

GalleryX is a newcomer to the Dublin gallery scene. It was founded by two outsiders, Italian Giovanni Giusti and local Fiona Killeen, who have taken over the space formerly occupied by the venerable Peppercanister gallery in Herbert Street. GalleryX wants to revive the function that galleries had in the 1960s and 1970s in Europe and in the US, that of a catalyst for art that challenges established culture and ideas. 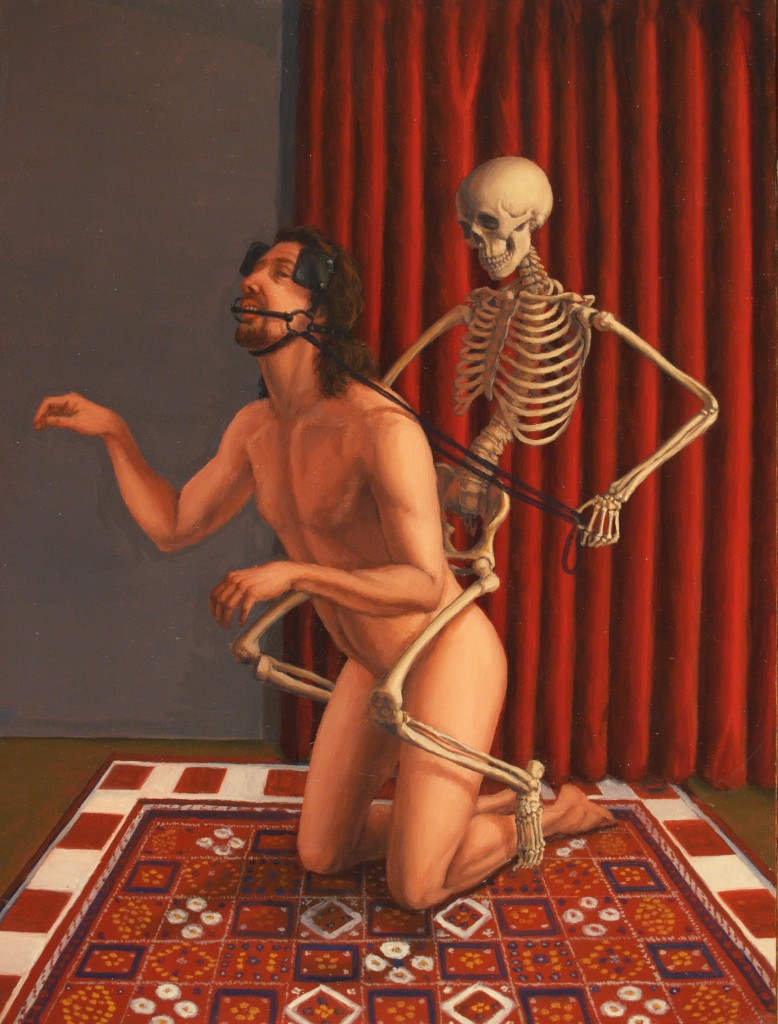 The work that GalleryX chooses to exhibit is often deceptively accessible in style. “To have a powerful effect on the viewer,” explain the owners and curators of the space, “art must not hide behind formal statements and obfuscations. Its message must be strong and direct. We have grown frustrated with art that is only a self-referential game of mirrors; art which has no content, no meaning and no purpose; art that is only about producing recognizable brands to be displayed in the lobbies of banks and government buildings. Instead, we want to show meaningful works, works that the viewer feel something, works that you can’t stop looking at despite yourself.”

The show opening at the end of March was co-organised with the Macabre Gallery, an online information source and gallery based in Spain.

The Macabre Gallery was founded in October 2009 as a media support and later as an online gallery for various artists active in “dark art”. Their mission is to spread dark art as a new art movement: new feelings, new sensations, new emotions, new themes and new artists. Pure art without limits or taboos.

Dark artists transmit their thoughts combining mysterious and surrealist elements. Horrible acts and macabre scenes make us stop and think about ourselves. The artwork is visually stunning, where the black predominates over all colours. Dark art is an attempt to understand human nature and its impulses.

Macabre Gallery are pleased to announce our first exhibition in Ireland, particularly in the cosmopolitan city of Dublin. We will bring artists from around the world, which most of them had never exhibited in this country:

The exhibition will take place in the awesome art gallery GalleryX, from March 26 to 1st May 2015. Anyone who wants to enjoy an unusual and extraordinary art show can come to the following address: 3 Herbert Street, Dublin, D2, Ireland. 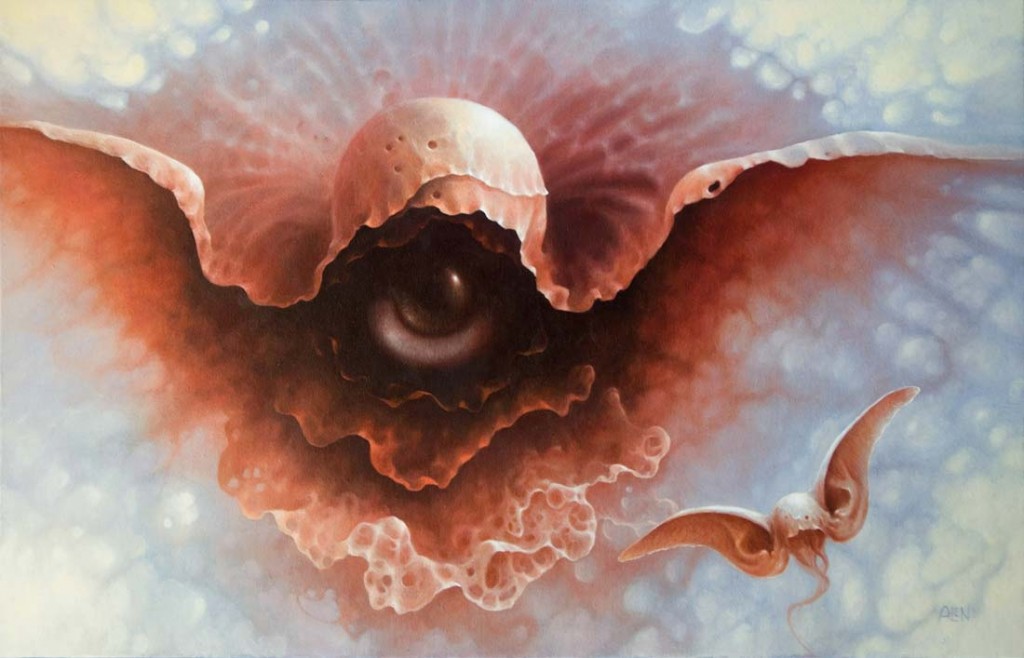 Exhibition: The Macabre Gallery Show I

Preview on March 26th at 6PM 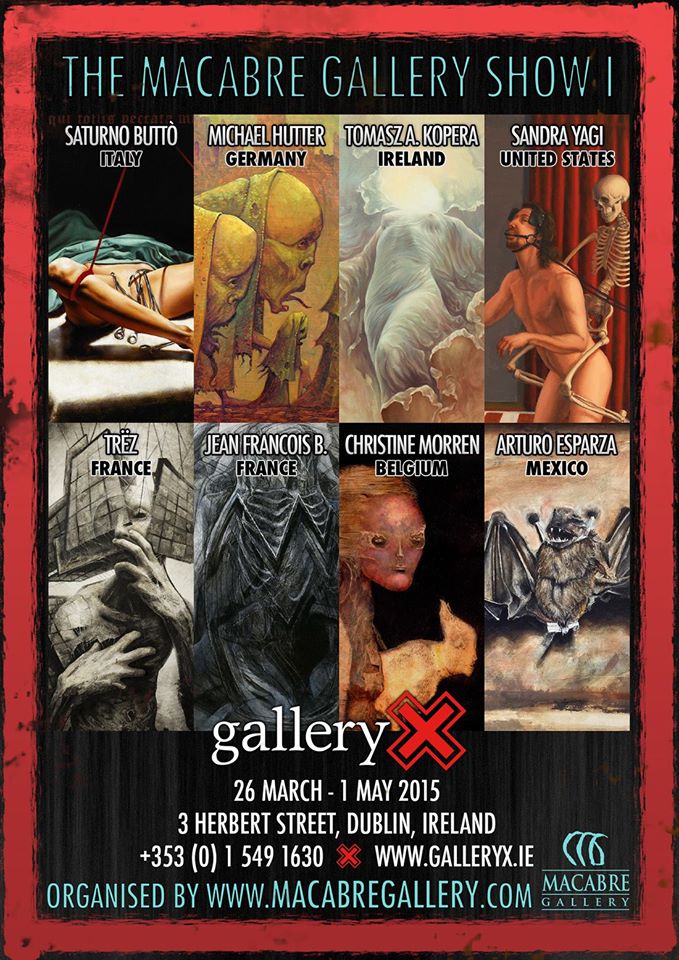 Check out some more pieces that will feature in the exhibition below. 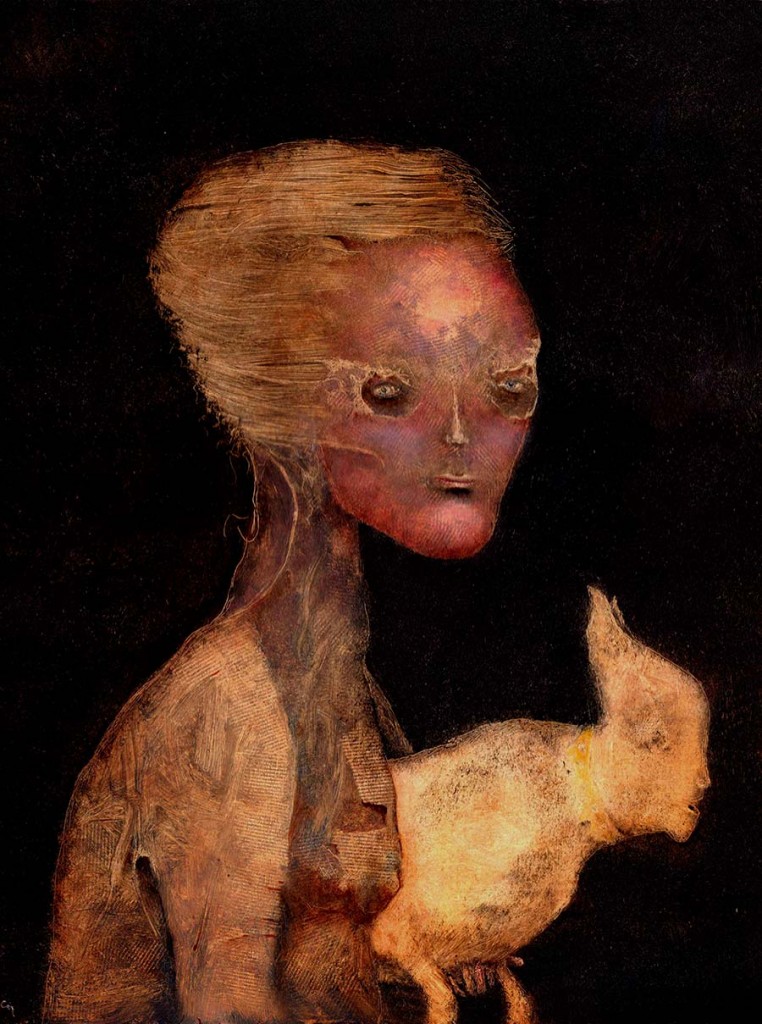 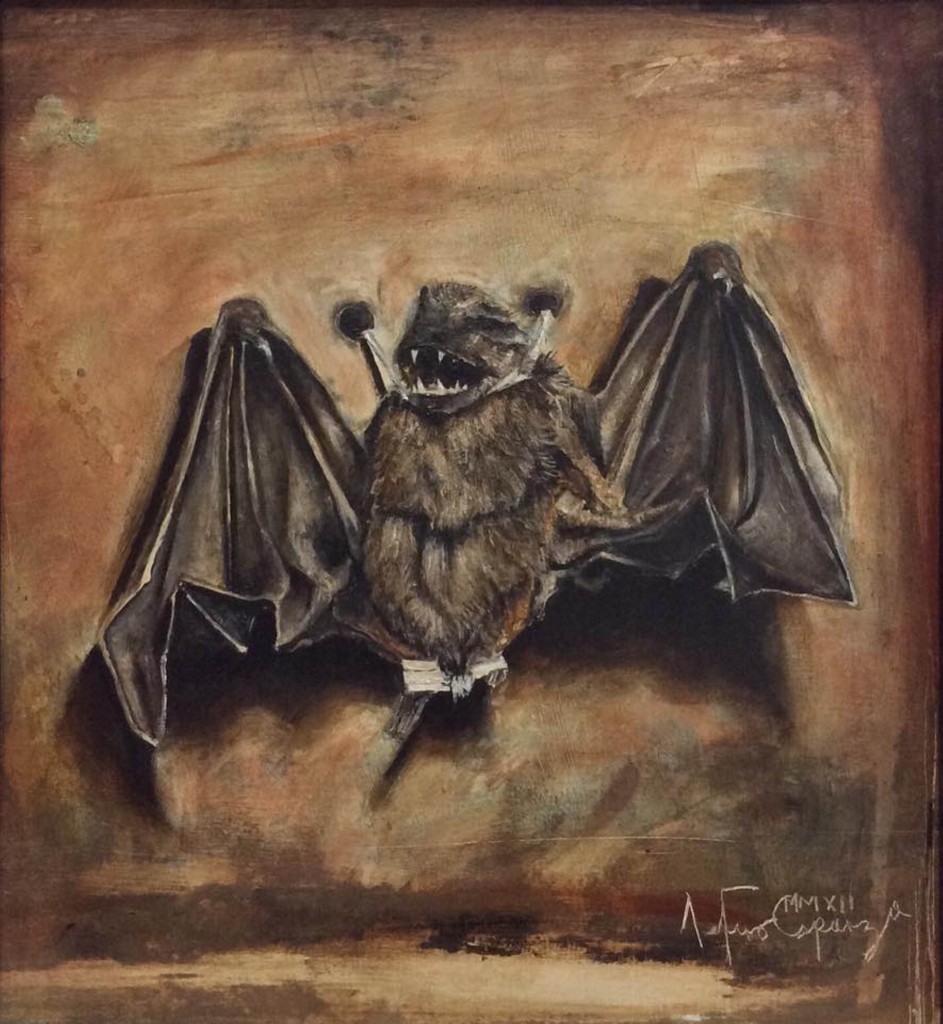 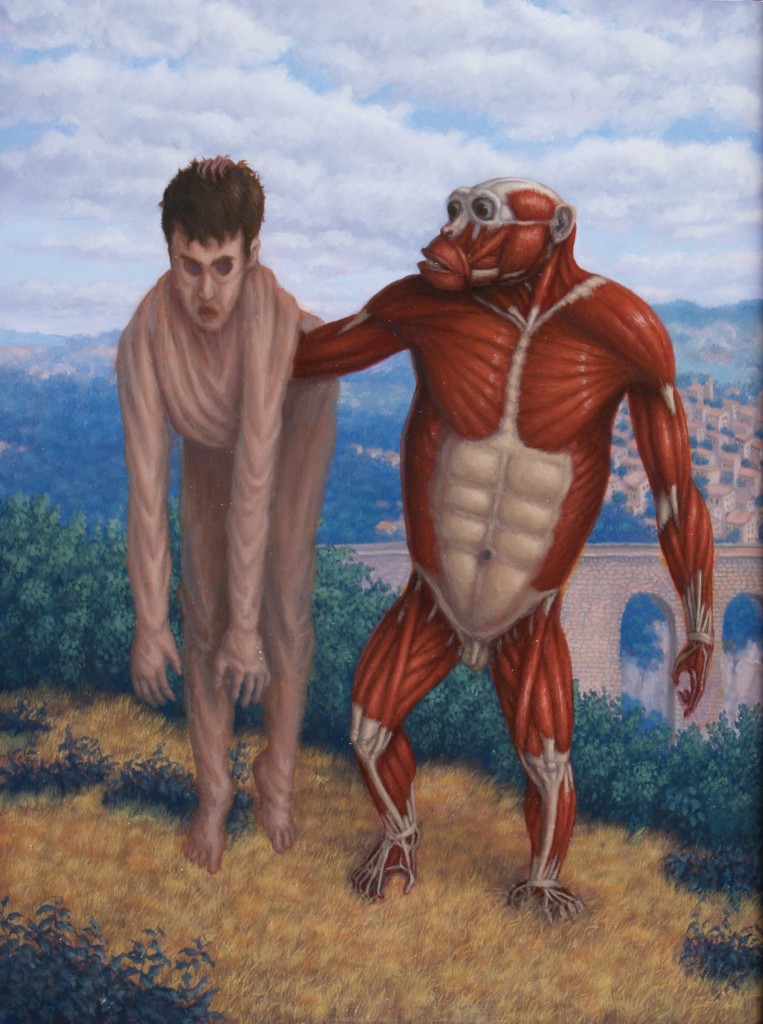 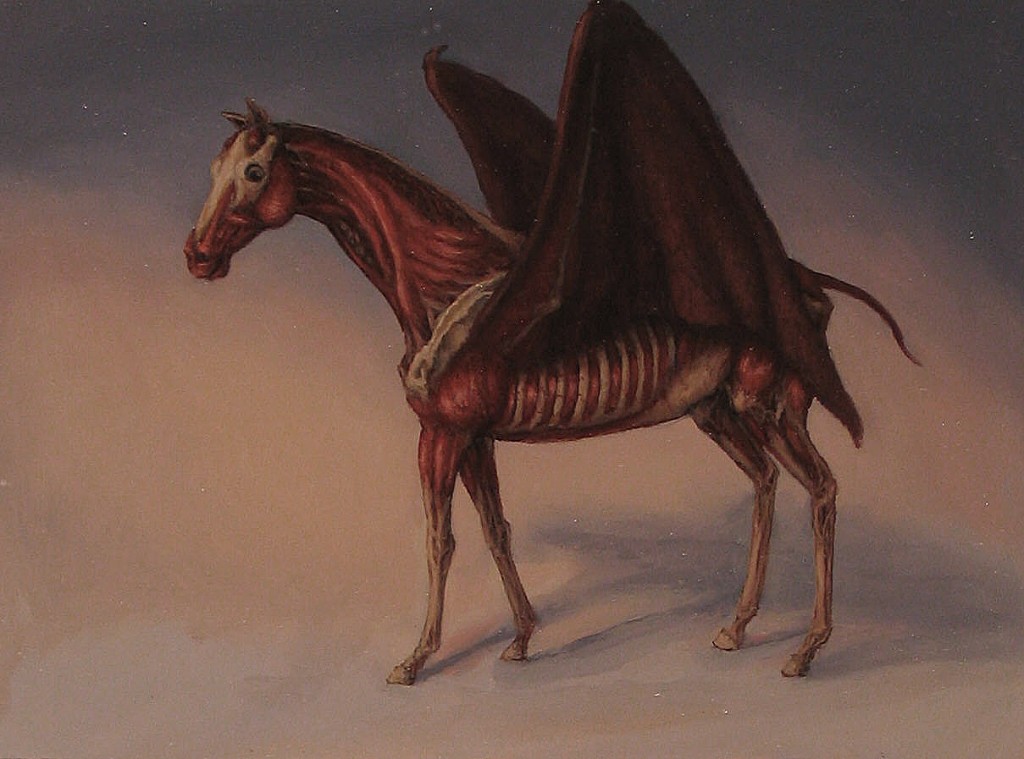 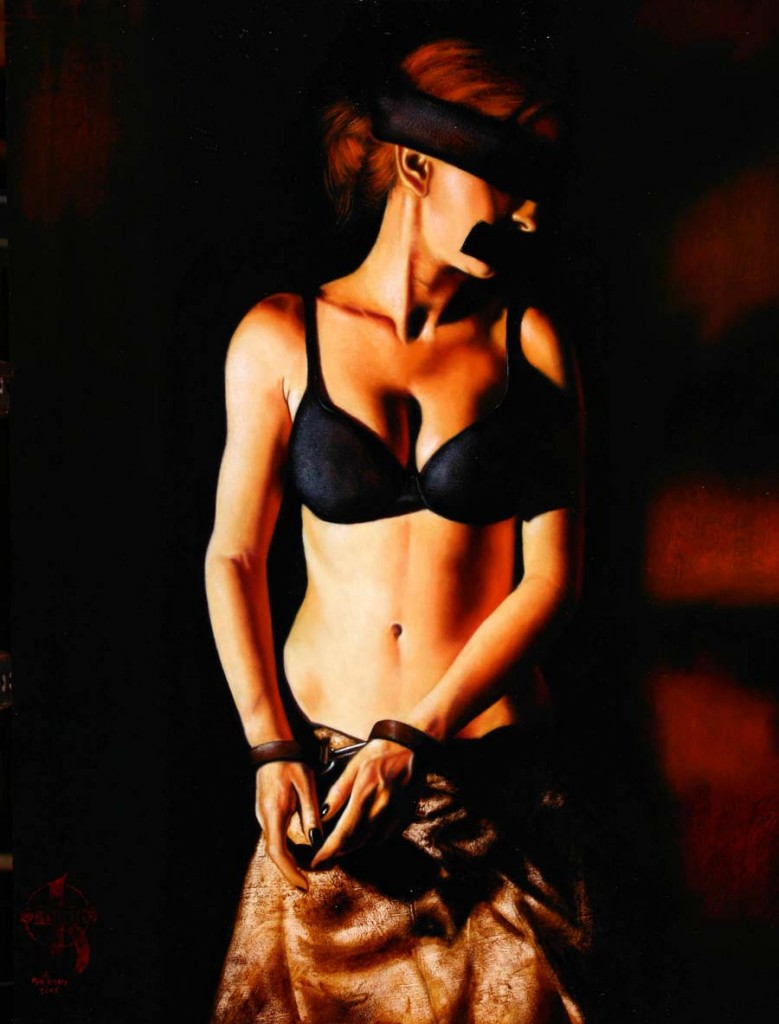 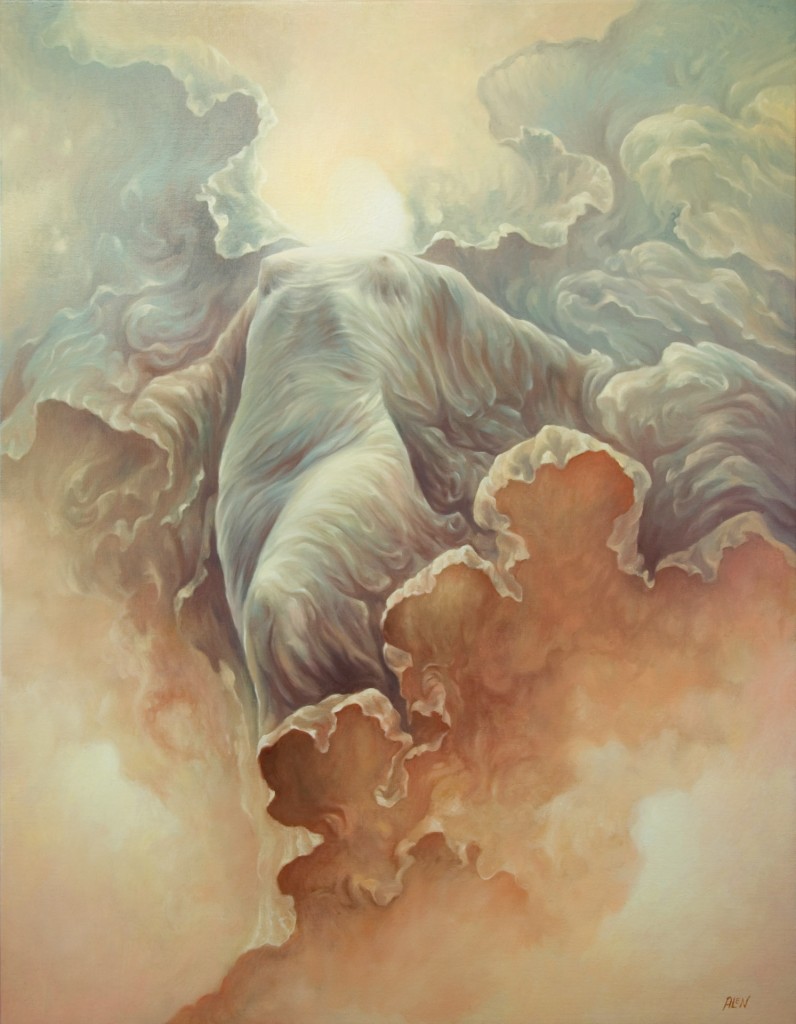 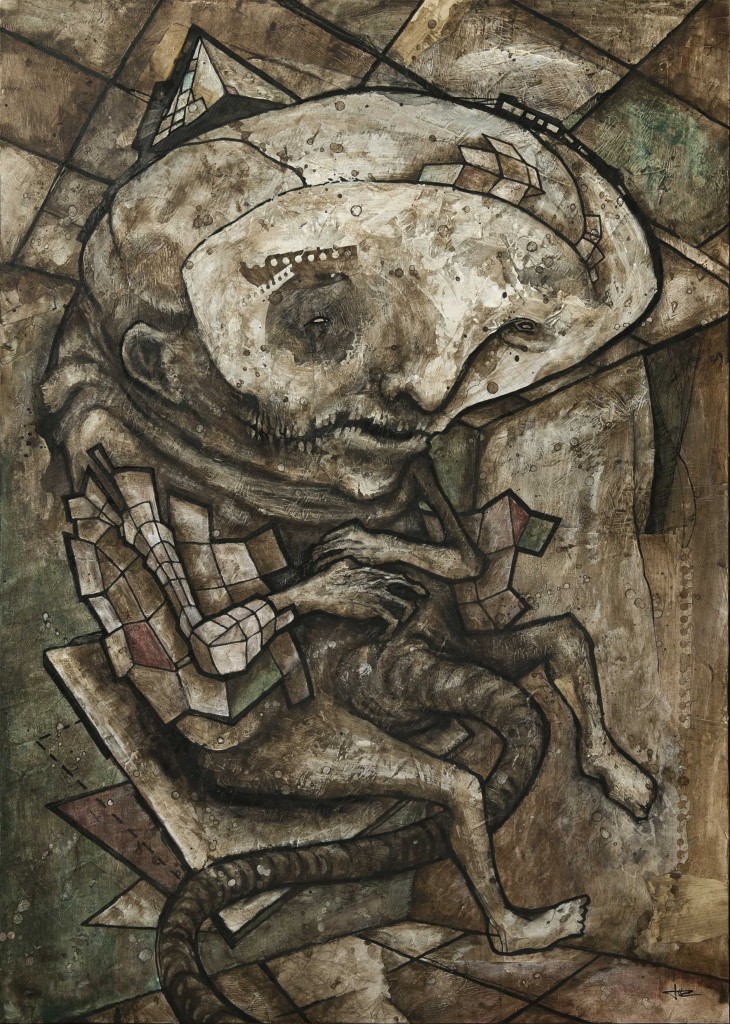 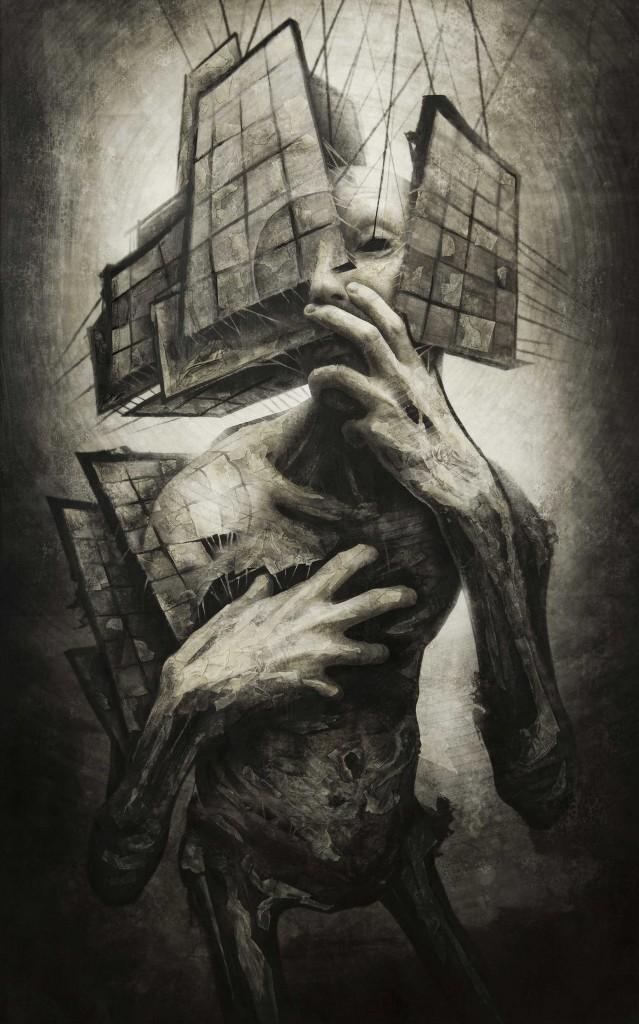