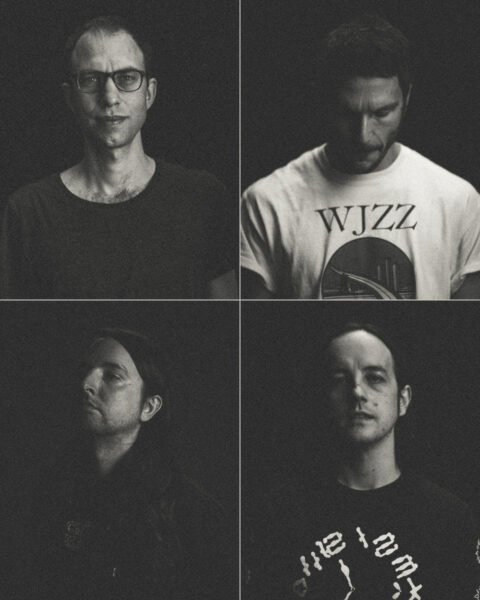 Together, the lineup perfects the unique mix of extreme rock and electronic music GENGHIS TRON has pioneered over their storied career.

Dream Weapon is out March 26, 2021, on CD/LP/Digital. Physical pre-orders via HERE. Digital Downloads/Streaming are available HERE.