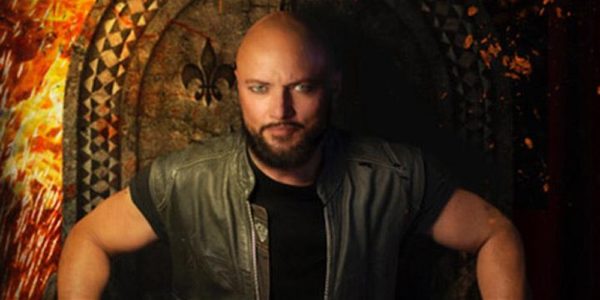 Ex-Queensryche vocalist, Geoff Tate will be returning to Ireland for a headline show in Dublin’s Lost Lane venue on Saturday, May 23rd.

Tate will be celebrating the 30th anniversary of Queensryche’s critically acclaimed ‘Empire‘ LP as well as ‘Rage for Order’ by performing both albums in their entirety.

Today, [Feb 27th] Tate has confirmed his official support for the Dublin show with nonother than Heavy Prog five-piece, Sectile will join a bill that also features Mark Daly & The Ravens.

Tickets are on sale now via Ticketmaster for €28.00. Please click here to purchase. 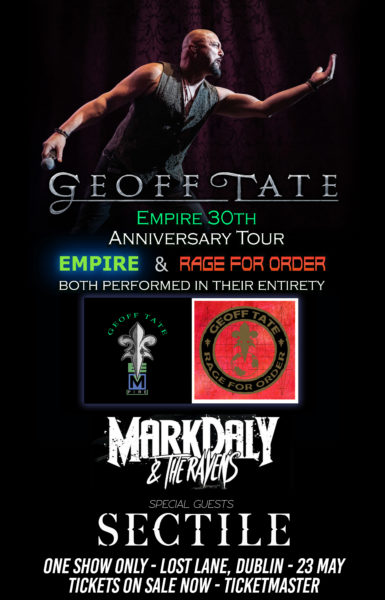