RED FANG have premiered their new video for “Crows In Swine,” the third single off the Portland-based rock group’s critically acclaimed third album WHALES AND LEECHES (Relapse) today, November 13th. Watch the full video for the propulsive rock track below: 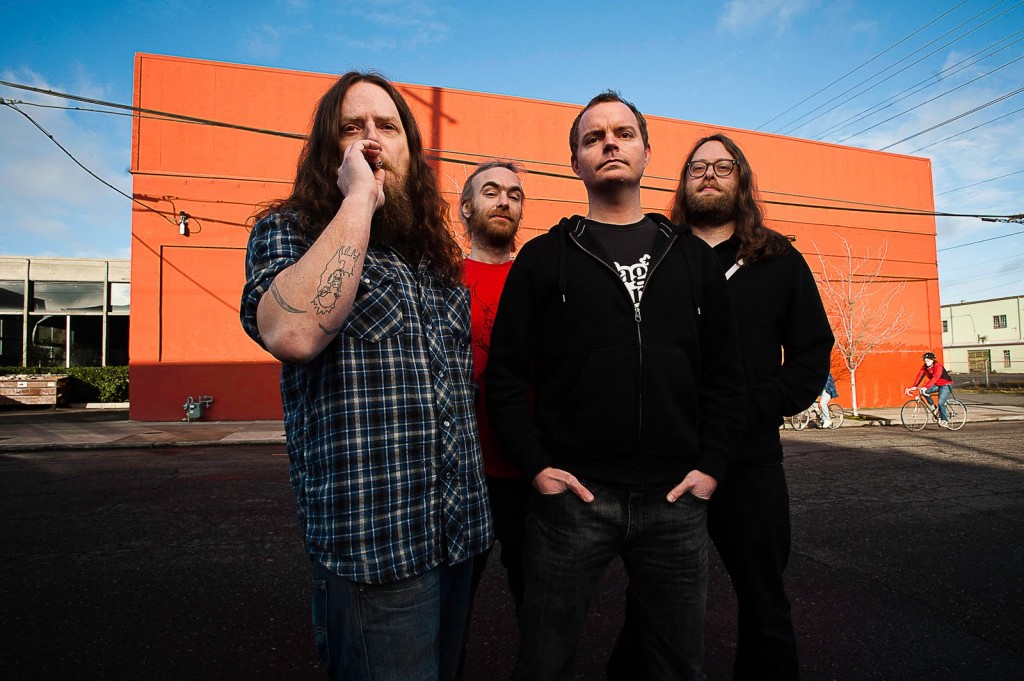 RED FANG have also announced they’ll join the “Communion of Sirens” tour with Opeth and In Flames this winter. The tour will kick off December 3 in Chicago (dates below). Following the “Communion of Sirens” trek, RED FANG–BRYAN GILES (Guitar/Vocals) AARON BEAM (Bass/Vocals) DAVID SULLIVAN (Guitar) JOHN SHERMAN (Drums)–will work on the follow-up to WHALES AND LEECHES and perform select dates early next year at the Timbrr! Winter Music Festival in Leavenworth, WA on January 10 before headlining Desert Fest in London and Berlin April 23-26.

“I am blown away by the video Adam made for us,” says RED FANG guitarist/vocalist BRYAN GILES. “It’s brutally cute. I wish I was as cool as the character I am in it in real life. Recliners, sausage, guitars and kittens!!”

The new animated video see’s RED FANG moving away from doing the same type of clips they’ve been known for in the past and create something different this time around. For the “Crows In Swine” video, the group teamed with renowned animator Adam Avilla to direct. Adam came up with the barbarian concept and each band member came up with their own secret weapons for the clip.

Released on Relapse Records, RED FANG’s current album WHALES AND LEECHES debuted at #66 on the Billboard Album Chart, marking the group’s highest sales week and first debut in the Top 200. 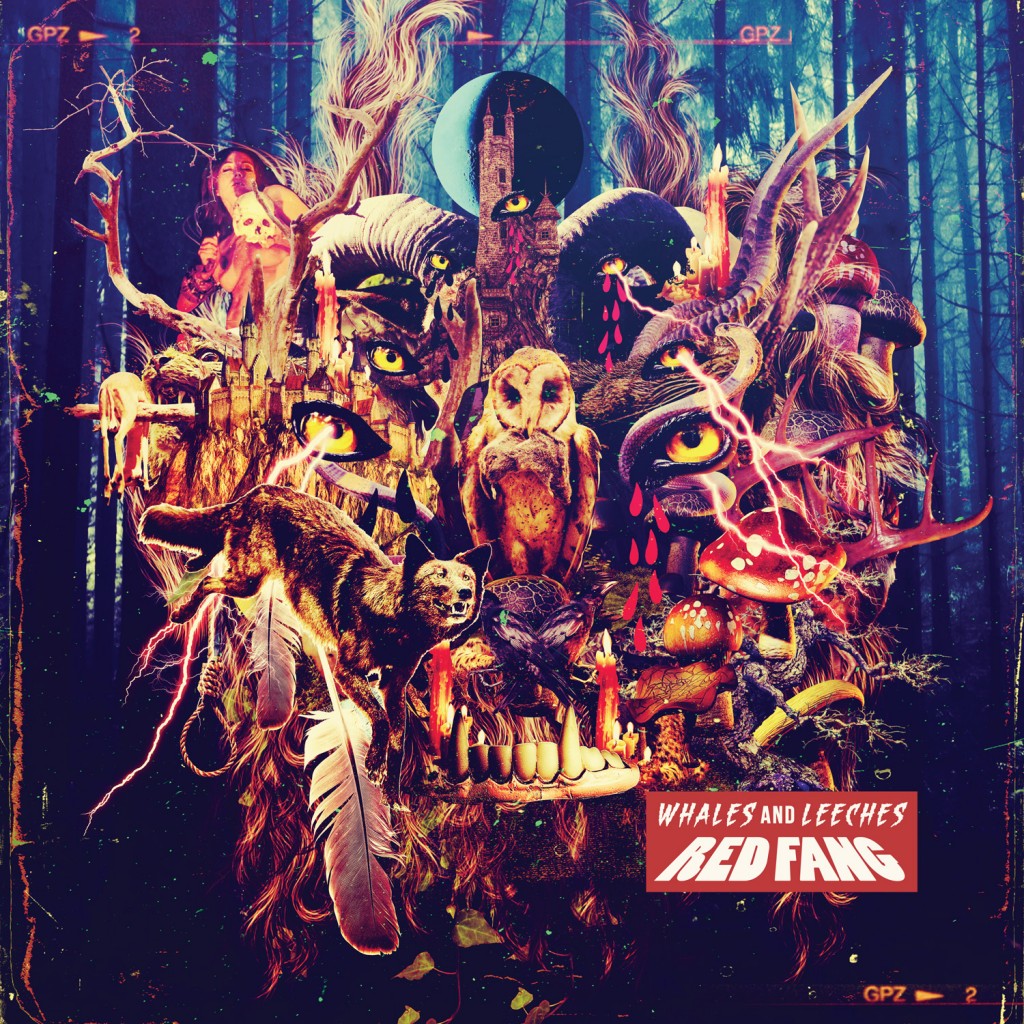 RED FANG are generating worldwide critical acclaim from SPIN, Revolver, Magnet, Alternative Press and more (soundbites below) for their current album WHALES AND LEECHES, which was produced by Chris Funk (Decemberists) and mixed by Vance Powell (White Stripes, Raconteurs, Kings of Leon). Featuring such guests as Mike Scheidt (Yob) and Pall Jenkins (The Black Heart Procession), WHALES AND LEECHES propels RED FANG into the upper stratosphere of the heavy rock and metal elite.