GHOST TEAM UP WITH DEF LEPPARD’S JOE ELLIOTT FOR ‘SPILLWAYS’.


If you were told last week, that Ghost would be collaborating with Def Leppard frontman, Joe Elliott, we’d have told to you get in the sea. However, today, it’s a different story… 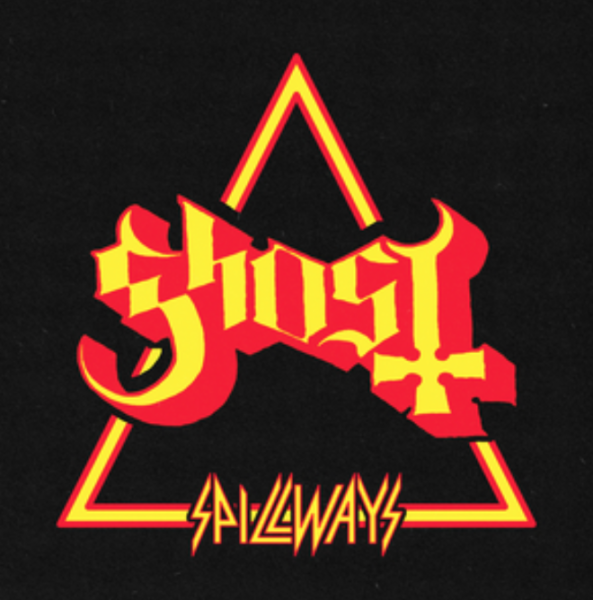 Following an interview Elliott conducted with Metal Hammer, back in April last year, the singer suggested that a collaboration between Ghost and Def Leppard, could very well be possible, following Ghost leader, Tobias Forge revealing that he tried to emulate the British band’s songwriting on their latest opus, ‘Impera’.

Elliot also said that while Ghost had not yet contacted Def Leppard about a collaboration at that point in time, he would certainly be open to it.

Well, the Universe did its thing, and Forge answered the call. Below is a funny clip of the bands Grammy winning single, ‘Spillways‘ featuring Joe Elliott.