Having released their debut album on October 15th, Dublin based BREED THE KILLERS are finally celebrating things with a fucking immense gig in On The Rox this Saturday night! Get all the details below! 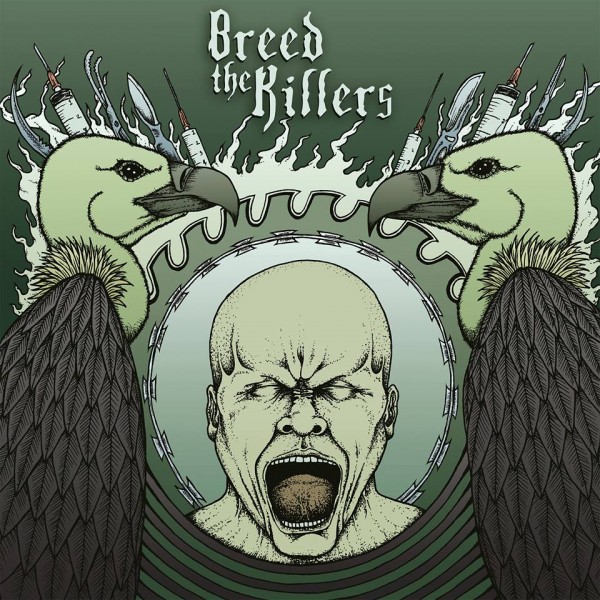 Having just leveled Fibber Magees as support to hardcore legends BANE and the neck breaking CODE ORANGE, BREED THE KILLERS, the Dublin hardcore metal five piece, will be taking to the stage to rip open the earth’s core with a set list that is as dangerous as a fucking weapon of mass destruction!

Joining the lads on the night will be STRONGHOLD, ZHORA,   JENOVA and BAILER, with admission at only €6.00. According to the band, there will be exclusive merch and of course the debut album!

Get down there early and get on it! It’s gonna be a face-melter!

For more information on the show, just click the graphic below! 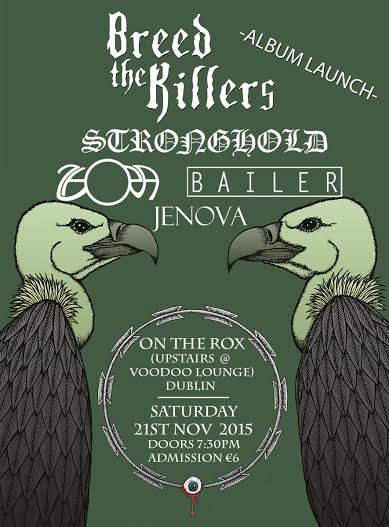