WIN TICKETS: Sean Wheeler and Zander Schloss are coming back to Ireland!


Despite their impeccable punk rock credentials-(Xander played with Joe Strummer, The Circle Jerks & The Weirdos , Sean with Throw Rag and Derwood with Generation X) the vibe is roots music baked in the Californian desert where they all live-They’re part of same desert scene that spawned Josh Homme, QoTSA, Mark Lanegan, Desert Session and Eagles of Death Metal among others.

These shows will be the first time that Derwood has played in the UK & Ireland for 20 years and the welcome return for Sean & Zander following their European tour with their pal Mark Lanegan earlier in the year. Sean & Zander play as a duo and Derwood will play solo. 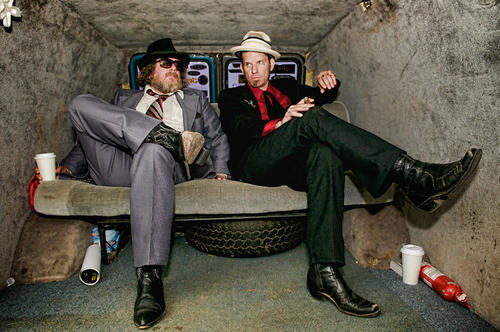 Based on the resumes of vocalist Sean Wheeler (Throw Rag) and multi-instrumentalist Zander Schloss (Circle Jerks, the Weirdos, Joe Strummer), you’d expect a rambunctious sound emanating from the Legendary Duo, but you’d be wrong. The two-piece play a hybrid of folk, country, pop, ragtime, bluegrass and gospel that includes all the frenzied energy and spirit of the duo’s aforementioned bands, but is executed with a soulful dash of Americana charm not often heard west of the Mississippi.

Bob Derwood Andrews is the original teenage hotshot guitarist who played in Generation X 1977-79 (the 17 year old Jimi Hendrix of the 1977 London punk scene!) on their first two classic albums. After leaving Gen X Derwood formed Empire who are now credited with inventing Emo (Ian McKaye from Fugazi and Henry Rollins cite Expensive Sound by Empire as being a huge influence on the post hardcore US movement that morphed into Emo). Following Empire, Derwood formed Westworld and became a pop star on the back of their world wide hit Sonic Boom Boy. Derwood then turned his back on the mainstream music industry and moved out to the Californian Desert to play acoustic-electro country blues inspired by the desert environment.

This tour will be Derwood’s first UK & Irish shows in 20 years ……Check out this video for “Killed A Man” from his brilliant new album Tone Poet Volume II…..

Tickets priced €15 inclusive of booking fee go on sale this Monday, 30 March at 9am from Ticketmaster outlets and www.ticketmaster.ie 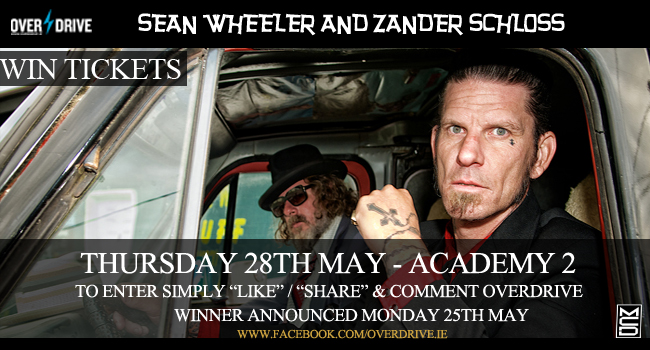