Giraffe Tongue Orchestra are ready to re-write the rules of the successful rock ‘super-group.’ Members of Alice In Chains, Dillinger Escape Plan and Mastodon release a new video for ‘Blood Moon’. Watch it below…… 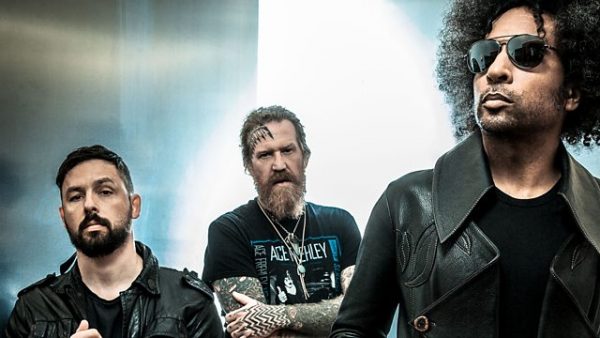 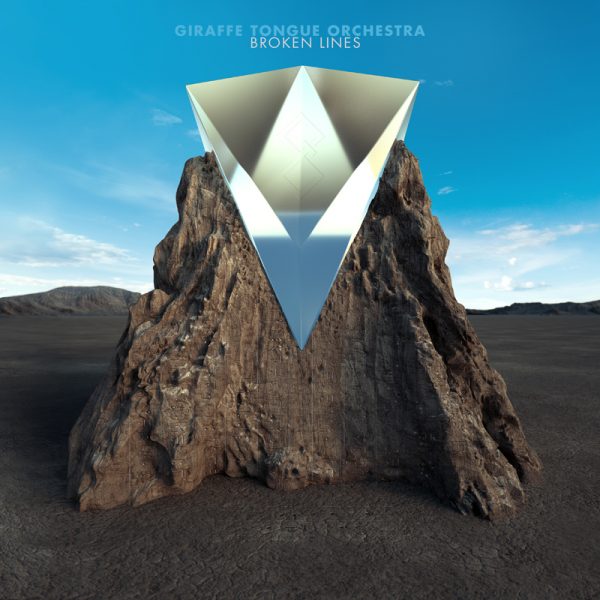 Take a look at the video for ‘BLOOD MOON’ below! 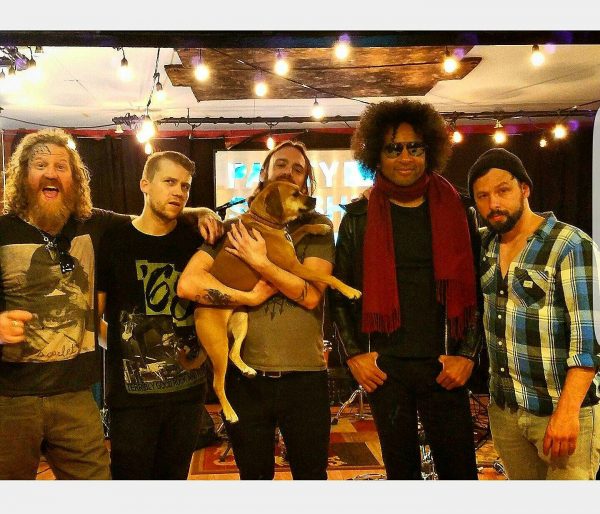