GOD IS AN ASTRONAUT return with their new live video for “Seance Room” off their latest release Epitaph! “Seance Room” takes the listener to a meaningful and special place where near and far blur and stars weep over tragedies. 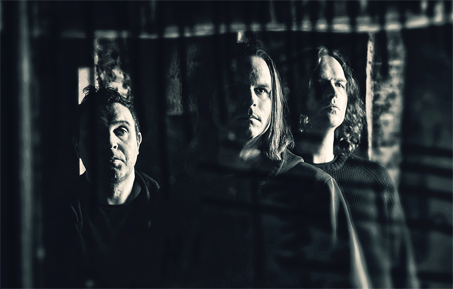 “Seance Room” represents the overall atmosphere of GOD IS AN ASTRONAUT‘s music: soft, melancholic melodies with a surprising twist that will entrance the listener.

The live video for “Seance Room” was filmed at the legendary WDR Rockpalast. GOD IS AN ASTRONAUT joins a long list of bands, including well-known artists like Rammstein, Anthrax and Faith No More, that have been featured at Rockpalast so far.

Since forming 16 years ago, Irish trio GOD IS AN ASTRONAUT has reigned as one of the scene’s prime instrumental groups. Each of their prior releases has offered a breath-taking sonic journey, and their ninth emotive opus Epitaph is a record that both sees a progression in their sound while still remaining true to the ethos that helped define the band.

The cover artwork was painted by French artist Fursy Teyssier and fits the melancholic mood beautifully. 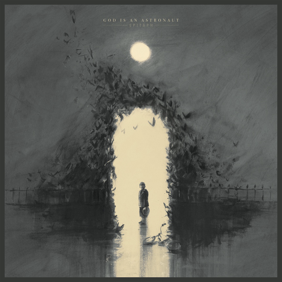