Roadrunner Records have released the official music video for  Gojira’s ‘The Shooting Star.’ Watch it now!

Taken from their acclaimed chart-topping new album MAGM ‘The Shooting Star’ video is streaming now below and we here at Overdrive insist that you get it into your eyeballs immediately. The mind-bending video was directed and animated by Markus Hofko (www.bowbowbow.co) which you can watch in full below.

This summer Gojira returned with their widely acclaimed new LP MAGMA to take the #1 spot on Billboard’s ‘Hard Rock Albums’ chart making them the first French band to hold the #1 spot on the chart in its nine-year existence.  The release of MAGMA marked the highest chart debuts of Gojira’s career across the world. 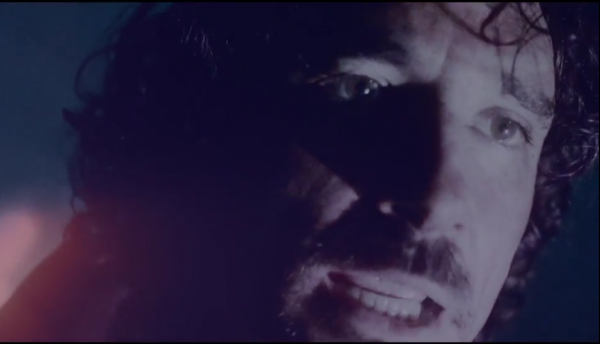 MAGMA has been heralded by two stunning visuals pieces for album tracks “Silvera” and “Stranded.” “Silvera” is accompanied by a Drew Cox directed music video shot in New York City, which has received over 1.5 Million views on Gojira’s official YouTube channel while the official video for “Stranded,” directed by Vincent Caldoni, has already garnered 2.1 Million views and charted in the Top 25 on Spotify’s US Viral 50 chart. 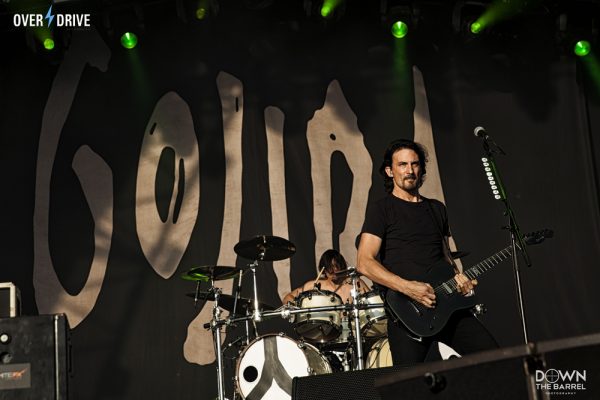 Photo: Down The Barrel Photography © 2016