There are just some things in life that you can’t ignore and one of those things is that GOJIRA are one of the most exciting and breathtaking live bands on the planet. Well, they have just released a limited box set of their most ground breaking album “From Mars to Sirius” and it’s a thing of beauty! 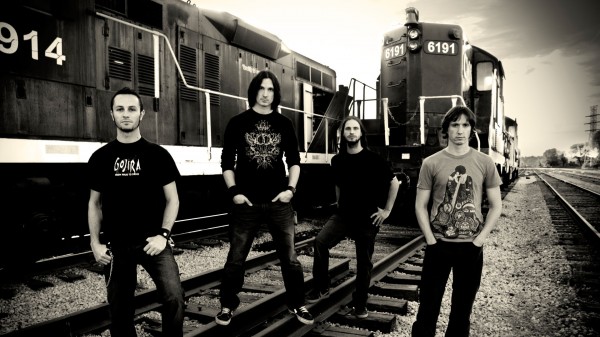 If you have ever seen GOJIRA live then you will understand just how important they are for the future of our beloved metal genre. A relentless crushing band in a live setting with music that exceeds the boundaries of what we can possibly imagine.

Overdrive spoke with vocalist Joe Duplantier in August of last year about the plans for the new album (see interview here) as well as an insight into the construction of his Silver Chord Studios in New York. Check out the studio update video below from just a few days ago!

Now let’s get back to this rather fantastic box set, shall we?

– Exclusive cassette of ‘From Mars to Sirius’ – only available in this box.

– Exclusive artwork flag with one of those sketches

– First 500 buyers will get a postcard to be able to win an Exclusive JACKSON guitar displaying ‘From Mars to Sirius’ artwork all over its body, which you can see below.

All postcards should be sent to LISTENABLE and a winner will be picked at random by the band during Spring 2016.

Gojira have been confirmed to play at this years Bloodstock Open Air Festival in August, along side Mastodon, Slayer, Anthrax and many more. Click on the link for information and tickets. 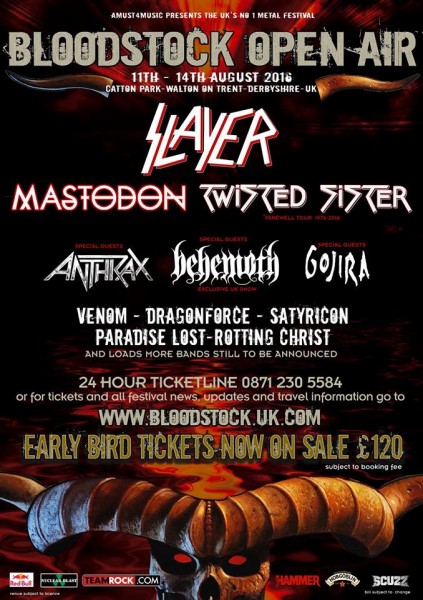