GOJIRA Has The #1 Selling Album In America This Week! 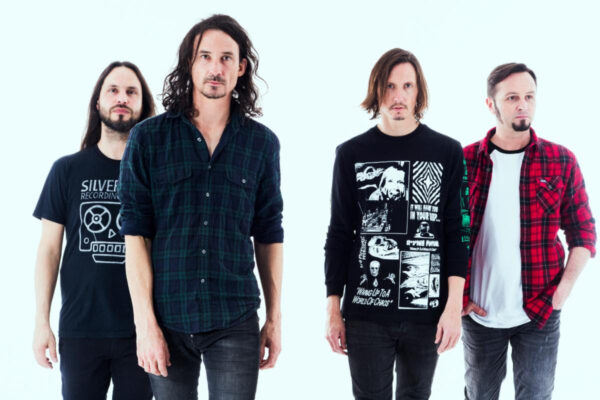 Congratulations are in order for Gojira, who have seen their best showing on the Billboard charts for their new album, ‘Fortitude’.

The album charted number 12 on the Billboard top 200 with 27,372 units moved. They also made it to number 1 on the Top Album Sales chart, with 24,104 in pure sales alone, an excellent number.

As Billboard explains it, each unit equals one album sale or 10 individual tracks sold from an album, or 3,750 ad-supported or 1,250 paid/subscription on-demand official audio and video streams generated by songs from an album.

Comparatively, the top album on the Billboard 200, DJ Khaled’s Khaled moved 94,000 units but only sold 15,000 albums, so Gojira technically outsold Khaled, but Khaled out streamed Gojira.

Overall, here are all the chart positions for the new album –

Overdrive’s review of ‘Fortitude‘ can be accessed via this link. To celebrate the success of the album, we’re giving away some limited vinyl pressing as well as some CD copies, thanks to our friends in Warner Music Ireland.

All you have to do to enter is follow the instructions on the graphic below. You’ll find all Overdrive’s links here. 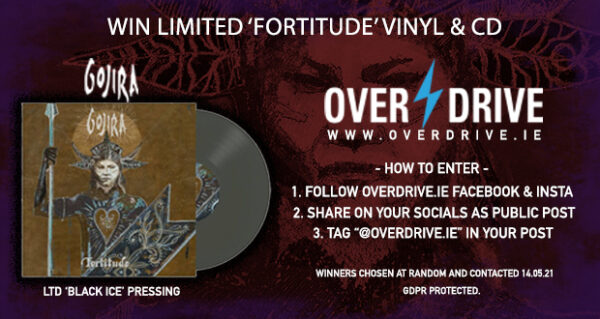 We recently spoke to Gojira drummer, Mario Duplantier about the new album, his plans for more music, an overall look at the band’s rise to popularity, and much more. Get the full feature by clicking the link below: 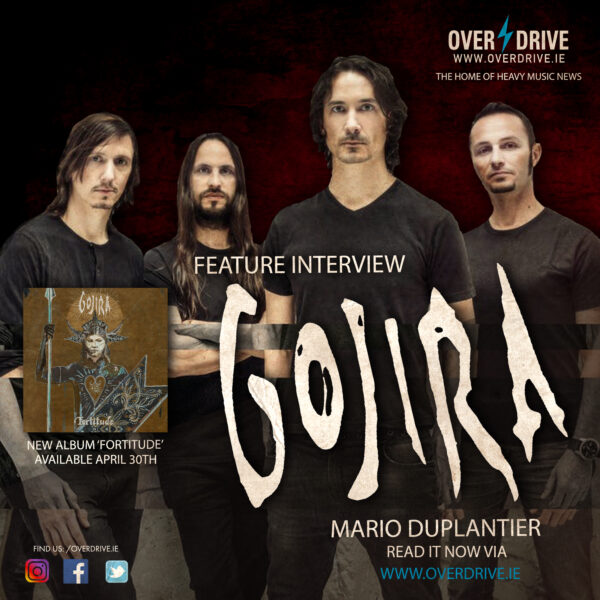