GOTTHARD RELEASE DIGITAL SINGLE AND MUSIC VIDEO FOR ‘WHAT I WOULDN’T GIVE.


GOTTHARD release their new live single ‘Feel What I Feel’, which was performed in acoustic. Get a first look at the video below; 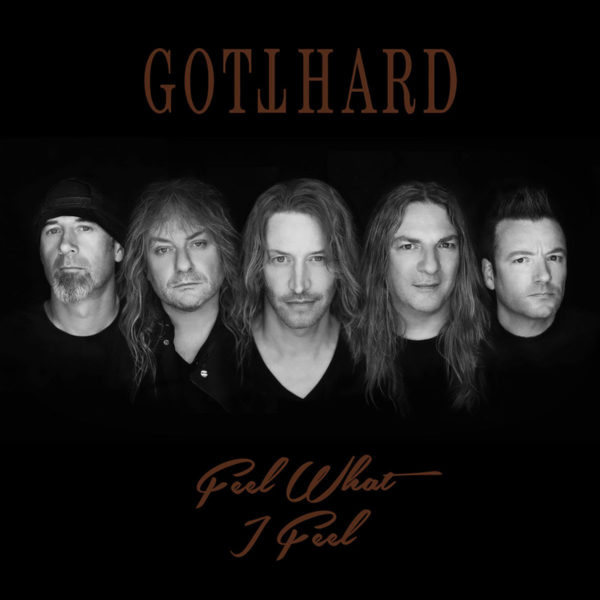 The extremely popular acoustic version was only the fourth album release from the Lugano based hard rockers and within three months it reached double-platinum status in Switzerland.

To this day, it‘s still seen as a cult milestone within the band’s career that helped establish their reputation as the most successful band from Switzerland. For more than 25 years, GOTTHARD have thrived in the global spotlight thanks to their outstanding songwriting and spectacular live shows; with a career that includes 16 No.1-albums, over three million records sold, multiple awards and over 2000 shows all over the planet.

Now, 21 years after the first edition, the circle is completed as GOTTHARD return to SONY Switzerland and Nuclear Blast with ‘Defrosted 2‘, an ultimate unplugged-compilation of GOTTHARD‘s greatest hits, recorded on the “Defrosted Tour” in March.

Even though the concept is the same as it was over 20 years ago – to capture the unique chemistry between the band and the fans – the circumstances that the band find themselves in are different. Both the band and their audience have grown, and yet after 25 years, it‘s the same unparalleled intimacy that GOTTHARD bring to their live performances that makes this record what it is.

After celebrating their silver anniversary with their latest studio album that achieved chart records and saw the band play shows at a number of prestigious festivals, ‘Defrosted 2‘ combines the pride of their lengthy career by showcasing 22 of the band’s most iconic tracks, as well as a sense of ambition as the band, look to the future with 2 brand new songs all in the same release. It provides a perfect cross-section of the band’s formidable career that can be appreciated by all.

As soon as Leo, Freddy, Hena, and Marc begin to play the first notes of the purest acoustic sound while vocalist Nic casually greets the audience in three different languages, even those who are new to GOTTHARD will soon feel at home. If you‘re not sold by this point then the first chorus of the album‘s first track, the sensual and groovy ‘Miss Me‘ will serve as a stark reminder that the only important thing is the joy of live music.

Andy Pupato is as faultless behind the kit as he was on the first ‘Defrosted‘, Ernesto Ghezzi once again proves his talent as a live keyboard player and The G-Strings (the string quartet centred around Barbara Kubli) who perform live with the band from time to time, provide a perfect dose of elegance. Newly appointed backing vocalists Maram El Dsoki and Barbara Comi‘s velvety soft vocals and radiant power give the band wings and imbue ‘Defrosted 2′ with an exciting new charm. 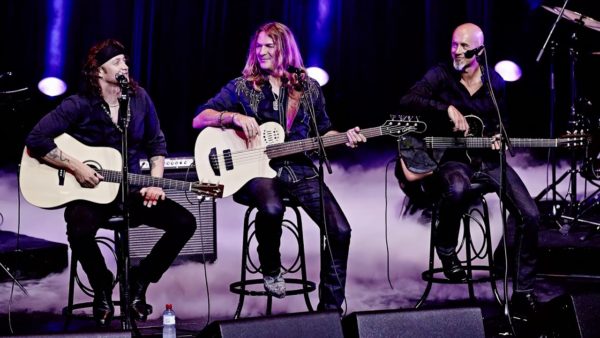 Whether it‘s 1992‘s ‘Hush‘, the gilded ‘Heaven‘ from 2000, the comeback single ‘Remember It‘s Me‘ after the tragic loss of original vocalist Steve Lee, the hard rocking ‘Bang!‘ from the eponymous 2014 album, the tender ‘Beautiful‘ or the recent ‘Stay With Me‘, ‘Defrosted 2‘ is a well-paced journey through the years, including breathtaking solos, wild honky tonk interludes (‘Sweet Little Rock‘N‘Roller’) and sincere declarations of love.

And if you think you’ve heard everything after the wild trip through 25 years of classics, there are two new tracks on top. First, there’s the mighty ballad ‘What I Wouldn‘t Give‘, which tears everything down in a powerful wave of emotion, and the party-hit ‘Bye Bye Caroline‘, which is also the first single from ‘Defrosted 2‘. Lyrically inspired by STATUS QUO‘s 1973 hit “Caroline“, the live opener of the UK rockers for 25 years, the track was created with Francis Rossi himself, who was also involved in contributing guitar and duet vocals.

The song was spontaneously written backstage on the last ‘Rock Meets Classic‘ Tour, when Francis, Leo and Nic seal ed their new friendship directly by writing a new song together. 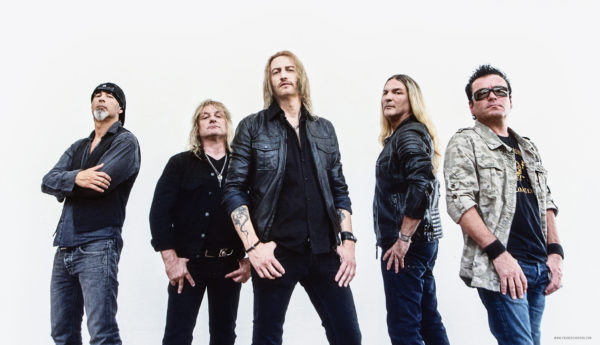