Ahead of their show in Dublin’s Voodoo Lounge on March 14th. The bands faithful drummer Ludwig, takes us through his drum set up. 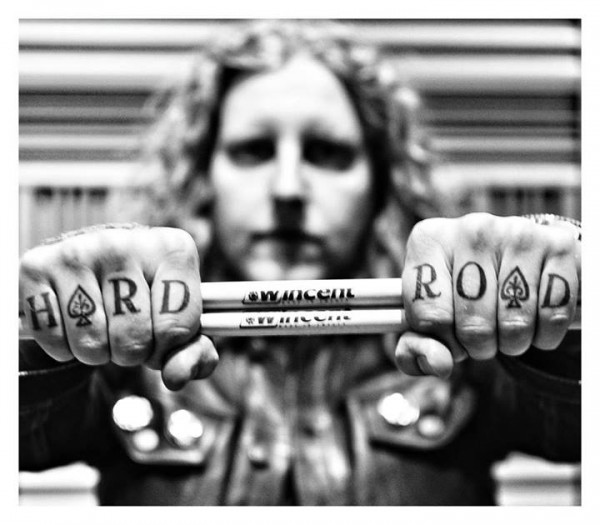 Swedish riff lords GRAND MAGUS recently started the recording of the follow-up to last year’s crushing release, The Hunt. The band has been recording since September of this year and we have a clip featuring drummer Ludwig talking fans through his drum rig and set up for the recording. Check out the video below.

GRAND MAGUS chose not to break up the dream team that worked on the previous album and have again enlisted the skills of Nico Elgstrand to produce the album, as well as the engineering force that is Staffan Karlsson to mix it. 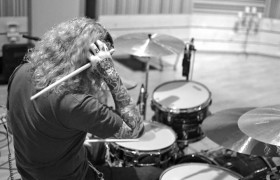 Watch this space for more studio news from the GRAND MAGUS guys! Tickets are now on sale for the Gran Magus show in Dublin’s Voodoo Lounge on March 14th 2014. For more information please go over to our friends at DME Promotion for all the details on stage times, ticket sales and support. 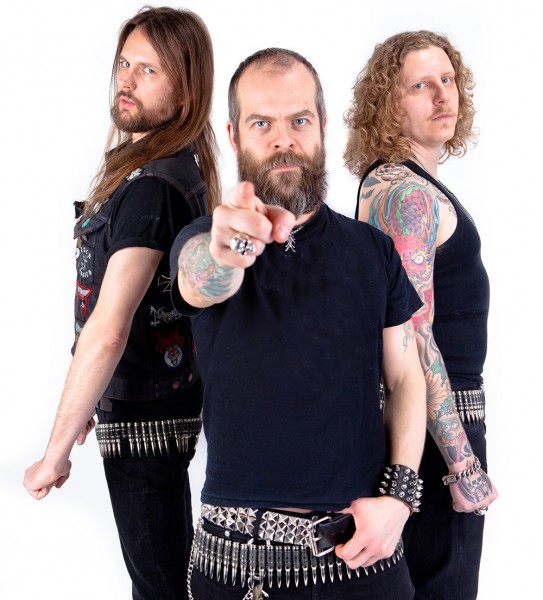