Ahead of their show in Dublin’s Voodoo Lounge in the new year, Grand Magus have been busy putting the final touches to their new album. Find out all about it and what we are in for when they come to destroy in March 2014. 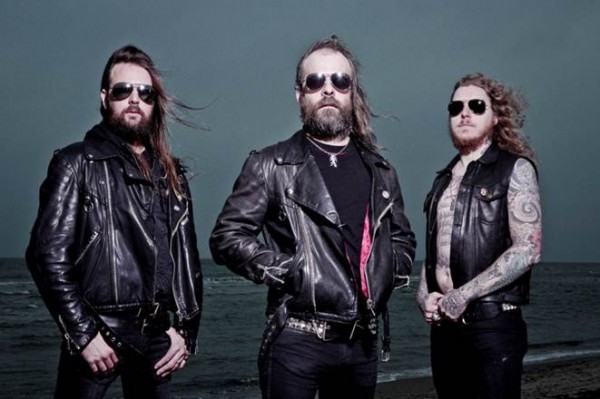 The Swedish riff lords have posted the first in a series of track-by-track videos describing the creative process that went into making their upcoming album Triumph And Power, check out the first video below.

You can also check out the title-track of the band’s new album with an accompanying lyric video below.

The band’s seventh studio album Triumph And Power is set to be released on the 3rd of February 2014 via Nuclear Blast. 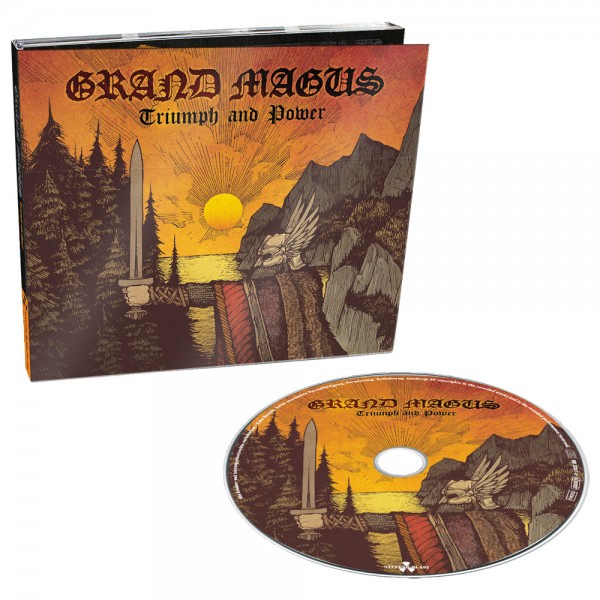 The tracklist for Triumph And Power reads as follows:

1. On Hooves Of Gold

8. The Naked And The Dead

10. The Hammer Will Bite

The band commented about the album: “Triumph And Power has been completed. It’s a metal triumph of Viking power!!! Once again we worked with Nico Elgstrand as producer, a tradition that started with Hammer Of The North back in 2010. This is our strongest album yet, it has the northern feel, it has the power and the melody that has become our mark of excellence. Fans of true metal will take this album to their hearts. To top everything off, we have the striking and epic artwork of Anthony Roberts. The album cover perfectly captures the work on this album and GRAND MAGUS as a band. Stay true!”

Tickets for Gran Magus on Thursday 13th March 2014 can be purchased now on this DME Promotions link. 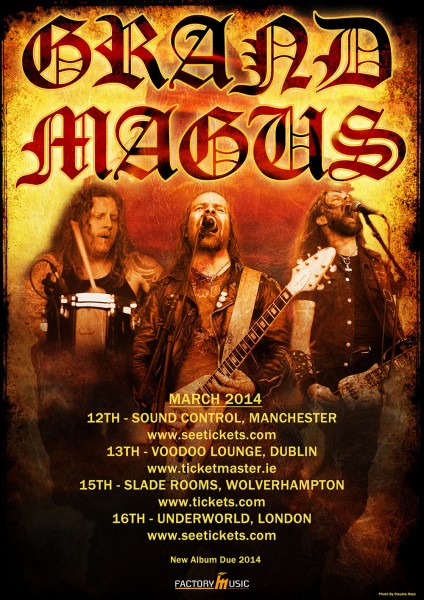