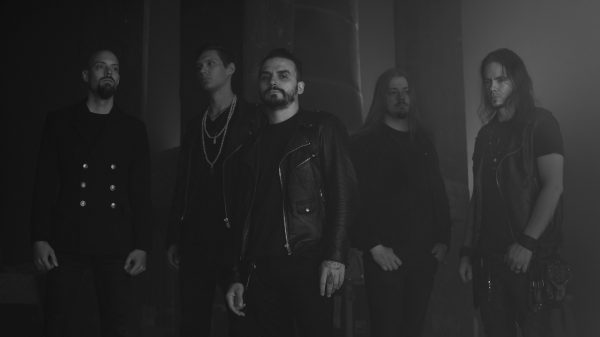 Following the premiere of the track on the BBC Radio 1 Rock Show on Sunday, the lyric video for lead track, ‘Deadenders‘ can be checked out below.

“We’re surfing the apocalypse again and this time with the reverb button back on. Back to the new old sound and back to a Finnish lineup. Now we’ve returned to the bunkers and are handling some radioactive new material for the next album. The new stuff is a nuclear fusion of our Beastmilk past with Climax and the beast(sic) parts of Grave Pleasures’ ‘Dreamcrash‘ album.

This new 7” is a small detonation of that new material and released in an exclusive way, to reward our fans for sticking with us.” He continues, “It’s great to be back making another short format release on 7” just like the early days with Beastmilk. To complete your ‘end of the world’ celebratory package, we have put together a funeral party karaoke video so you can sing along to your doom. An underground uproar with a funeral party beat, we’re definitely dancing with the dead again.” 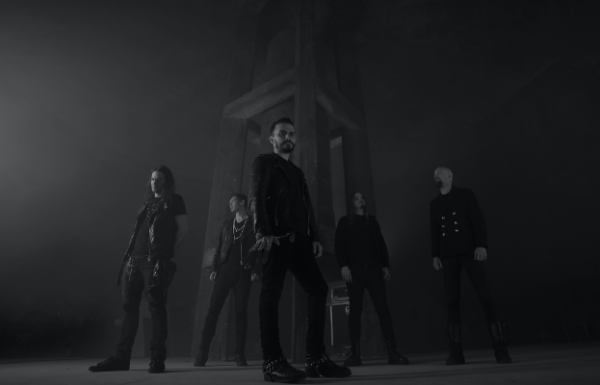 The current GRAVE PLEASURES line-up is:

Scandinavian fans can catch GRAVE PLEASURES live in November at the following shows;

For further info on GRAVE PLEASURES, check out any of the following: 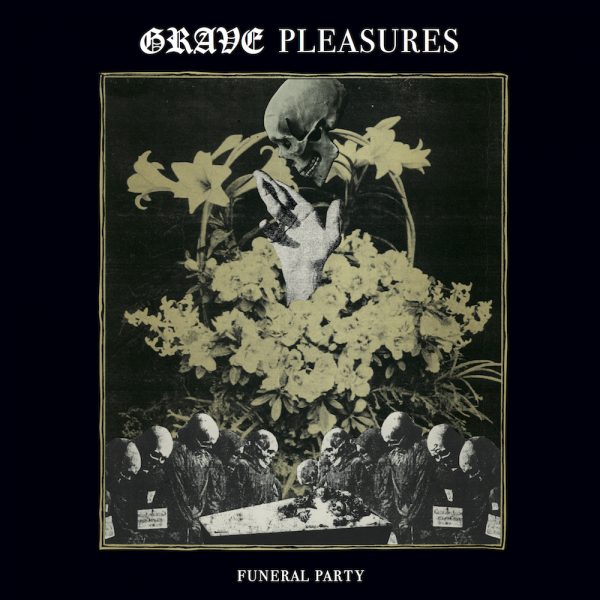