Green Day, Fall Out Boy, and Weezer have announced they will be heading out on the road together for the first time ever on THE HELLA MEGA TOUR presented by Harley-Davidson. 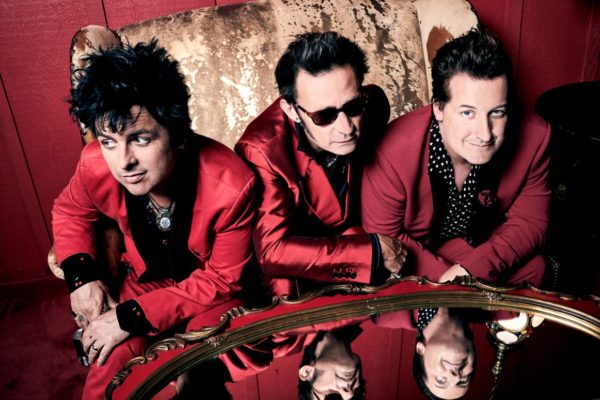 To celebrate the tour reveal, all three bands will perform a historic show tonight at the legendary Whisky A Go Go in Los Angeles.

The global tour kicks off June 13, 2020 in Paris and will visit cities across Europe and the UK throughout the month including Glasgow, London, and Dublin.

Five-time Grammy Award-winning Rock and Roll Hall of Fame inductees Green Day unleash their brand new single “Father Of All…,” which is the lead track on their forthcoming thirteenth studio album of the same name, out February 7, 2020 on Reprise / Warner Records. 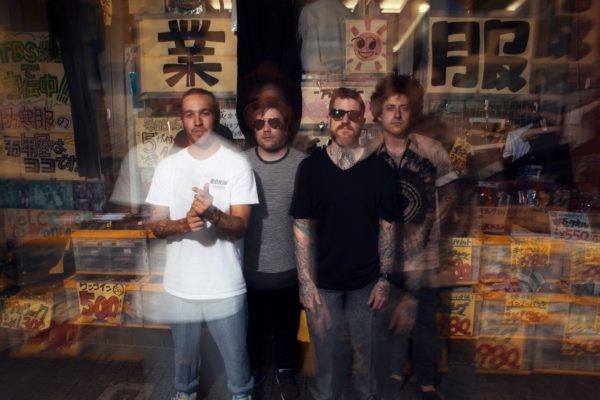 The song marks the band’s first new music since the August 2018 release of the three-song Lake Effect Kid EP, a love letter to their hometown city of Chicago that featured the full version of the band’s previously unreleased title track demo along with two new songs “City in A Garden” and “Super Fade.”

In January, Fall Out Boy was featured on the gold-certified track “I’ve Been Waiting,” a collaboration from Lil Peep and iLoveMakonnen. Fall Out Boy’s seventh studio album M A  N  I  A  debuted at #1 on the Billboard 200 in January 2018 and garnered a GRAMMY nomination for Best Rock Album.

Multi-platinum, GRAMMY award-winning Weezer’s new single “The End of the Game,” produced by Suzy Shinn, will be included on their forthcoming 14th studio album, entitled Van Weezer, due out in May 2020.

The inspiration for this album derives from the deepest roots of Weezer – metal!  What has metal got to do with Weezer, you ask? In his earliest years, Rivers was a huge KISS fan; Brian was a big Black Sabbath fan; Pat worshipped at the altar of Van Halen and Rush; Scott loved Slayer and Metallica. 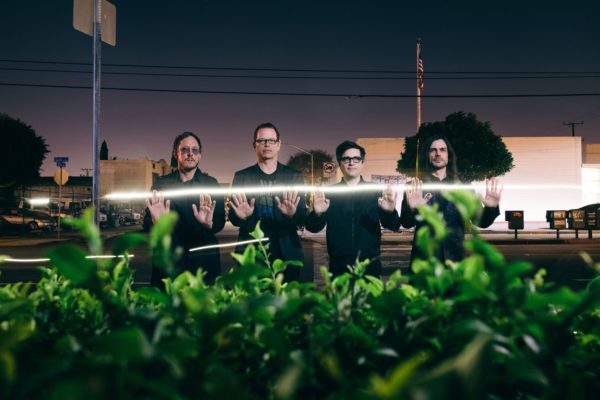 The last time this vein of harder rock was mined by Weezer was on their much-loved 2002 album Maladroit; Van Weezer is primed to take that album’s sonics many steps further courtesy of producer Suzy Shinn.  “The End of the Game” is Weezer’s first new song since this year’s release of Weezer (The Black Album), as well as their covers album. Check out the track below;

Produced by Live Nation, the 20-city North American outing will bring the bands to some of the most renowned stadiums including Dodger Stadium, Wrigley Field, Citi Field, Fenway Park, and more.

Beginning July 17 in Seattle, WA, the outing makes stops in Houston, Miami, Toronto, New York and more, before wrapping August 29 in Philadelphia, PA.  More dates will be announced. The Interrupters will appear as special guest on the tour.

“Harley-Davidson and rock & roll have been synonymous throughout history,” said Neil Grimmer, President of Brand for the Harley-Davidson Motor Company. “So it’s only natural for Harley to present the most epic, full throttle rock tour in history!”

Concert-goers will see and experience the newest Harley-Davidson motorcycles, including the fully electric LiveWire and their new, exciting lineup of electric bicycles.

Tickets for the RDS Arena, Dublin on 29th June 2020 from €79.50 (including booking fee) go on sale Friday, 20 September at 10am from Ticketmaster. Subject to licence.

In person: From Ticketmaster Outlets Nationwide

In celebration of this announcement, all three artists are also thrilled to announce new singles which will be a first taste of their respective forthcoming albums. All three singles are available now and the respective albums are available for pre-order. 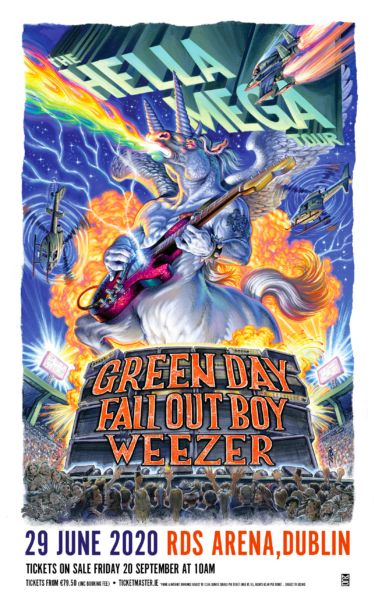