GREEN LUNG RELEASE LYRIC VIDEO FOR ‘UPON THE ALTAR’


With just a few days to go before the release of ‘Black Harvest’, GREEN LUNG have premiered a new lyric video for their single “Upon The Altar”. 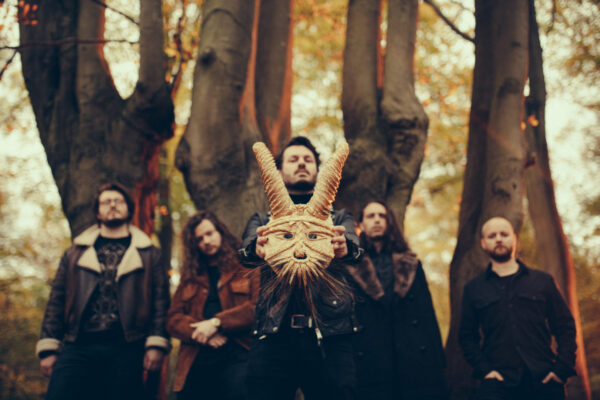 ‘Black Harvest’, the highly anticipated follow-up to 2019’s ‘Woodland Rites’, will be released via Svart Records this Friday [October 22nd].

The track is available to stream on all digital platforms – alongside three other singles. ‘Black Harvest‘ will be available on heavy-weight vinyl, CD, and digital formats, and is available to pre-order here.

Watch the lyric video for “Upon The Altar” here. 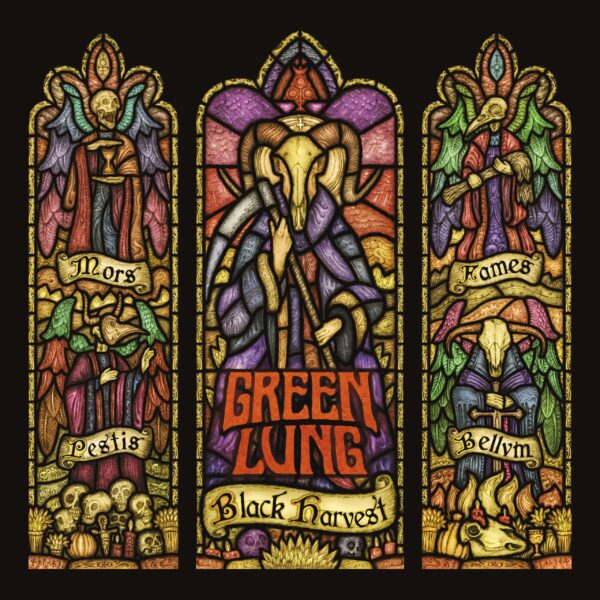 GREEN LUNG vocalist Tom Templar comments: “With only a week to go until the release of Black Harvest, we thought we’d celebrate by releasing a lyrics video for our latest single ‘Upon the Altar’, chopping up some of our favorite altar scenes from sleazy 70s horror movies. ‘Upon the Altar’ is a tribute to all these movies – especially Dracula AD 1972 – and you should go check all of them out ahead of Halloween. Also, be forewarned – this video is definitely not in any way safe for work.‘’

Recorded at Giant Wafer Studios in rural mid-Wales over the course of two weeks with longtime producer Wayne Adams (Petbrick, Big Lad), before being mastered by John Davis at Metropolis (Led Zeppelin, Royal Blood), Black Harvest is a more expansive and textured record than anything the band has done before, boasting a cinematic quality and more attention to detail. 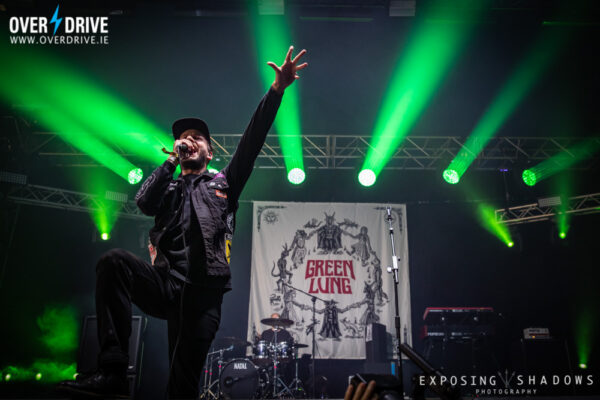 Picking up where the self-released Woodland Rites left off, on Black Harvest, GREEN LUNG continues to draw inspiration from Britain’s rich history of folklore, from witchcraft, and from cultish horror films.

GREEN LUNG recently completed a run of UK dates ahead of the release of Black Harvest. More dates will continue to be announced; the band will play Damnation Festival 2021 along with Clang Metal Festival [Ireland] and Desertfest 2022. 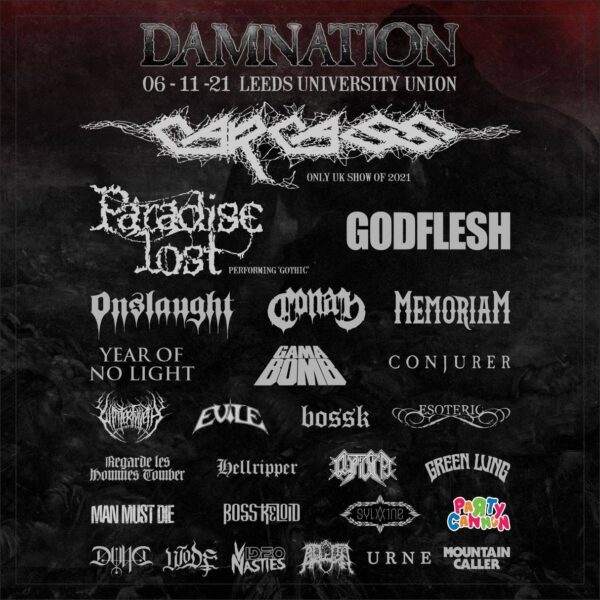