UK’s Bloodstock Open Air 2016 is lurking around the corner, with less than 2 weeks to go. If you are as excited as we are and curious about the winners of the 26 Metal 2 The Masses battles, here is something to keep you busy! This is part 1 of Overdrive’s guide to the victorious bands who will rip the Hobgoblin New Blood Stage to shreds on Friday, the 12th of August.

Without a doubt one of the most important stages at any festival, anywhere! Yes folks, Bloodstock’s dedication to all things metal will be actualized in the form of the Hobgoblin New Blood Stage where brand-spanking new music from across Ireland, UK and the rest of Europe will be throwing down their best riffs and skull-crushing performances across the weekend.

The increasing success of Bloodstock’s Metal 2 The Masses has produced a plethora of stunning bands over the last few years, who have all been carefully chosen by festival booker Simon Hall, as part of BOA’s quest to preserve the future of this wonderful and passionate genre of music to which we all sold our souls to many moons ago!

With three days of the very best in new metal covering every sub-genre under the sun, Overdrive gives you a breakdown of who’s who and what they sound like. So what are you waiting for? Get stuck in…. 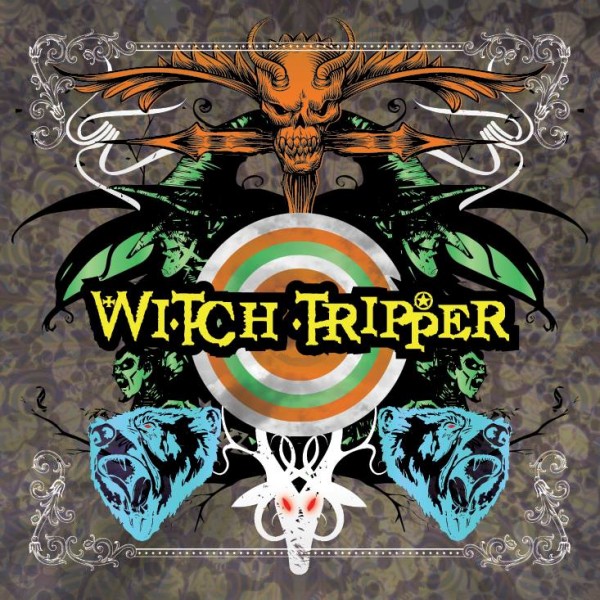 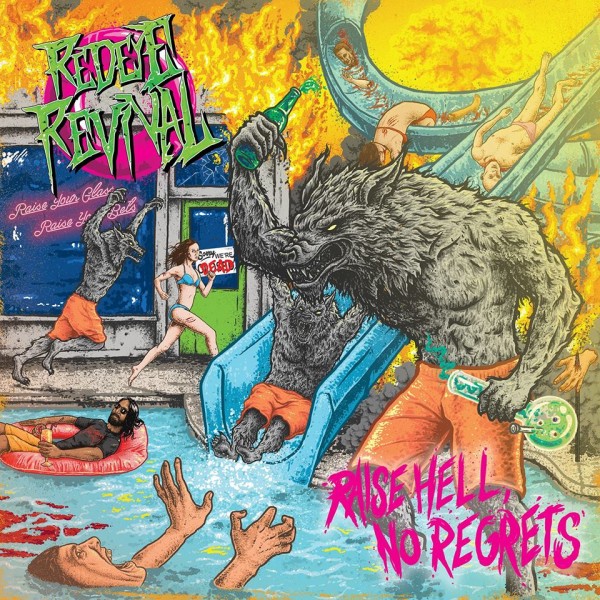 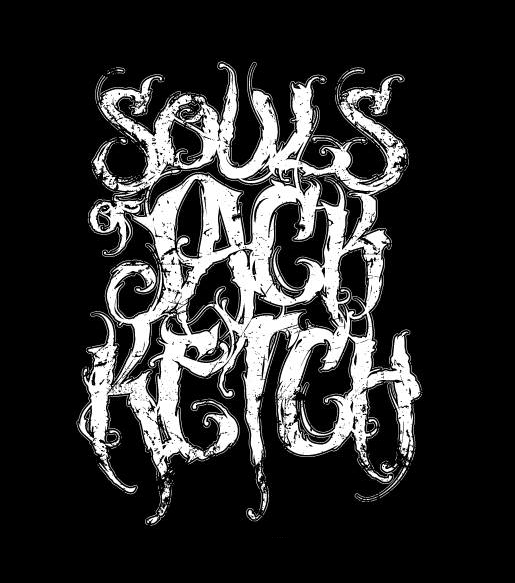 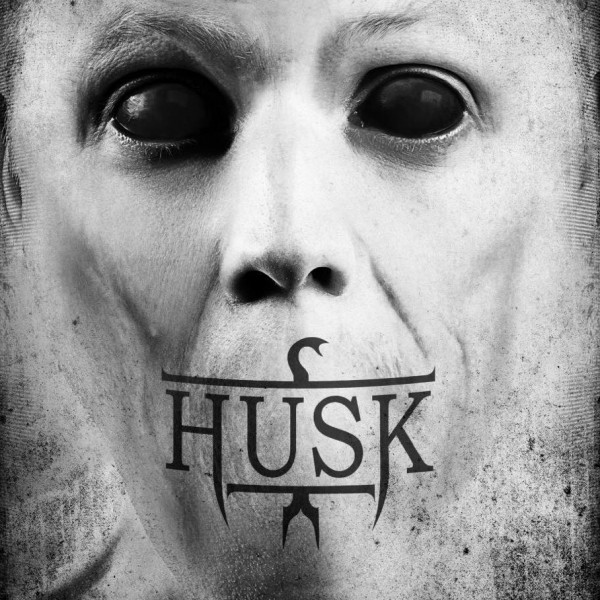 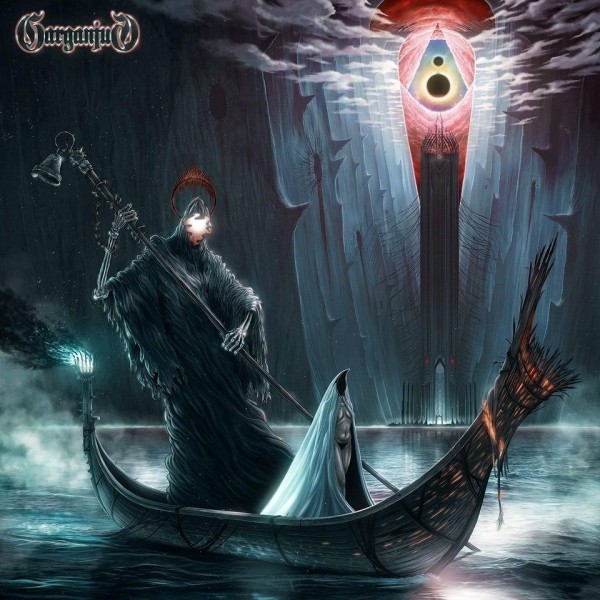 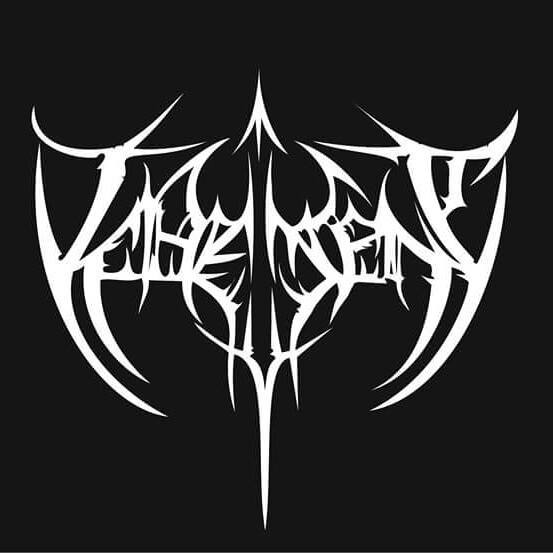 Origin: England’s south coast
Sounds like: Definite roots in Black Metal, although not complying to the stereotype.
Facebook: Vehement 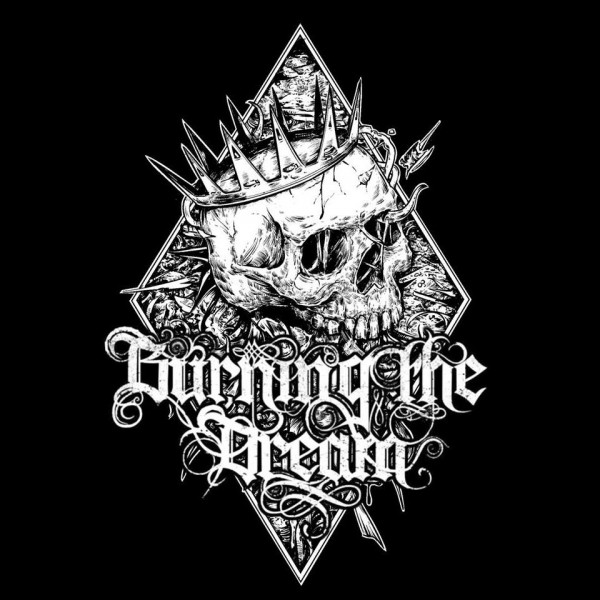 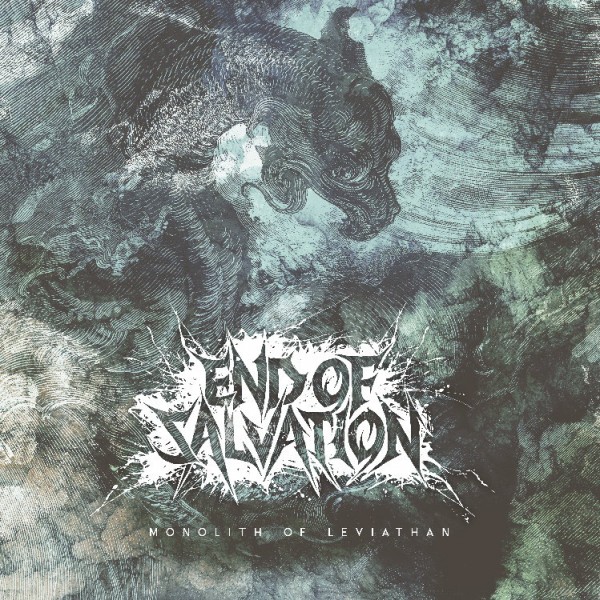 Origin: South of England
For fans of: Thy Art Is Murder, Whitechapel and The Acacia Strain. Try recalling the sound of a garbage disposer gnawing on the bones of your chicken dinner. Heavy, heavy shit.
Facebook: End of Salvation

Origin: Carlisle
For fans of: Cannibal Corpse, Black Dahlia Murder, with hints of Gorgoroth. They have been described by the No Clean Singing website as “like standing naked in a hurricane, or diving head-first into a nest of pissed-off hornets”.
Facebook: Triverse Massacre 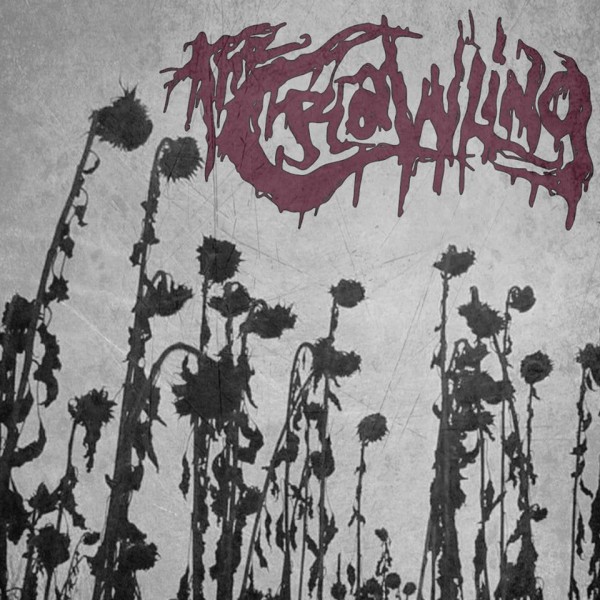 Origin: Lisburn
For fans of: Entombed, Katatonia, Bolt Thrower. Imagine excruciating misery that has been drenched in gasoline and is slowly burning to ashes.
Facebook: The Crawling 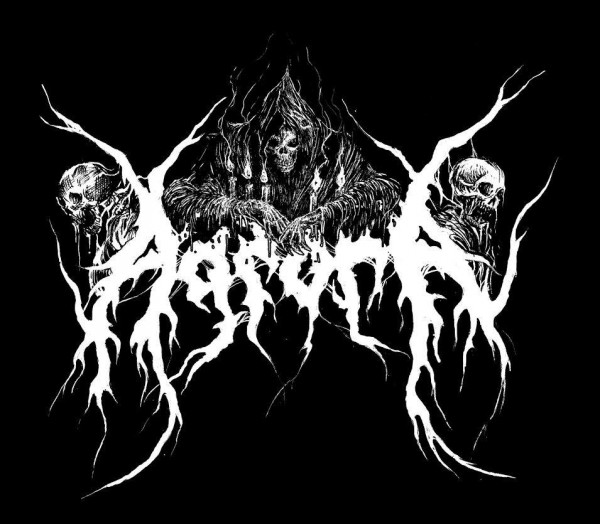 Origin: Cardiff
Sounds like: A sun rise in the depths of the blackest woods in frostbitten Norway. Includes elements of symphonic black metal. Quite epic.
Facebook: Argona 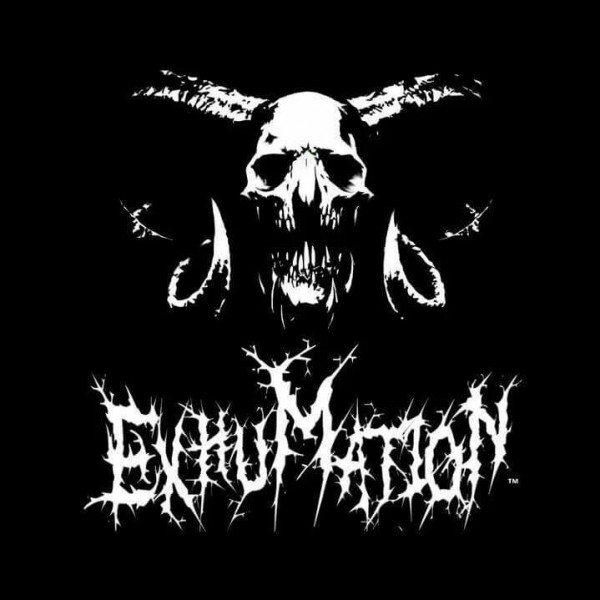 Tickets for Bloodstock Open Air are on sale with VIP now completely SOLD OUT! With the festival less than 20 days away, we suggest you get your tickets sorted out today! You can purchase yours by clicking on the graphic link below!

See you in the pit…… 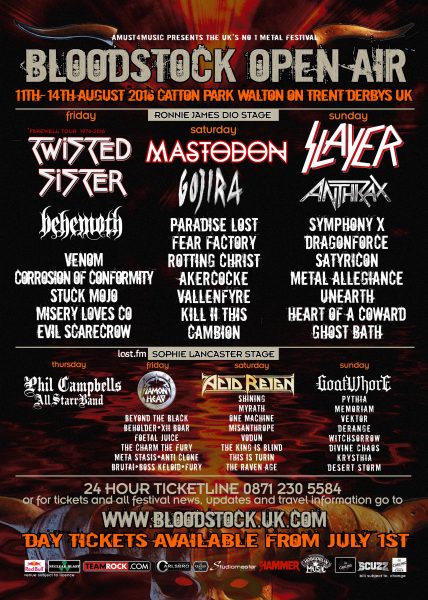