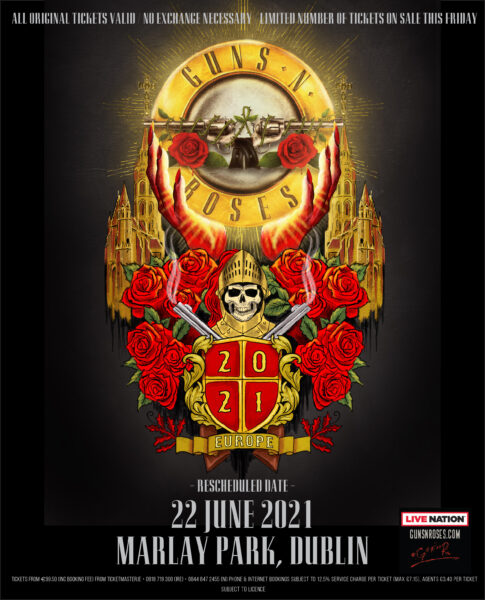 All tickets remain valid and will be honoured for new dates.

The band says “Hey Gunners, picking up where we left off last week, our 2020 European tour dates are being rescheduled to June of 2021.

The dates kick off in Lisbon, Portugal on 2nd June 2021.  We are forever grateful for your understanding and continued support during these unprecedented times. We are looking forward to getting back on stage.”

No ticket exchange required. All tickets valid for the new date, subject to licence.

A limited number of tickets go on sale at 9 am this Friday, 7th August via your local Ticketmaster dealer. 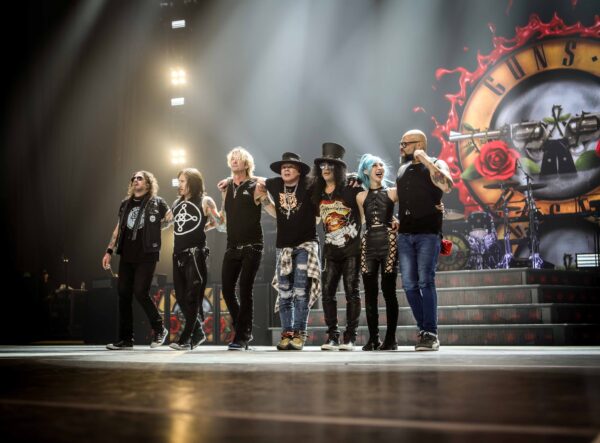 This news comes after the band announced their 2004, multi-platinum best of compilation Greatest Hits (Geffen/UMe) will be released on vinyl for the first time.

Previously only available digitally and on CD, Greatest Hits will be pressed as a 2LP set on 180gram audiophile black vinyl, a 2LP set on gold-coloured vinyl with red and white splatter, plus a 2LP picture disc available exclusively through the band’s official store.

The vinyl edition of Greatest Hits will also feature the band’s single “Shadow of Your Love,” which hit No. 5 on the Mainstream Rock chart. Originally recorded in December 1986, “Shadow of Your Love” made its debut on the 2018 box set Appetite For Destruction. 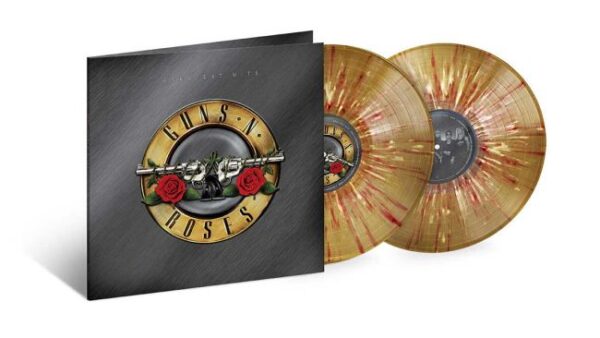