The Intergalactic Warlords of GWAR are currently desecrating North America on their ‘Black Death Rager’ World Tour, in support of their latest release, ‘The New Dark Ages’. 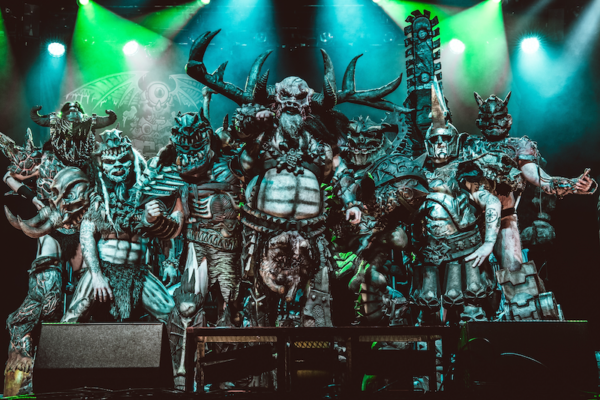 The band has been featuring many new album tracks in their live set, including fan favourite The Cutter, a heavy metal burner featuring a special guest appearance from HALESTORM lead vocalist and undercover Scumdog, Lzzy Hale.

Today, the band is pleased to present their music video for the track, directed by MyGoodEye.

Of the video, GWAR frontman Blothar had the following to say:

“Lzzy Hale is wonderfully talented. Few realize she is also an undercover Scumdog who came to Earth with the rest of GWAR aeons ago under her true name Clitaurus Maximus of the Maximus clan. We are delighted to have her voice and image on this work of absolute genius.” 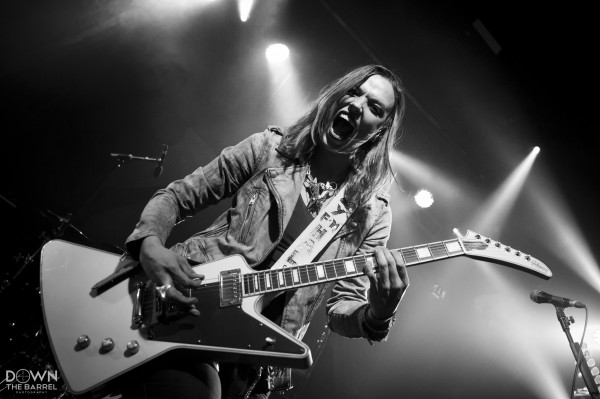 DOWN THE BARREL PHOTOGRAPHY © 2022

Lzzy Hale herself said the following about her alliance with the almighty GWAR;

“I, Clitaurus Maximus The She Bull… hereby declare, THE CUTTER as my

FIRST feature in a MOTHERFUCKING GWAR SONG!  Thank you so much to these interplanetary warriors for the much-appreciated bloodletting, and for giving this lil’ beast the opportunity to rear her three ugly heads!”

Get your first look at the bloody spectacle of The Cutter below.