Halestorm, the Grammy award winning four piece from Pennsylvania, will be taking to the stage in Dublin’s Academy for an exclusive 14+ Irish show on February 27th. Tickets on sale NOW! 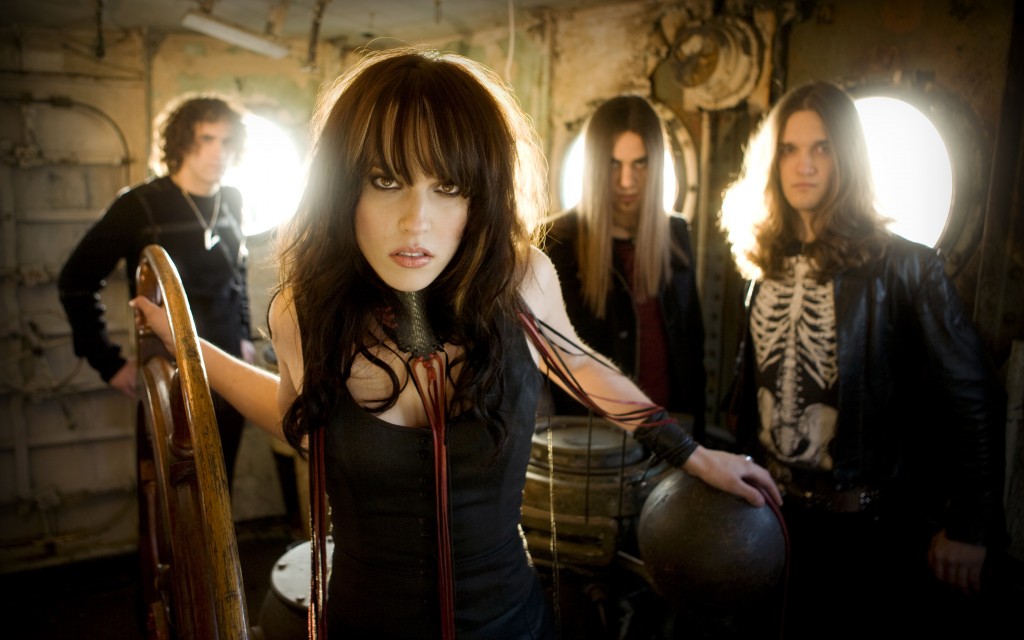 Having won their first ever Grammy back in 2013 for the infectious single “Love Bites (So Do I), Halestorm have been attracting attention from all corners of our blue planet. Fronted by vocalist / guitarist Elizabeth “Lizzy” Hale and her drumming brother Arejay Hale, the line up is completed by bassist Josh Smith and guitarist Joe Hottinger. 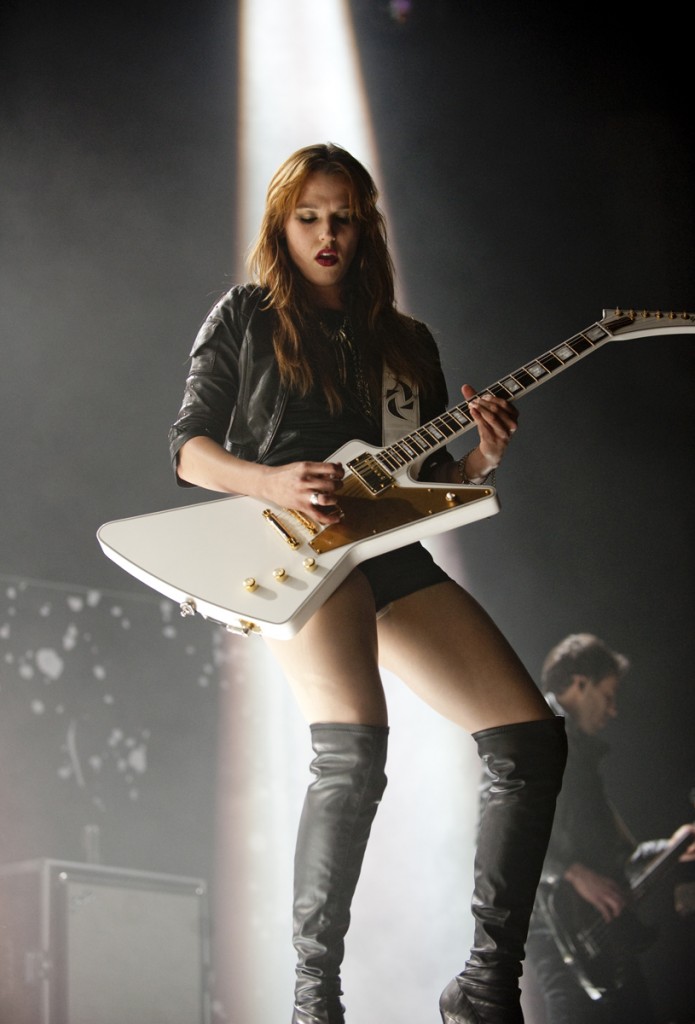 After scoring two top 10 singles (“I Get Off” and “It’s Not You”) from their self-titled debut and touring steadily for two years with acts as diverse as Shinedown, Stone Sour, Disturbed, Megadeth, Papa Roach, Godsmack and countless others,  Halestorm are a band that seem to be going all the way. Backing their monster riffs and euphoric choruses with pure rock and roll attitude, Halestorm are pressing all the right buttons and gaining a worldwide army of fans. Having played Download a few years back and the bands relentless touring schedule which see’s them clock up roughly 250 shows a year, it seems impossible to fathom where they find the time to write and record new music.

With two studio albums under their belts and currently recording the third, the band are eager to get back on the road. You can expect to hear some new tunes too, as they have been busy in the studio working on their next album release, due out Spring 2015. More album details will be revealed shortly but meanwhile, fans can get a taste via some special in-studio clips below;

Tickets for HALESTORM are on sale now from Ticketmaster, Sound Cellar and all good ticket selling outlets nation wide priced at €23 inc booking fee. *This will be a 14+show.