HALESTORM took some time out of their promo tour in America to send a message for the Irish Fans ahead of their debut show in Dublin’s Academy on February 27th with party rockers WILSON as support! 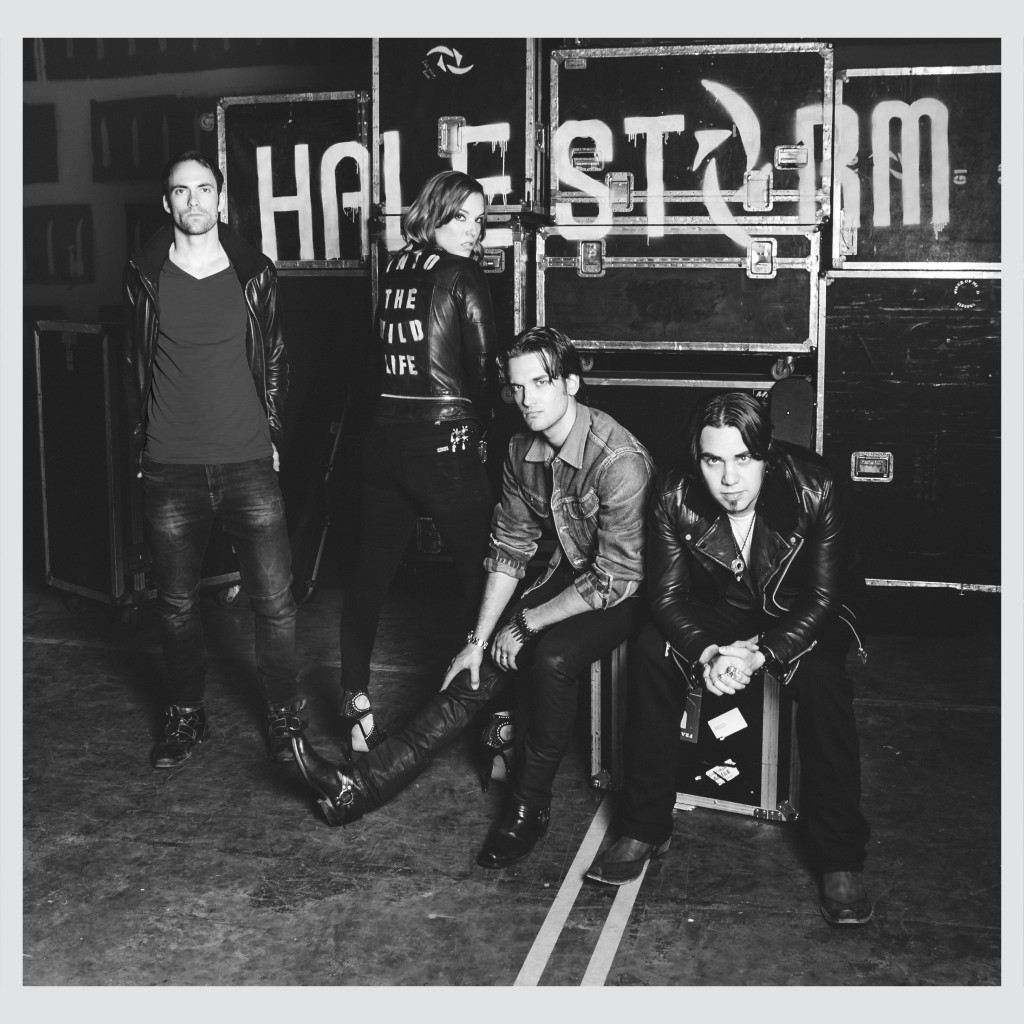 Widely acknowledged as one of modern hard rock’s most explosive live acts, Halestorm will celebrate ‘INTO THE WILD LIFE’ by kicking things off with a headline Ireland tour, February 27 in Dublin.

‘INTO THE WILD LIFE’ marks the GRAMMY® Award-winning hard rock band’s third studio album and follow-up to 2012’s chart-topping ‘THE STRANGE CASE OF…’ Recorded last year in Nashville with GRAMMY®-nominated producer Jay Joyce (Cage The Elephant, Eric Church) at the helm, the album is heralded by stunning new single, ‘Apocalyptic’.

Overdrive caught up with guitarist Joe Hottinger a few weeks back to talk about the new album and what we can expect from their debut performance in Ireland. Hit the link below and check it out!

For your chance to win tickets to see HALESTORM, just click on the link below and share it on your facebook page, tag your friends and invite them to like the OVERDRIVE page! Good Luck!  \M/ 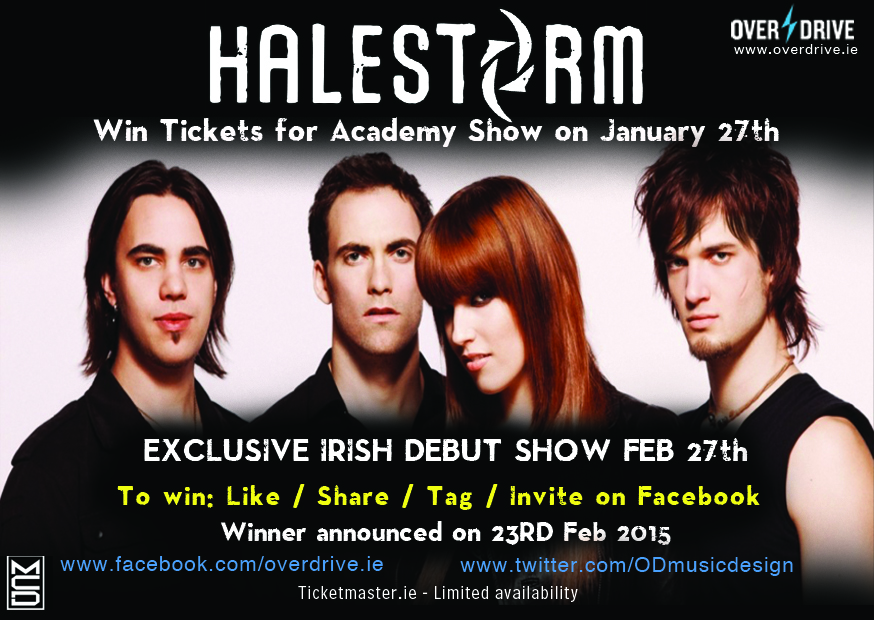