Michael Monroe’s big surprise – the final climax of the 60th anniversary concert at the Helsinki Ice Hall on September 23rd is the reformation of the original Hanoi Rocks line-up. 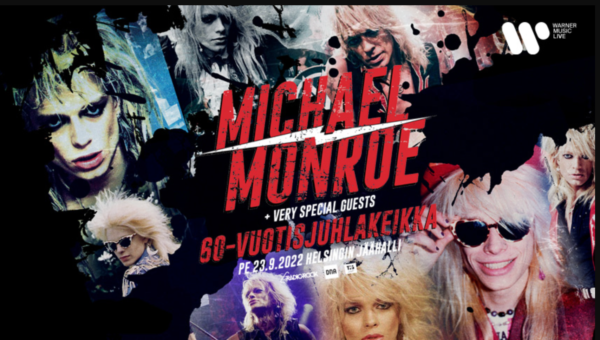 Michael Monroe, who turned 60 in June, will celebrate the milestone with a bang at the Helsinki Ice Hall on September 23rd.

Now, Monroe reveals the big news: as the Grand Finale of the concert, the original line-up of Hanoi Rocks, one of Finland’s most significant rock bands of all time, will take the stage: Michael Monroe, Andy McCoy, Sami Yaffa, Nasty Suicide and Gyp Casino.

The quintet, who started a historic chapter in the world’s music scene, was seen on stage for the last time at Helsinki’s Tavastia on July 27th, 1982.

Internationally acclaimed, as they were throughout their career, Hanoi Rocks has had a great impact on the entire history of rock. Several international bands, such as Foo Fighters, Guns N’ Roses and Skid Row, acknowledge the influence of Hanoi Rocks and hold the band in very high regard. For decades there’s been an endless amount of requests to reform the original line-up of the legendary band to perform live.

An idea that has previously seemed impossible, is now becoming a reality at Monroe’s 60th anniversary concert.

“This is the only appropriate time and place for all five original members of Hanoi Rocks to get on stage to play together after a break of over forty years. This is not a Hanoi Rocks re-union, but a unique part of the anniversary concert. At first I planned to keep it a surprise but after giving it some more thought, I realised that it wouldn’t be fair, especially to the fans, not to make this public in advance and that everybody should have the chance to be there.” 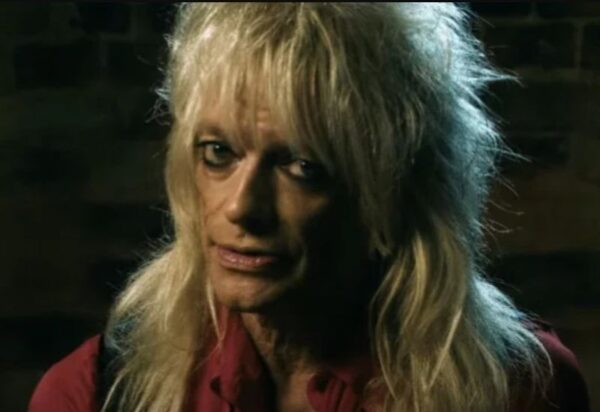 Michael Monroe and Andy McCoy founded Hanoi Rocks in the late 1970’s and the band’s original line-up was established in 1980. Hanoi Rocks, the first Finnish rock band to make an international breakthrough, recorded their first three albums with the original line-up: Bangkok Shocks, Saigon Shakes, Hanoi Rocks (1981), Oriental Beat (1982) and Self Destruction Blues (1982). Gyp Casino was replaced in 1982 by Nicholas “Razzle” Dingley who became an integral member of Hanoi Rocks.

Razzle died in a tragic accident in 1984. Unfortunately this led to the band’s untimely demise in early 1985.

Another big surprise for the unique 60th anniversary concert is that the ”support band” for the show will be the legendary Demolition 23 reunited. Led by Monroe, the band rose to great cult fame, although they only released one album (“Demolition 23.”) in 1994 and broke up shortly afterwards. This is the first performance of the band since the band’s breakup in 1995.

At the 60th anniversary show, Monroe is mostly accompanied by his longtime band Sami Yaffa, Karl Rockfist, Rich Jones and Steve Conte. In addition to the original Hanoi Rocks lineup and Demolition 23, several top musicians and artists who have collaborated with Monroe over the years will take the stage.

The almost three-hour long concert allows you to hear many Michael Monroe classics during the evening. To top the event, the lights and visuals are designed by the internationally acclaimed, world-wide phenomenon, Mikki Kunttu. 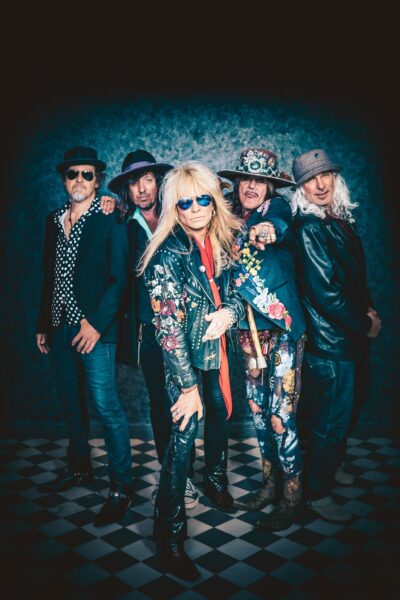