Los Angeles hardcore kings TERROR have released the official music video for the songs ‘In Spite Of These Times’ and ‘One More Enemy’ – both tracks appeared on the band’s most recent effort, ‘Total Retaliation’. 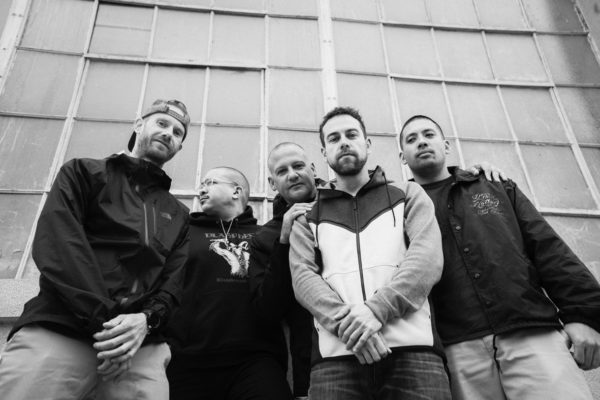 The globally acclaimed record was released in September via Nuclear Blast (Europe) and Pure Noise (rest of the world). If you haven’t got a copy of the album, then sort that out ASAP with this link.

Today the band also kicks off their European tour in support of ‘Total Retaliation‘. Get all the dates which are listed on the graphic below; 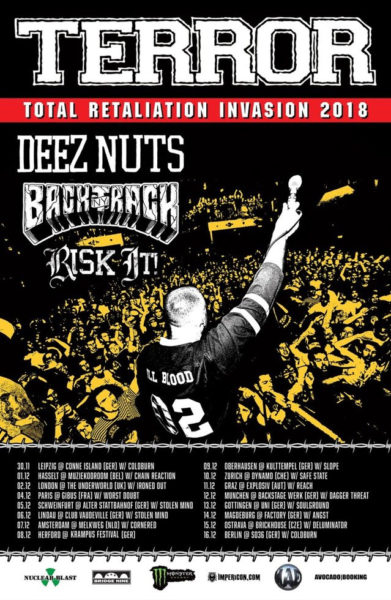 ‘Total Retaliation‘ is available as a digital download as well as on CD and vinyl. Surf to this link.