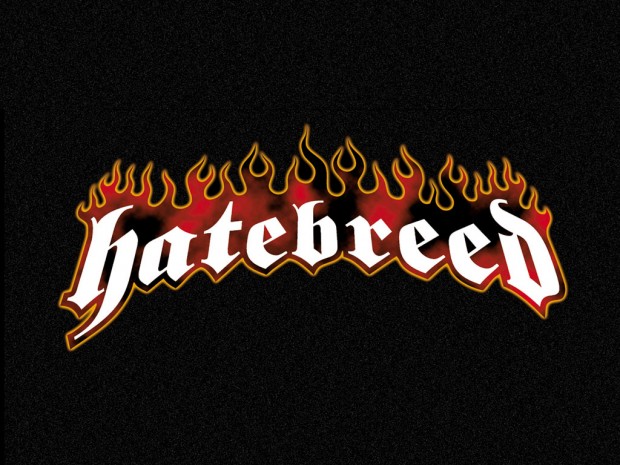 The New Haven, Connecticut-based Hatebreed got together in 1993 for the purpose of creating a “back to basics” hardcore band with heavy metallic guitars, screaming vocals, and 30-second songs. Consisting of Jamey Jasta (vocals), Lou “Boulder” Richards (guitar), Chris Beattie (bass), Sean Martin (guitar), and Rigg Ross (drums), Hatebreed had the chance to play throughout the East Coast while sharing the stage with the likes of Entombed, the Deftones, Slayer, and Napalm Death. By 1997, Victory Records released the quintet’s debut full-length, entitled Satisfaction Is the Death of Desire.

The group signed with Stillborn/Republic/Universal for 2002’s Perseverance and 2003’s Rise of Brutality. Supremacy arrived on Roadrunner Records in 2006, featuring new guitarist Frank Novinec (who’d previously spent time playing with Ringworm, Terror, and Integrity). Guitarist Wayne Lozinak joined the band in 2008. The band released For the Lions, a covers album, in May of 2009, followed by a new self-titled studio album in September. The group’s sixth studio outing, The Divinity of Purpose, dropped in 2013.

Do not miss Hatebreed in Whelan’s on Tuesday 6th August. Tickets €23.00 includes booking fee go on sale this Friday at 9am from www.ticketmaster.ie and Ticketmaster outlets. Over 18’s – ID required.

For more information on the show please hit this link – MCD

The bands latest album “The Divinity of Purpose” is out now and available in Sound Cellar and all good record stores or via this link – Hatebreed Store. 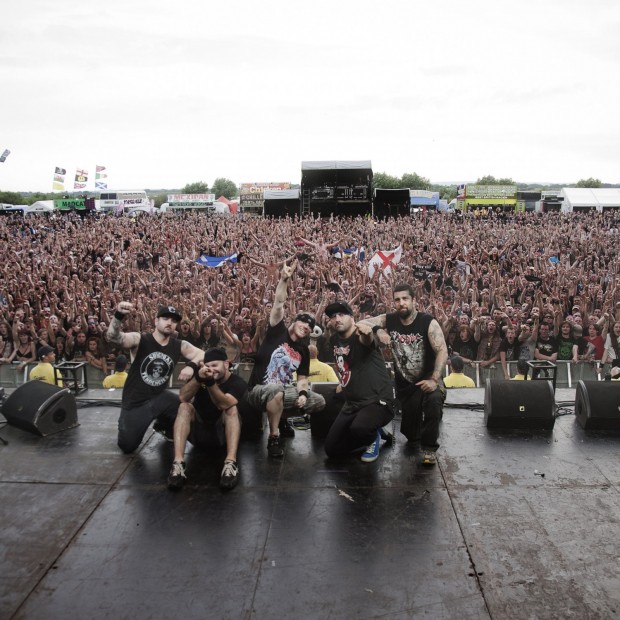