Have you heard the new LETLIVE ablum? 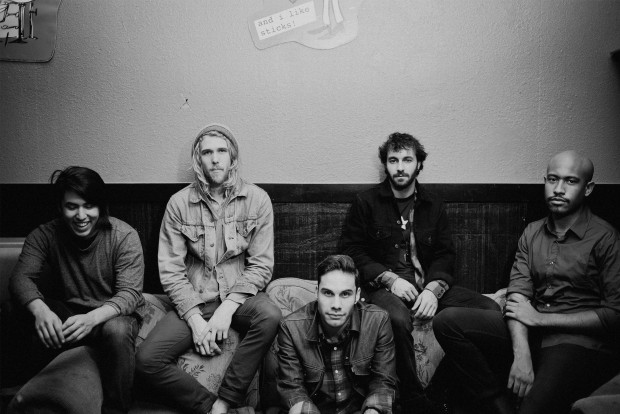 Once every now and again an album come’s along and no matter what way to look at it, it’s a definite game changer. Well folks, that time is now upon us with the release of LETLIVE‘s most complex and utterly fantastic album “Blackest Beautiful“.

From the get go this opus gets underway with a cracking call to arms “Banshee (Ghost Fame)” and with this promising opener Overdrive was just hoping that the rest of the album would match, and Christ we were not disappointed!

The staggering display of song structure and never ending intense energy of vocalist Jason Aalon Butler carries each song with the double skill of a violent hurricane with moments of heart soaring gentle melody .

This record is just bursting at the seems of uptempo,  feisty, savage post hardcore riffs, with the attitude of a backstreet knife fight. Tunes such as “Empty Elvis” and ” White America’s Beautiful Black Market” are examples of how clever the melody and structure seem to play a cat and mouse game with each other all the while producing a totally unique and outstandingly fresh sound.

Without a shadow of a doubt the most noticeable feature of this album is the vocal performance from Jason, who literally bleeds all over the place with genuine emotion and scathing bitterness. His vocal delivery is nothing short of incredible, between switching from psycho, screaming, demented, nutter to velvet voiced melodic captain smooth.

“That Fear Never” comes at you like a wild beast while “Virgin Dirt” has touches of At The Drive In circa “Relationship of Command”.

The delivery of these songs just keeps rumbling forward with unforgiving high tempo, adrenalin fueled perfection with cuts like “Younger” to “The Priest And Used Cars” to the more laid back “Pheromone Cvlt” that just displays the on point and insanely high standard of musicianship from guitarists Jean Nascimento and Jeff Sahyoun along with killer rhythm section bassist Ryan Jay Johnson and drummer Loniel Robinson.

All together we can not fault this record and can confirm that it will most defiantly be in our top 5 albums of the year. 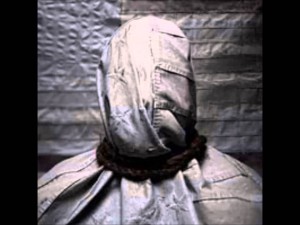 Blackest Beautiful is out now via Epitaph Records

Demented Promotions have announced that LETLIVE will perform one off date in Dublin’s Fibber Magees on October 11th with support from Night Verses and The American Scene. Tickets are on sale now from WAV. *All ages show. 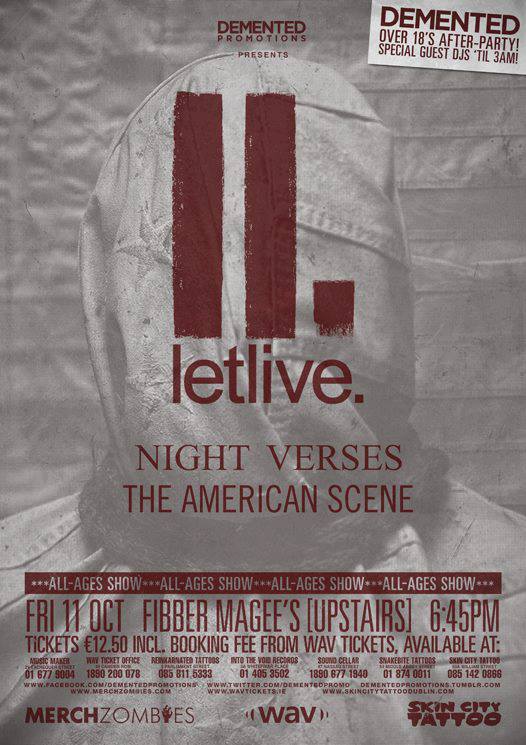