For those of you who are not familiar with HAWK EYES, you need to change that today! Get up to speed with the bands new single ‘Royal Trouble’ below; 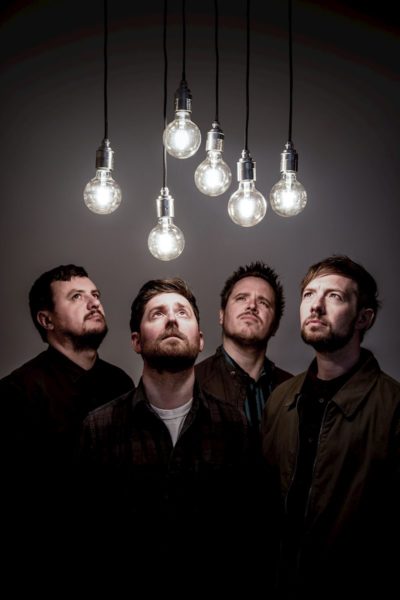 Following an informal hiatus, Hawk Eyes are back with their fourth album, ‘Advice’.

Like many others in the UK and the rest of the world, they are both fascinated and horrified by what’s been going on in the past few years; everything is weird and absurd, and this is reflected in the lyrics on the new album.

Check out the new single/lyric video for ‘Royal Trouble‘ below;

Inspiration has been drawn from a wide variety of sources, from the news to the work of Thomas Pynchon and the history of the Soviet Union.

As to the album title, the band felt that as the world is filled with unsolicited opinions from people telling you what you should think, do and feel, they should make a contribution; so, this is Hawk Eyes’ contribution, their ‘Advice‘ to the world.

‘Advice’ showcases the widest range of styles and dynamics yet from Hawk Eyes. The band’s aim was to create an album where every track has its own identity, yet it works as a whole. They also feel like guitar solos are underrated these days and tried to fit in as many as possible.

Meanwhile, ‘Smokes’ features a guest appearance from actor and writer Richard O’Brien, whom you might recognize from his roles in the Rocky Horror Picture Show (Riff Raff), Dark City and The Crystal Maze series. With his iconic voice, Mr. O’Brien was the perfect choice for the track. His spoken word part was properly developed and finalized once the actor was on board.

Since their formation in late 2004, Hawk Eyes have played to audiences all over the world, including Japan, SXSW in Texas and pretty much the entire continent of Europe. They have shared stages with some of the biggest names in rock including a European tour with System Of A Down, opening slots for the Foo Fighters, Iron Maiden, Metallica and Slash and many prestigious festivals including Download (UK), Sonisphere (Italy) and Hellfest (France).

Their songs have appeared on TV shows (e.g. Sirens); in 2012 they were nominated for a Kerrang Award and in 2015 they won a Momentum Grant from the UK Performing Rights Society. With vast critical acclaim and a strongly loyal fanbase, ‘Advice’ is the long-awaited fourth album, which has all the potential to bring Hawk Eyes to a wider audience. 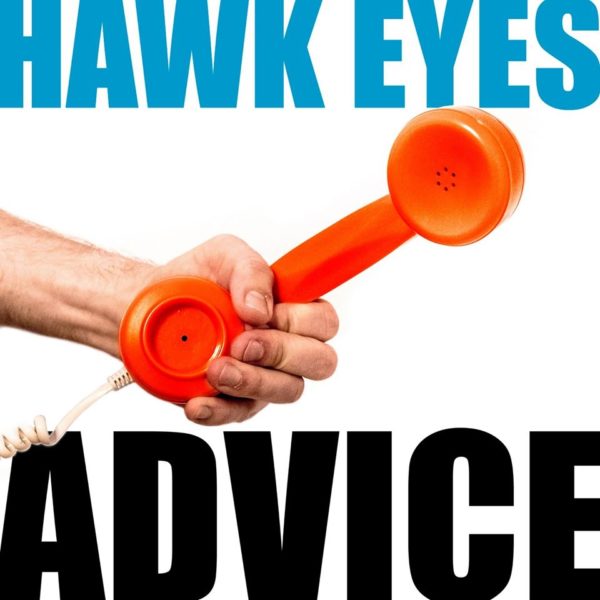