DME Promotions announced today that UK rock merchants Heavens Basement will be taking to the stage with Glamour The Kill and The Dirty Youth. 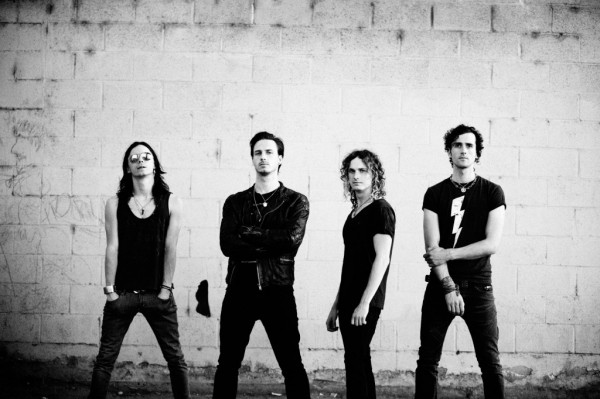 HEAVEN’S BASEMENT announce a full headline tour of the UK & Europe for 2014. The “Welcome Home” tour will take in 34 shows in 15 countries, kicking off on March 14th in Norwich, England and ending in Bilbao, Spain on April 25th.

‘We’re heading out on our first ever full length European headline tour this March!” exclaims drummer Chris Rivers. “After having such a great time on the July UK headline tour, we’re looking forward to coming home and stepping things up even more on this one.“ Glamour of the Kill and The Dirty Youth will be support on all dates.

The band ‘s latest single “I Am Electric” was released earlier this week, and coincides with a reissue of their awesome, highly acclaimed debut “Filthy Empire” available now via Red Bull Records.

Tickets for this show are available from Ticketmaster, Tickets.ie, Sound Cellar and Into the Void Records.

For more information on this show head over to DME Promotions for doors, tickets and support stage times.