With a show now scheduled for Dublin’s Whelan’s on November 25th, heavy blues rock and roll masters, The GRAVELTONES plan to make their mark on their Irish debut! Get a little insight into this London two piece below and prepare for a new favorite band in your growing music catalog! 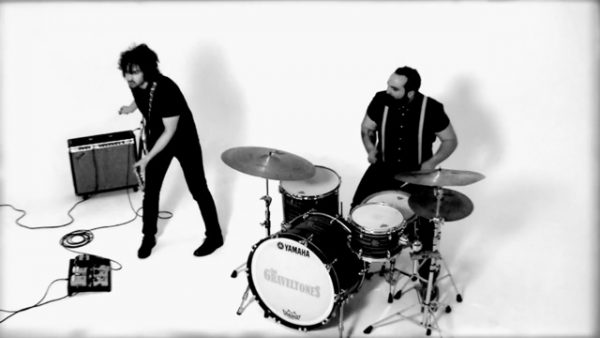 Following the released of their first live album on 6th June 2016 via Brooklyn Brewery Records, The Graveltones will embark on a full-length UK / Ireland tour to promote their the album, which will no-doubt shave a few layers of skin off your face, should you have the balls to check them out live!

Check out our top five recommendations for The Graveltones on the link below while you read through our feature!

Keeping it in a similar vein to the album itself; the band has chosen to do a run of intimate club shows stretching out across the UK with one very special show in Dublin’s iconic Whelan’s venue on November 25th. Click here for more information.

Over the last 4 years, the band has built an incredibly strong following across the UK playing many major festivals and touring both their studio albums to great success and critical acclaim. The tour will take place in the latter part of 2016.

The Graveltones, a two-piece band comprised of Jimmy O (guitars/vocals) and Mikey Sorbello (Drums/noises), they produce the sound and energy of three times as many people, tearing off the roof at every show they play. With their lyrics being compared to Dylan, riffs to Rage Against The Machine, and vocals to Howling Wolf and Beats to Bonham, it’s easy to see why The Graveltones’ original sound has stirred up so much noise of late.

When asked about their upcoming UK tour the band released: ‘We’ve done loads of shows across the UK but there has always been places for one reason or another we haven’t played, this time round we wanted to keep it in the spirit of the live album and play intimate clubs. We want to get to all those places we haven’t been so we can see all the folks we ain’t had the chance to before’.

The band was nominated for ‘Best New Band’ at the 2013 Classic Rock Awards. 2014 showed no signs of any downturn in live outings with several big dates and festivals already confirmed including a repeat of their 2013 appearance at Download, Nova Rock in Austria and Jersey Live and starting the year with a headline European Tour. The later part of 2014 saw the guys non-stop tour work ethic in full swing with another hugely successful UK & European tour, including a packed out performance at DOWNLOAD FESTIVAL’s Pepsi Max stage, winning the BEST BAND AWARD at Camden Rocks Festival (voted by the public) with their astonishing performance at the infamous London Jazz Cafe. 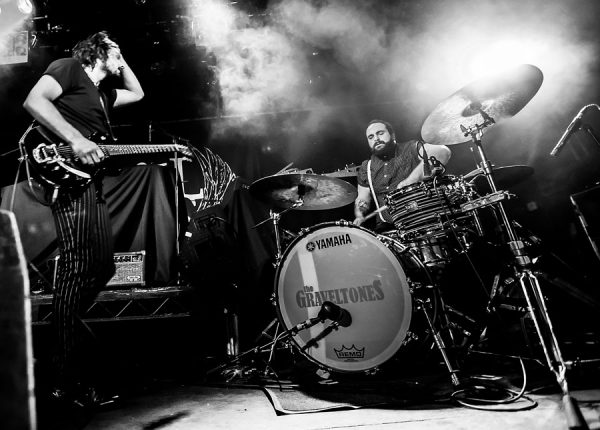 Their studio work saw success with ‘I want your Love’ featuring on a six-month advertising campaign for Irish Lotto Bet’s famous ‘happy Reg’ commercials, and also on Rimmel’s 2014 commercial featuring Kate Moss. “Forget about the trouble” featured on NHL15 PS4/XBOX ONE /PC Game (released September 9th, 2014) Every time a goal is scored the track is played. ‘Bang Bang’ & ‘Lightning Bolt’ was featured in a Major Motion Picture ‘Monsters – the dark continent’ in 2015. They also managed to fit in recording a cover of John Lee Hookers ‘Boom Boom’ with the BOSS HOSS in Germany which was released on in 2015 and went to number 1 in the German charts for 6 weeks. 2016 has already been a busy year for the band with a live album release, a European tour and many major festivals already under their belt. After the UK tour, the band head out to Germany supporting The Temperance Movement this December.

Amongst their headline tours and major festival slots around the world the band has toured with the likes of The Rival Sons, The Boss Hoss, The Temperance Movement, Monster Truck and much more. 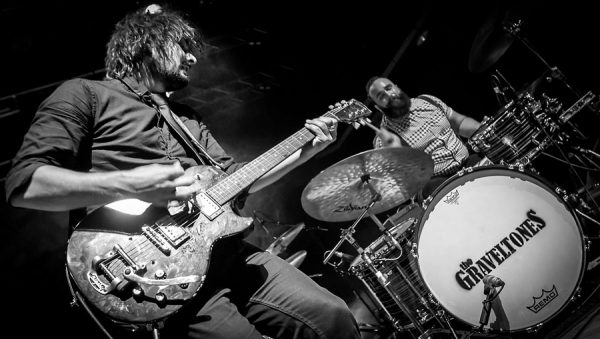