With today (Thursday, August 23rd) marking the second instalment of the now annual Heavy Music Awards (HMAs) which takes place in London, Overdrive caught up with HMA representative Andy Pritchard to find out a little more about the event. 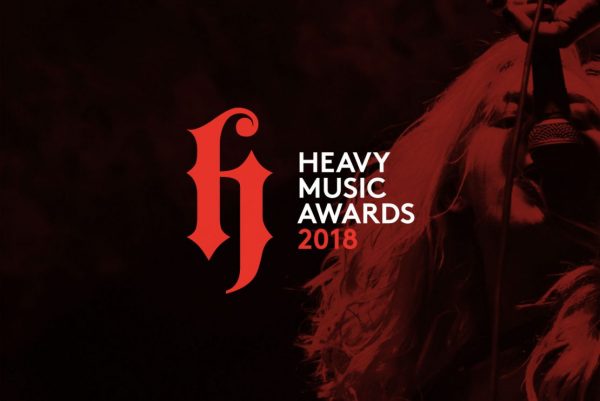 Following its launch in March 2017, the Heavy Music Awards – the only fully independent, fully democratic programme of its kind on earth – has established itself as one of the most exciting events on the heavy music calendar.

The HMAs shine a spotlight on artists, producers, venues, festivals and designers who’s incredible talent deserves the attention of the wider world. To achieve this, the organisers have formed a judging panel of several hundred key music industry figures nominating the finalists, before the public votes on the winners. In 2017, a whopping 100,000 votes were submitted from the general public.

OD – How did the HMAs come about and why did you feel the need to highlight the heavier side of music?

ANDY – We launched in March 2017 because we felt there was a gap for a totally independent event recognising the great talent across the whole heavy music spectrum, beyond just the artists themselves. This is such a wonderfully rich and diverse scene that we felt it was worth trying to promote that to the wider world.

OD – What makes the HMAs different from any other award ceremony in the UK?

ANDY – I think there are a few factors but primarily our independence puts us in a unique position because we have that freedom to be proactive about what we want the scheme to be. We’re very proud that we can partner the awards with charities – this year we’re aligned with War Child, Centrepoint, Love Music Hate Racism, Safe Gigs For Women and Nordoff Robbins – and use the HMAs to shine a light on this amazing work being done to help people. We’re determined to create something that is valuable to the heavy music community.

OD – Are there any plans to expand the HMAs beyond the UK in the coming years?

ANDY – We’re always looking at the options. The HMAs’ voting panel includes industry professionals from all around the world, and the finalists are from numerous countries, so it would be churlish to suggest we see the HMAs as being limited to the UK – but setting up an event and executing it well is hard work, so we’ll get our foundations into the ground hard before we look too far ahead.

OD – A huge part of the HMAs is about promoting rising bands, do you find that it’s becoming harder for heavy music to find a platform in today’s current mainstream media?

ANDY – That’s something we’re keen to help with. Metal has always had a hard time being respected as an out-and-out artform by the mainstream, and while we all know that’s not hindering our enjoyment of it, it does mean there is a glass ceiling.

Personally, I think heavy music is an incredibly interesting landscape – it offers so much to so many and it constantly reinvents itself, it’s utterly unique. The fans are intelligent and (on the whole) open-minded enough to explore and champion new music. You don’t see that with all types of music.

It would be nice for heavy music to be respected as a style of music that has genuine merit, and for the wider public to be shown a side of it that isn’t bullet belts and skulls.

OD – Have you found that since launching the HMAs last year, a lot of the heavy community have come together in helping to establish this as an annual event?

ANDY – The reaction to the HMAs has been positive, I think – this year’s event will see a significant increase in event attendance and online engagement, so that would point to the community getting behind it. We’re trying our best to make something positive, honest and transparent – and while you can never please everyone we do feel like the HMAs have been accepted as something that is trying to do a good thing for heavy music.

OD – There is a considerable range of categories to vote on, is there anything else that you would like to add to this going forward?

ANDY – Absolutely! We get asked regularly about new categories – but it has to be something we feel is clear and can connect with the public. PR, for example, is one of the key components of any band’s career, but the work of PR companies is also an incredibly difficult aspect of the scene to rank fairly.

We’ll continue to look at it and when we find something that works in the right way, we’ll implement it – we’re certainly not scared to make changes and reinvent what the HMAs can become.

OD – This year will see the event take place at the KOKO, with such an iconic venue for the evening, as well as the live performances, and the vast number of industry professionals in attendance, do you feel a tremendous sense of achievement in being part of something that has now become a reality?

ANDY – Definitely! It’s crazy to think how far it has come in what is a relatively short space of time. But it’s also important to say the size of the event is really not our key metric – being a part of the story for bands breaking through, or helping young people progress their careers, or making people rethink their prejudices, that is primarily what the HMAs exist to promote.

If we can keep growing the scheme and make it truly valuable to more people, for us that is a success. 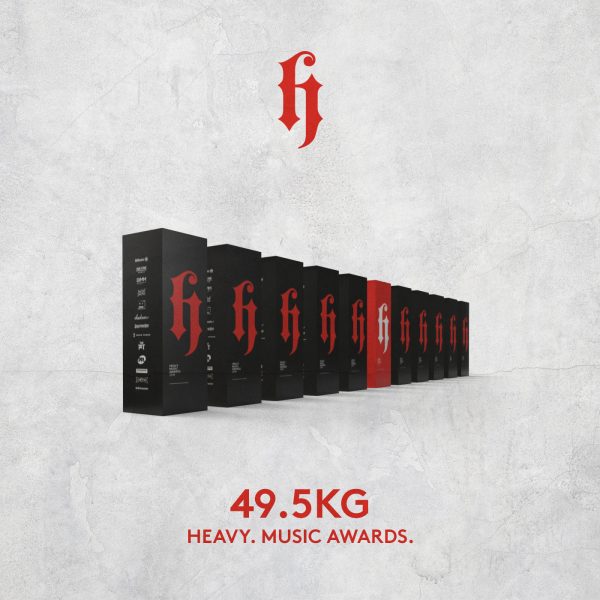