Creeper will headline the Heavy Music Awards 2017 at House of Vans London this Thursday, August 24th. Get all the info on the UK’s heaviest awards ceremony below.

The 2017 Heavy Music Awards will be taking place this Thursday, August 24th in House of Van’s London with a lineup that boasts some of the most exciting bands from the world of heavy music. 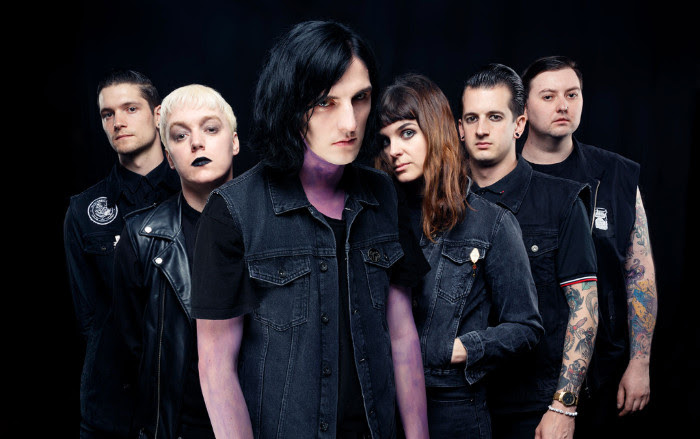 Fresh from playing the Vans Warped Tour in the United States, the horror-punk six-piece – who’s debut album ‘Eternity, In Your Arms‘ hit the UK’s top 20 earlier this year – will lead the line-up onAugust 24 at the inaugural HMAs.

In addition, fast-rising Scottish four-piece Vukovi will open the main stage, while Best Breakthrough Band nominees Dead! will get the HMAs kicked off in style with a performance on the venue’s second stage. 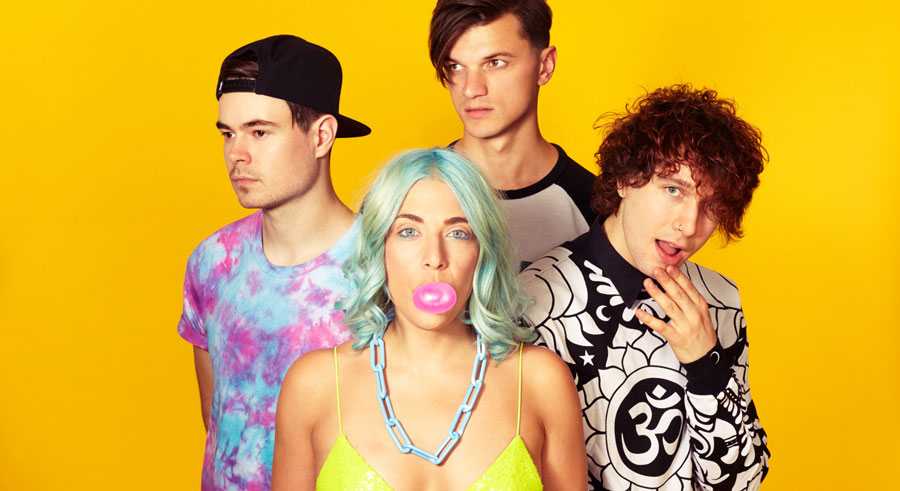 Opening the main stage will be fast-rising Scottish rockers Vukovi, who head to Reading and Leeds Festival the following day.

Vocalist Janine Shilstone told the HMAs, “[It’s the] first ever awards show the band have been invited to – and to top to it off the HMA gods wants us to perform. Double whammy.” 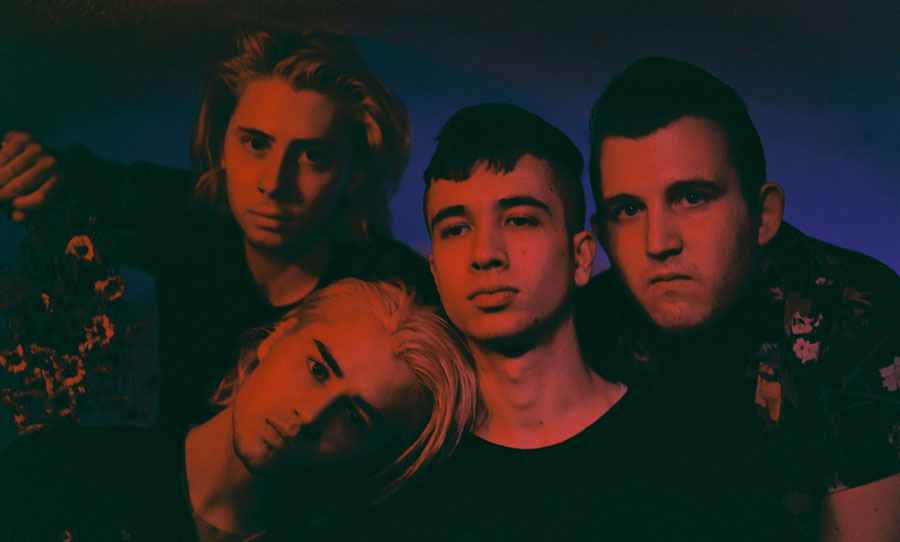 Special guests Dead! – nominees in the Best Breakthrough Band category, presented by House of Vans London – will get the HMAs warmed up with a performance on the venue’s second stage.

Support for the main stage comes from the mighty Venom Prison who have just been confirmed as part of Decapitated’s European/UK tour in October. 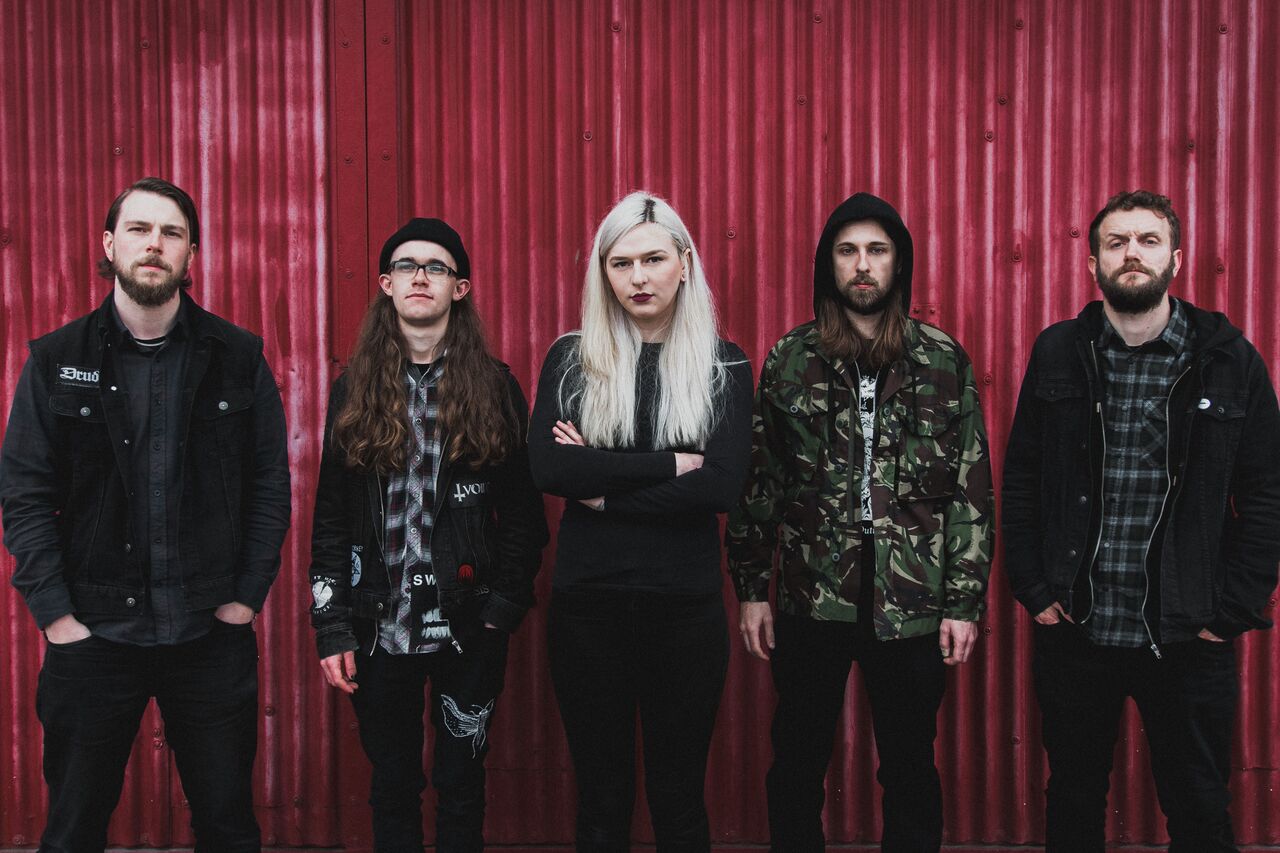 Access to the event is by invitation only, but there are a handful of tickets left to win – keep an eye out for a special competition very shortly over on HMA’s official website.

Speaking about the HMAs, a representative for the Welsh five-piece said: “Venom Prison look forward to representing the more extreme side of heavy music at the Heavy Music Awards on August 24.” 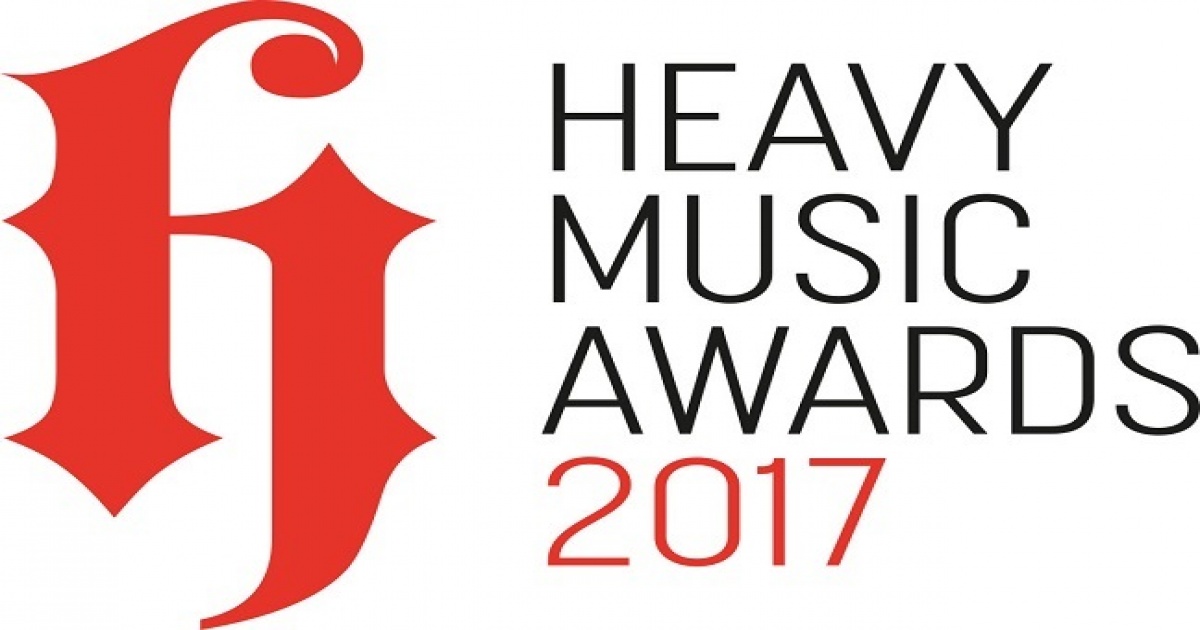