The pandemic has claimed yet another festival. Hellfest is officially off for the second year in a row, unable to work within the confines of the French government’s restrictions. 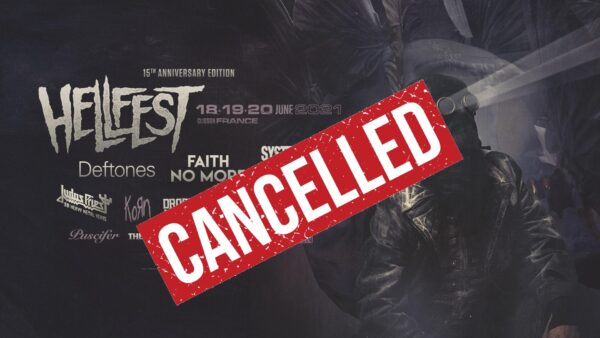 The news officially broke yesterday evening following a French emergency plan for festivals was released which would allow 5,000 people seated at social distances.

For Hellfest, which typically hosts over 150,000 people, this just was not feasible.

Fest creator Ben Barbaud tells Ouest France (translated from French) “For me, it will be a new white year. Even if the health restrictions are less strong in a few months, the step is too high before we arrive at an authorization of 60,000 people per day, stuck to each other. We are not surprised: since January, we doubted the chances of seeing the festival take place next June.” 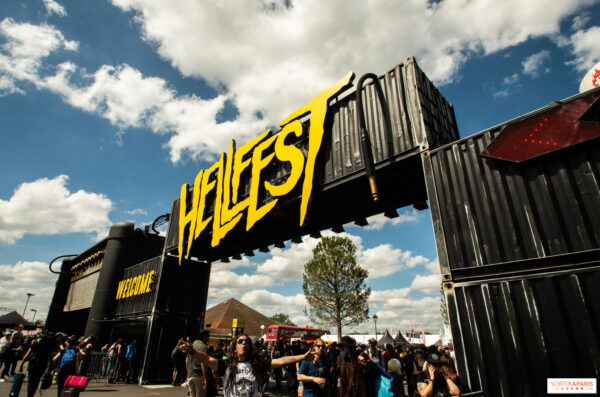 Barbaud holds no ill feelings towards government officials. “I do not blame the minister, the health situation is what it is and Roselyne Bachelot had the courage to make decisions. But next summer will be a disaster for the youth. And the festivals, contrary to what I can read, will not be saved.”

Hellfest follows England’s Glastonbury in officially cancelling with all eyes now on Download and Grasspop as they all share scheduled dates within weeks of each other.

We’ll keep you up to date as soon as any official statements are made.

The line up for this year featured the likes of Suicidal Tendencies, Faith No More, Korn, System of a Down, Deftones, Opeth, Judas Priest, Deep Purple, Mayhem, Obituary, Devin Townsend and many more. 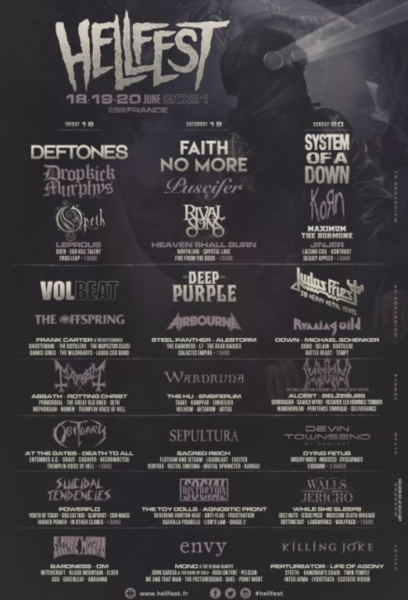