Over the last 48 hours, Holy Roar Records label founder, Alex Fitzpatrick has been accused of some very serious sexual assault and abuse allegations causing employees to resign from the label. Read more below… 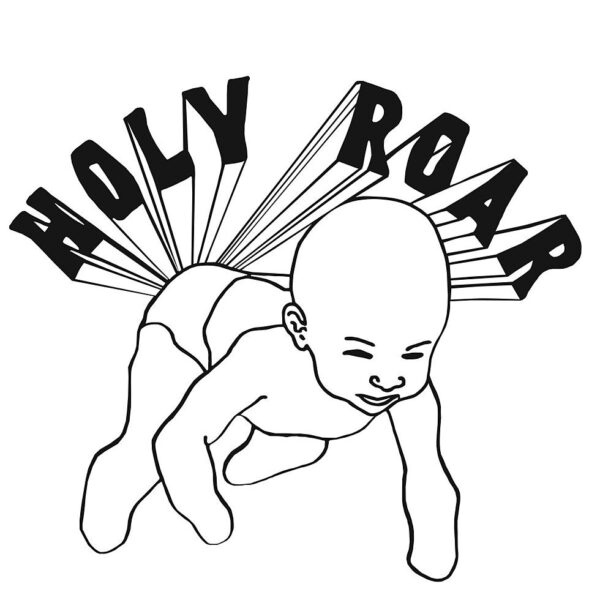 “We have spent the last 24 hours in horror of the allegations that have been made against Alex Fitzpatrick, the owner of Holy Roar,” they write. “The extremely serious allegations are against everything that myself, Sam, Wil, and our bands – stand for.

We, the label’s employees, are resigning from working with Holy Roar effective immediately. We are sorry for the long silence, it was a lot for us to process with our bands and personally and we found out the same time as the public. Alex will be making his own statement in due course.”

Alex Fitzpatrick has posted a statement on his private Instagram account stating that the allegations against him “are false”.

Read the full statement below:

“You may have been made aware of the devastating allegations against me on social media, the most serious of which have been made by women who I dated approximately 8 years ago.

“These allegations are false, and I am doing everything I can to clear my name. I immediately instructed solicitors to help me defend my name and reputation.

“For legal reasons, I am advised by my solicitors, at this stage, to refrain from making further comments. I have also resigned with immediate effect from my businesses to enable me to focus on clearing my name.”

Featuring artists such as Car Bomb, Conjurer, Palm Reader, Rolo Tomassi, Ohhms, Garganjua and many more, the news has shocked the industry and has resulted in many artists leaving the label with immediate effect.

Rolo Tomassi “ended [their] relationship with [Alex] and Holy Roar as a label, effective immediately,” adding, “We have zero tolerance for abusive behaviour and stand in solidarity with those that have come forward.”

Following the allegations surfacing, and several bands have made statements, including Ithaca, Apologies I Have None, Respire, Svalbard, Palm Reader, Fall of Messiah, and Renounced. 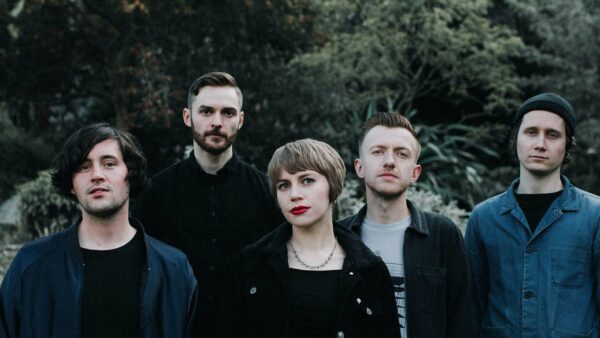 Ithaca has since made a second statement, writing, “Holy Roar Records is dead. As ever, we stand with the survivors, our fellow labelmates and Justine, Sam and Wil. Fuck abusers.”

They, along with Apologies I Have None, also retweeted the statement from Holy Roar’s employees.

Fitzpatrick, who founded the label in 2006, was accused of non-consensual sex and emotional abuse by two women in a series of allegations posted to Instagram.

In the wake of their initials claims, a third woman came forward to allege that she had experienced similar treatment at the hands of Fitzpatrick [pictured below]. 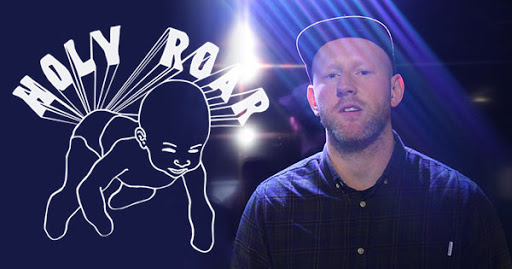