HORISONT LAUNCH NEW VIDEO FOR ‘ABOUT TIME’. WATCH IT HERE!


Swedish hard rockers HORISONT have just launched a video for the title track of their upcoming album “About Time”, which will be released on February 3rd, 2017 via Century Media Records! 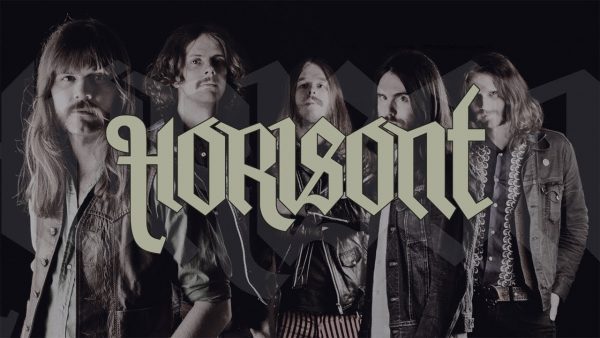 “New single and video! As our third single from the album About Time we decided to go with the title track. It is perhaps not what you would expect a single by Horisont to be but that is also exactly why we decided to go for this song. The outstanding video directed by Max Ljungberg completely captures the essence of the song and together with the song and lyrics; it will make your heart bleed. A big thanks to Leif and Jennie-Ann for acting like true actors, no one could have done it better, and the amazing team of Sami, Johanna and Marcus“, comments the band.

“About Time” will be available as Special Edition Digipak (EU only), Jewel Case CD (US only), Gatefold LP and as digital album and can now be pre-ordered here.

Check out the video for ‘About Time‘ below.