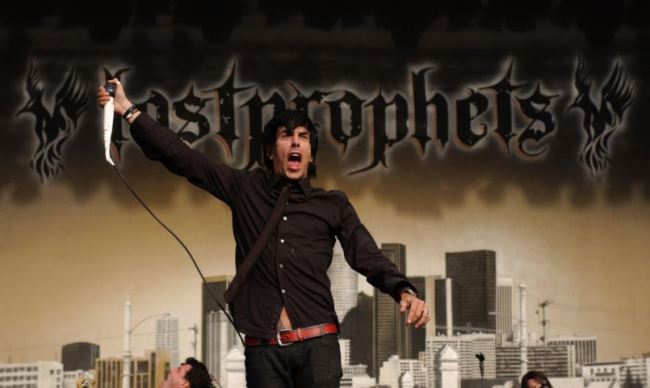 During the proceedings Wakins denied 24 sexual offenses, with charges of actual rape of a child—rather than just conspiracy to rape—being put forward. According to Walesonline.co.uk, charges which Watkins denied today include two counts of raping one child (allegedly around the age of one years old) in April 2012 and conspiring to rape and to sexually assault another between between August and October of the same year.

According to the court, the charges relating to the indecent imagery of children range between 2007 and 2012. A number of similar charges were also denied by the two unidentified females accused in the case.

Collectively Watkins and the two females being held in the case were accused of a total of 32 offenses. They will remain in custody and will once again appear in court this Thursday, June 06th, for a case management hearing with a trial date expected to be set soon after.

They were all originally arrested in December of 2012 on the charges and have remained in custody since. Meanwhile, the following statement from Watkins was read by his representatives outside the courthouse at the proceedings:

“I want to thank my family, friends and all the fans for their continued support throughout this whole ordeal. Your support gives me strength, I deny all the allegations made against me and will continue to fight to the end to clear my name.”