Iced Earth guitarist Jon Schaffer has officially been arrested for his participation in the riot at the U.S. Capitol Building earlier this month on January 06th. 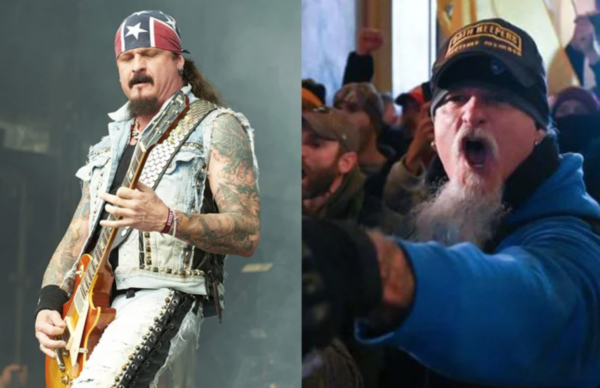 Schaffer was shown to be one of the individuals who breached the building itself and was sought by both the FBI and local authorities for his actions after being photographed at the scene.

The Indianapolis Field Office of the FBI issued the following statement regarding Schaffer‘s arrest:

“Jon Schaffer, Columbus, IN, has been arrested in connection to Jan 6 incident at the U.S. Capitol. Schaffer faces 6 charges including engaging in an act of physical violence in a Capitol building. Schaffer was allegedly among rioters who sprayed Capitol police with ‘bear spray.‘” 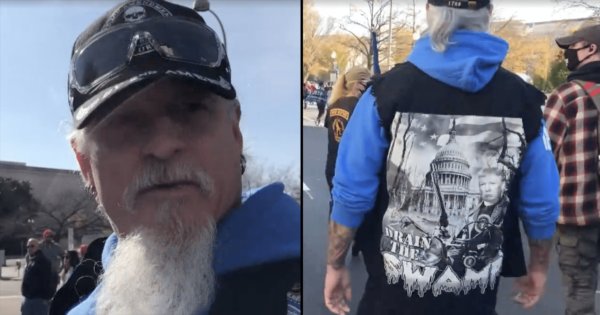 Schaffer is said to have turned himself in to authorities this afternoon (January 17th) and currently faces the following six charges:

They’re behind divide-and-conquer tactics, behind the racial divide. It’s all nonsense, it’s all garbage. People need to wake up and snap out of the matrix because they’re going down. They’ve made the move. They’re messing with the wrong people here—trust me on that. And we needed it to be open like this—open fraud, open theft. Because now we see you, and you’re going down. Mark my words.” 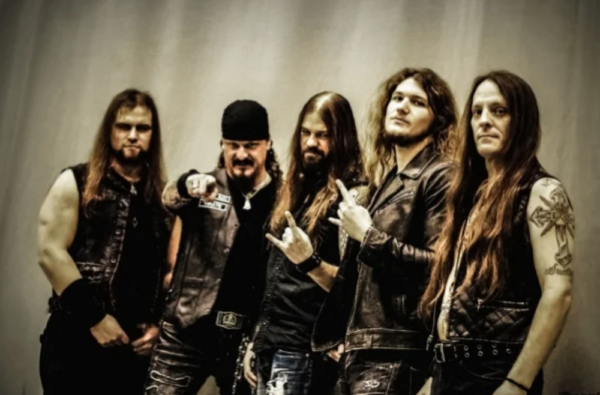