ILENKUS RELEASE TWO NEW SINGLES AHEAD OF THEIR ONLY IRISH DATE AT THE 2019 SEIGE OF LIMERICK. DETAILS HERE… 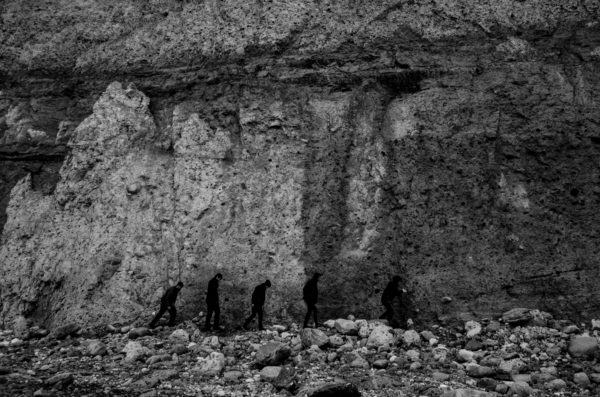 Recorded by Aidan Cunningham and mastered by Cult Of Luna’s Magnus Lindberg.

The two accompanying pieces of artwork are by longtime friend and contributor James Sheridan. Check out the tracks below;

In 2018 the band toured with God Mother (SWE), Black Peaks (UK) and performed at ArcTanGent Festival.

Ilenkus are a band from Galway, Ireland. The 5-piece formed and released their first demo in 2010. It contained three songs, one of which would make it onto the band’s debut LP the following year. Completely self-recorded, ‘Rule By Thieves‘ was released in September 2011 on Belfast label Savour Your Scene Records. 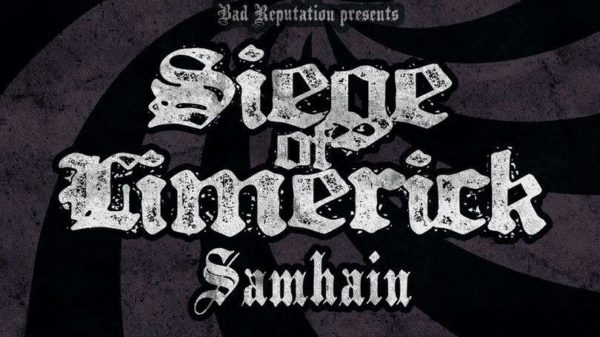 The album was received positively by critics, with Terrorizer Magazine describing it as “expansive and well written“.

In October 2012 Ilenkus released the single ‘Ram’ and began writing the follow-up to ‘Rule By Thieves’ while touring in the UK, Ireland and mainland Europe.

The band’s second LP ‘The Crossing’ was released independently in September 2014 and was mixed and mastered by Chris Common (Chelsea Wolfe, Pelican). The music video for ‘Over The Fire, Under The Smoke‘ (which shows vocalist Chris Brennan performing the song unaccompanied on a busy shopping street) amassed in excess of 30,000 views in under a week.

Ilenkus featured in an episode of ‘Fractured‘; a documentary series exploring the Irish underground metal and extreme music scene – ‘Like Burning Glass‘.

Their 2016 EP ‘Hunger‘ shows their sound developed in a more direct and intense direction. Down-tuned guitars, amplified aggression and increased noise all culminate to create an imposing and powerful batch of songs. 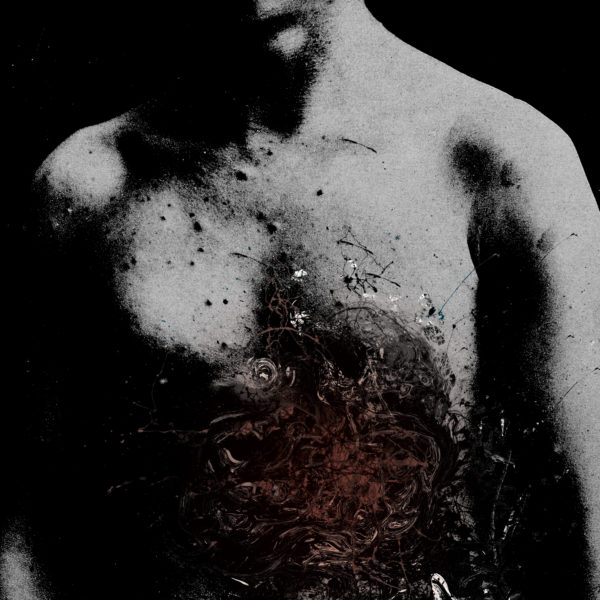