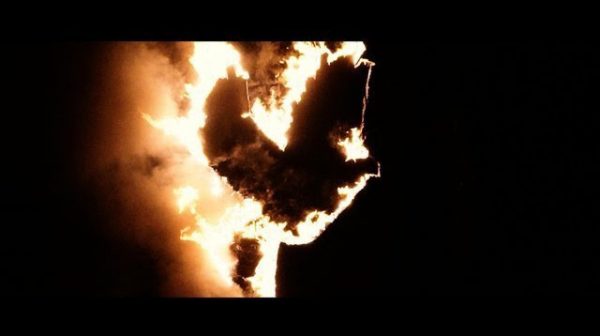 This Is Goodbye, the new album from IMMINENCE, is a colossus made out of heavyweight ingredients mixed with wide-open, heart-throbbing themes. A modern approach that boldly integrates various elements from alternative/popular genres with wild emotions in sonic outbursts.

The album was primarily produced by Eddie and Harald themselves, the main composers of the band. However, Simon Peyron had a big influence and role in the process as the vocal producer.

Jakob Koc, a longtime friend and graphic designer of the band, was the right person to visualise the complexity and simplicity of the vast soundscape, creating an iconic and magnetic reflection of the music and lyrical theme of This Is Goodbye. It’s a vulnerable and fierce capture of front man Eddie Berg’s inner thoughts and processes.

Pre-order the upcoming album This Is Goodbye here:
www.facebook.com/imminenceswe 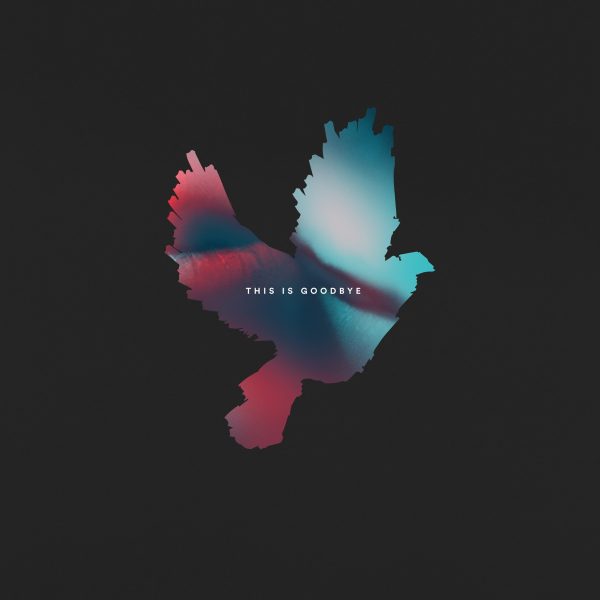