New York death metal giants IMMOLATION will release their new album ‘Atonement’ on February 24th via Nuclear Blast Records. Today, the band has released their fourth video trailer for Atonement, in which guitarist Robert Vigna and Ross Dolan discuss who should be in the Big Four of death metal. Watch the clip, here. 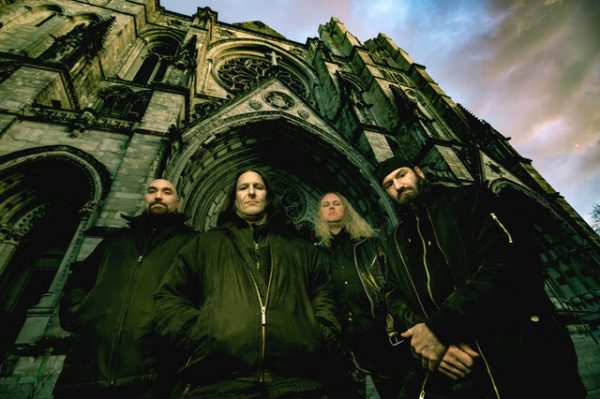 Pre-order a physical copy of Atonement from the Nuclear Blast web-shop. “Destructive Currents” is now available as an instant download, when you pre-order Atonement from iTunes and Amazon. 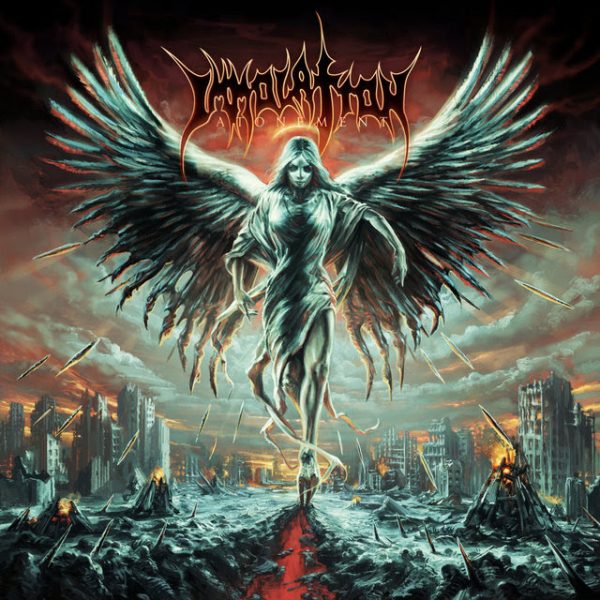 IMMOLATION is a name long synonymous with the extreme music scene, delivering some of the most unique and creatively dark death metal the underground has witnessed over the past 28 years. 2017 will mark 29 years for Immolation and in February “Atonement” will prove that this is one band that does not look back, continuing to push the limits and remaining a vibrant force for the future of a genre they helped define.

IMMOLATION recently launched the first single for Atonement, “Destructive Currents“, via a 360º video, which you can see below.